The earpiece sits above the display’s edge. At the bottom, you will find the fingerprint sensor.

These days, every smartphone manufacturer intends to make a smartphone with a  bezel-less display. Xiaomi led the pack with their Mi Mix, followed by Samsung and LG. However, SHARP from Japan had been in the game since 2013 with the various full-screen displays. This year, they have launched another with a whopping 87.2 percent screen-to-body ratio. That is considerably more than the Xiaomi Mi Mix and the Samsung Galaxy S8. 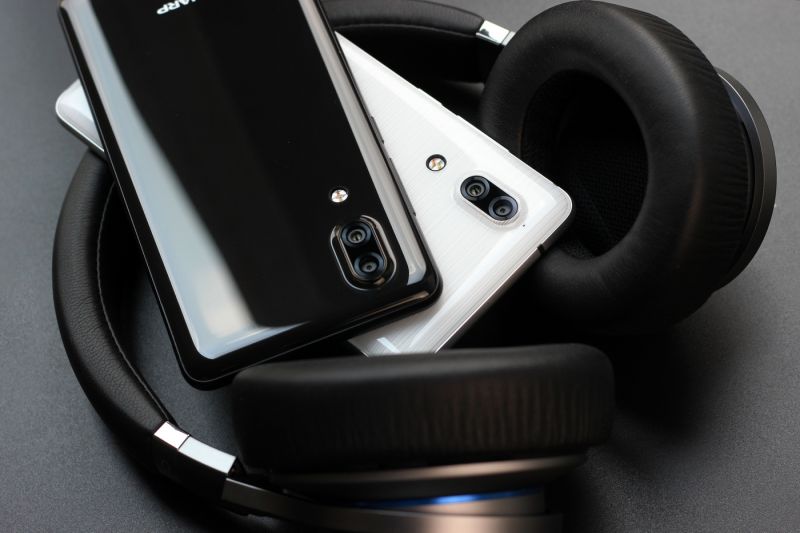 Called the SHARP Aquos S2, the smartphone comes with a 5.5-inch display with extremely thin bezels, The front camera is present in the middle of the display in a similar fashion to Andy Rubin’s Essential PH-1 and the leaked images of the upcoming Apple iPhone 8. The earpiece sits above the display’s edge. At the bottom, you will find the fingerprint sensor.