How to use WhatsApp if it gets banned

WhatsApp has enabled 256-bit end-to-end encryption for all its users and could face a ban on its services in a few countries.

WhatsApp has been in the news for a while ever since they started encrypting all messages on its messaging platform. Because it cares for its users’ privacy, they have implemented end-to-end encryption on each and every message, and attachment that passes through its servers. This encryption is pretty much impossible to hack into and it would take years for a single message to be decrypted. The messages cannot be decrypted even by WhatsApp themselves as they too don’t have the keys for the same. Citing this issue as a threat to national security, governments are confused to make up their minds whether they should ban the messaging platform in the name of crime, terrorism and national security or should they allow it to secure the privacy of a user. Allowing the encryption could put national security at stake and disallowing it could help the government snoop into our private lives.

Brazil recently banned WhatsApp for a few days for the same reason and millions of WhatsApp users were on the blink. Here in India too, an RTI activist has filed a petition in the Supreme Court citing a ban on the messaging platform for national security reasons. The court bench has still to take a decision on the matter.

So what if WhatsApp gets banned? Would you switch to another platform for your chats? Not really feasible—right? It would mean you would have to download a new messaging app, like Hike or Wechat, and then make sure all your contacts are also on it; then make new groups again—too much work. Other alternative—Facebook Messenger or Google Hangouts. But not many use these as their primary chat platform. WhatsApp is way bigger than these and pretty much simpler than any of them out there.

Well, if WhatsApp gets banned, you could still use it, discreetly—and probably illegally.

VPN (virtual private network) services have been around for years now. These services are basically online tunnelling systems that allow you to surf through websites and use online services without giving away your identity and staying anonymous online. However, these VPNs also allow you to bypass firewalls and blocked websites. While presently being completely legal for use, VPNs are also in the gray area in terms of internet policies around the world.

Also read: How to use two WhatsApp accounts on your smartphone with one app

Using VPN apps are the only way you can get through the banned services. These apps are available for free on Google Play and presently have no legal issues in using it. However, fine prints for using the app could be applicable according to the law in your country. This article is meant for informative purposes only. Use the information at your own risk. The article does not teach you to hack into any services or illegally tweak your smartphone or network. We are only highlighting a few apps that are legally available online and can help you get around banned services and websites.

Also read: How to use WhatsApp on both, smartphone and iPad, Android tablet

Here are five free apps that you can install on your smartphone and make a different route to access banned websites and services. While some are paid services, many out there are free to use. 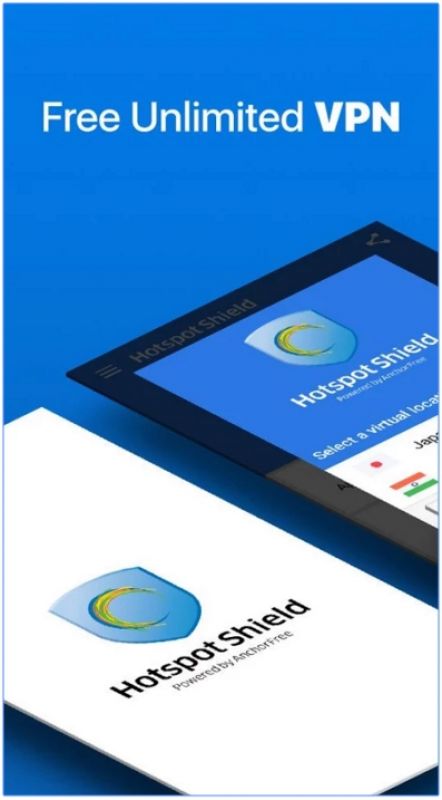 Hotspot Shield:  This one is the World’s most trusted security, privacy and access app. Unblock any websites and apps from school, work, home or anywhere in the World. Stay private and anonymous online, preventing anyone from tracking your online activities. Get protected from hackers and snoopers on public Wi-Fi connections. 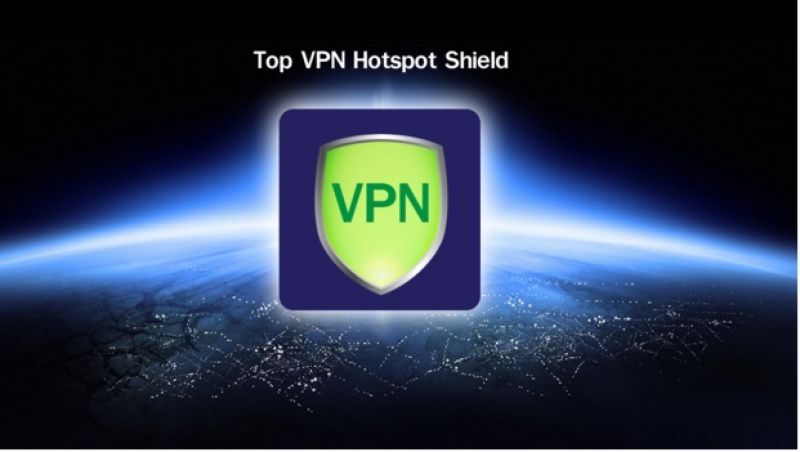 Top VPN Hotspot Shield: This one claims to be a faster, smoother, and easy-to-use, free vpn proxy. It is an app to unblock sites, Wi-Fi security and get privacy protection. 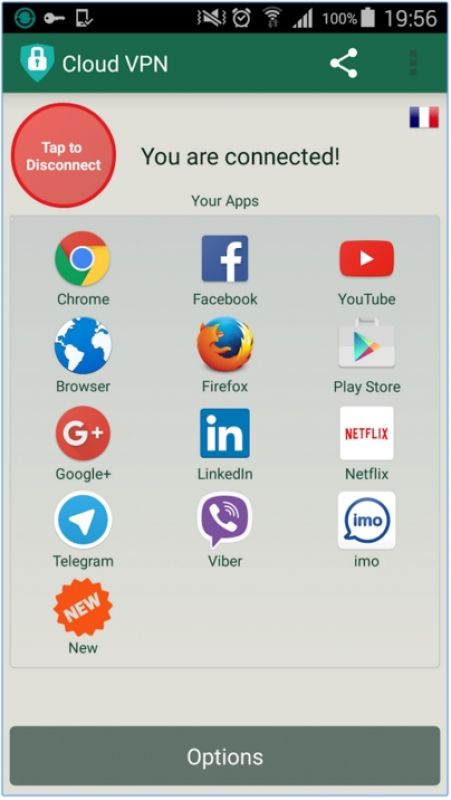 Cloud VPN:  Claims to be totally unlimited and 100 per cent free, with no trials, registrations, logins and bandwidth limitations. It unblocks all applications and websites i.e. YouTube, Facebook, Google, Twitter, Skype and Viber, and bypasses firewalls and Internet filters while you’re at work or school. It is ideal for people in countries with Internet censorship. (Use as Internet proxy to bypass blocked websites). 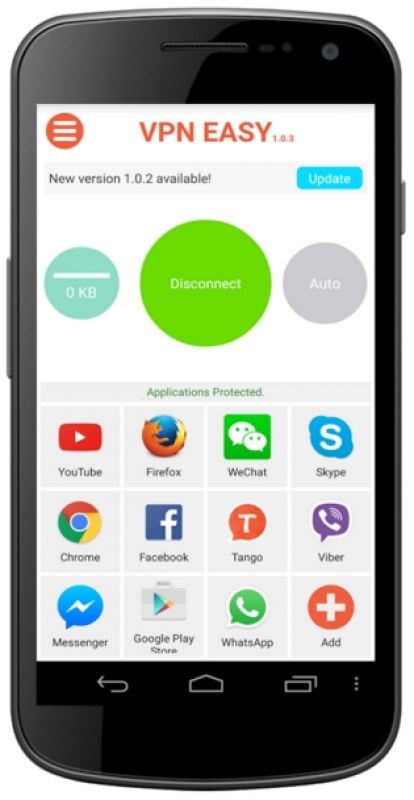 VPN Easy - Best Free Proxy: Similar to the others, it is free too and can Unblock Websites Unblock any website on the web, on school Wi-Fi or office firewalls. You can use WhatsApp, Facebook Messenger, Skype, Line and other VOIP apps and games with VPN tunnel. 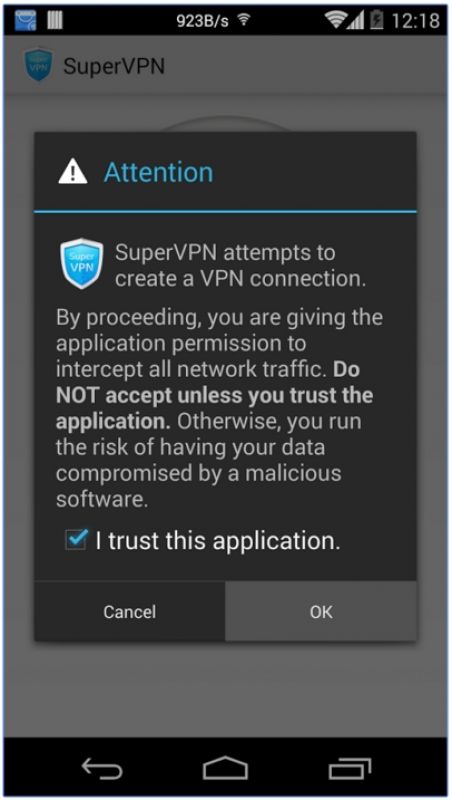 SuperVPN Free VPN Client: Free here too. This one also claims to be completely free and easy to use with no bandwidth restrictions and speed limitations.

There are many more apps and software that are VPN-based and can help you get around limited internet connections.

Disclaimer: Please note that these apps are freely available on Google Play and can be used for accessing online services and websites anonymously and to guard your privacy. Using these apps could be illegal in your country. Use them at your own risk. This article is meant for information purposes only and does not promote illegal use of the internet. Please ensure that you check with all government and internet laws in your country before making use of these apps. Do note that VPN services and apps/software are not intended to be used in countries where offering or providing the VPN services is illegal.