The JVC HA-FX103BTA is designed for those who love that little extra bass response.
Rating:

JVC KENWOOD has launched a few earphones in India and each model comes with unique traits that are designed for varied consumers. After reviewing the JVC-HA-FX65BN that offered active noise cancellation, we now take a look at the JVC HA-FX103BTA, a pair of in-ear monitors that are designed for those who favour the bass impact to set the mood pumping.

The JVC HA-FX103BTA fall under the brand’s Xtreme Xplosives series that have been around for quite a few years. This model builds upon the previous generation, the HA-FX102 and has improvements that are attuned to the times such as 8mm Neodymium drivers, a rugged build and a convenient in-line microphone. 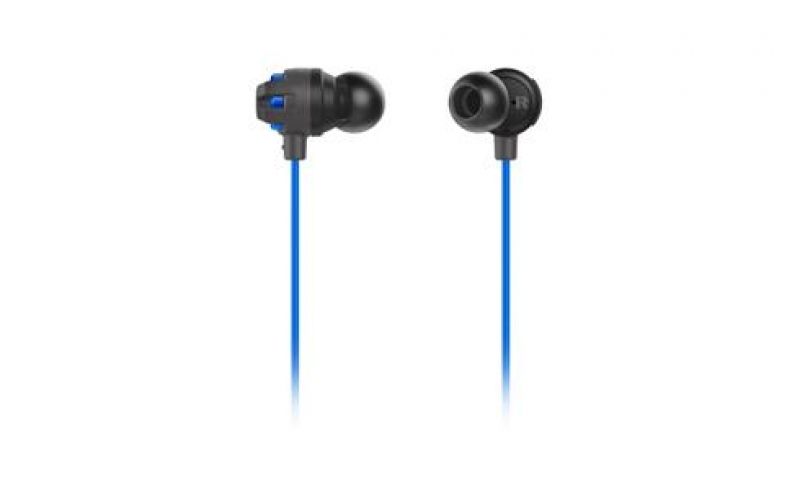 The JVC HA-FX103BTA come in four colour options — Black, Blue, Red and Green which is a great move since it allows the consumer a choice of their favourite colour. Upon unboxing these earphones, the first thing we noticed was that it was extremely lightweight which goes a long way in reducing unwanted ear fatigue. We used them for a few hours in the gym and there was no noticeable pain to report.

While the overall design is light, we did have a complaint regarding the weight distribution. The earphones have a chunky in-line remote which pulls towards the right which makes using it quite obvious. Also, due to this feature, it tends to pull the right earbud out which gave us the impression that it would come undone. The cable found on the JVC HA-FX103BTA is quite short which also doesn’t really help with the overall weight distribution. However, we have to say that it is built well and we see ourselves using it for quite some time without fear of accidentally breaking it. 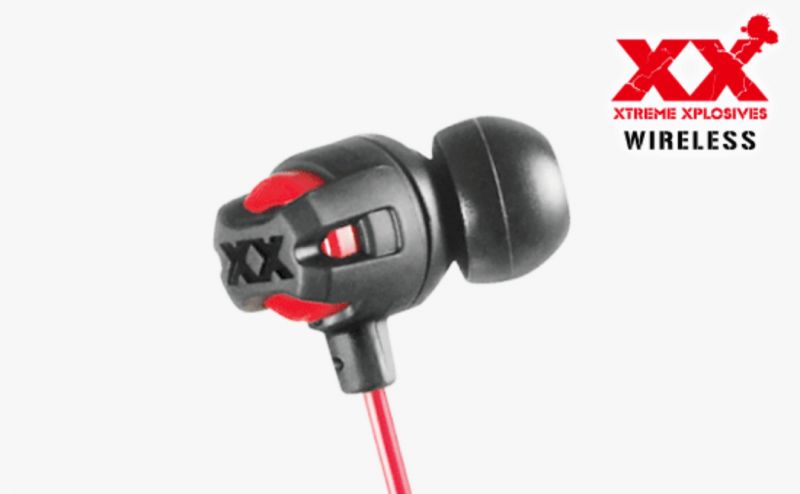 The earbuds are fitted in a plastic construction with the outer-end sporting the XX branding. This is a nod to the Xtreme Xplosives line-up from where it originates. A neat design choice here is that JVC has used angled nozzles here which allow them to sit snug in the ear canal. This goes some way to ensure that you get that passive noise isolation. The brand has also thrown in two more sizes of ear tips. So, this means that there is a total of three sizes of tips — small, medium and large. It’s imperative that you try all sizes in order to get the best possible fit.

There is a three-button layout on the in-line microphone and accessing them while wearing is easily manageable. Also, due to the spacing between the buttons, you will notice fewer accidental presses. This module also features the micro-USB charging port and it is concealed for good measure as well which helps in protecting it from unwanted splashes.

Lastly, there is a nice plastic case that comes along with the JVC HA-FX103BTA which helps in protecting the earphones when not in use. This case can house not just the earphones but the supplied ear tips and micro-USB cable as well. 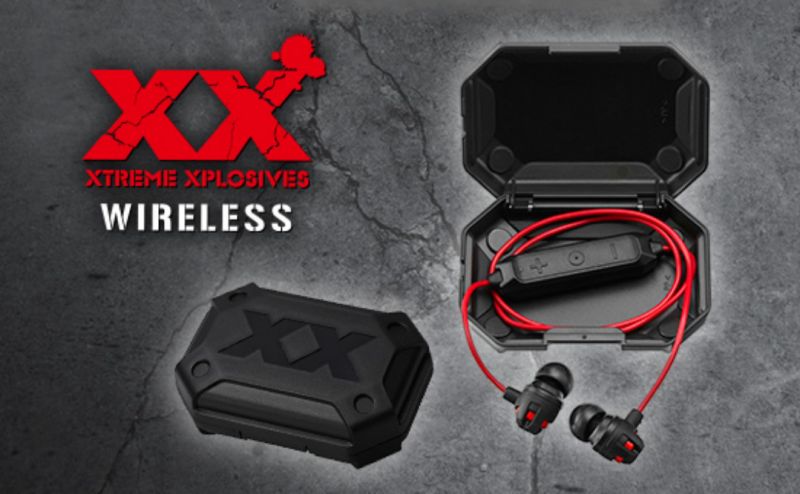 The JVC HA-FX103BTA is designed for those who love that little extra bass response and the earphones serve it in scoops. Featuring an 8.5mm Neodymium driver, you get an extremely punchy mid-bass and underlying sub-bass that will most definitely please bassheads the world over. However, while it has a sufficient bass impact, it doesn’t have the restraint in order for it to sound clean. So, what you get is a bit of distortion which leaves you wanting.

Due to the over-emphasis on the bass, we found the midrange to be a bit recessed and this was pretty evident on the lower mids. If you do happen to have an equaliser on your smartphone, we recommend tuning the settings for a better listening experience. Like the mids, we noticed that the highs did not have any noticeable definition — without an equaliser. Again, an equaliser should go some way in ensuring that they are sibilant with some amount of detail.

As far as sound isolation goes, these earphones offer plenty of passive noise cancellation and this is mainly due to the design and the right pair of ear tips. Ambient sound does have a tendency of seeping in, but it’s not so much that will ruin your experience.

Battery life is an area for us where there is the most amount of bother. These earphones are rated at a mere 5-hour of playback and this falls behind the competition pretty drastically. With battery life being a subjective experience, we recommend that you listen to these with the volume set at around 60 to 75 per cent to get the most out of them. 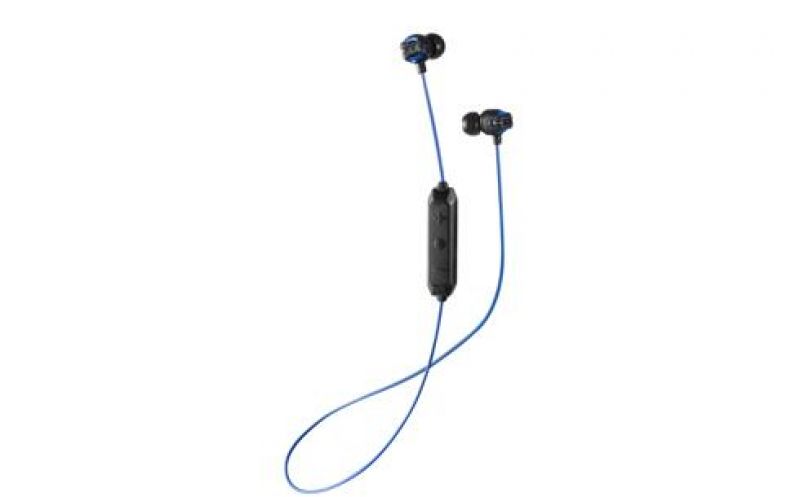 The JVC KENWOOD HA-FX103BTA is priced at Rs 3,999 (selling for as low as Rs 2,999)  in India and for what you get it is a pretty costly affair. Sure it does have a bass response that will leave the bass-lovers engaged; but we feel that there are way better options in the market that offer much more than what these do such as the OnePlus Bullets Wireless, the Sony WI-C310, the 1MORE iBFree Sport and others.