The earbuds are made of premium materials and at each end, there are magnets that can be used for stowage.
Rating:

JVC, a brand that’s synonymous with premium-grade audio tech such as multimedia receivers for cars have forayed in the Indian market with its latest offering of premium earphones. JVC has launched not one, not two, not three but four new earphones that are tailor-made for the discerning audio enthusiast. Hence, along with a premium audio performance, they also come with a premium price tag. Each of these products come with a differentiating set of features that target a unique consumer base.

Today, we look at the JVC HA-FX65BN-B noise-cancelling earphones which come with plenty of features such as a wireless range of 33-feet, an IPX4 splash and dust resistant, a tangle-free cable and last but not least, 6-hours of battery life on a single charge. 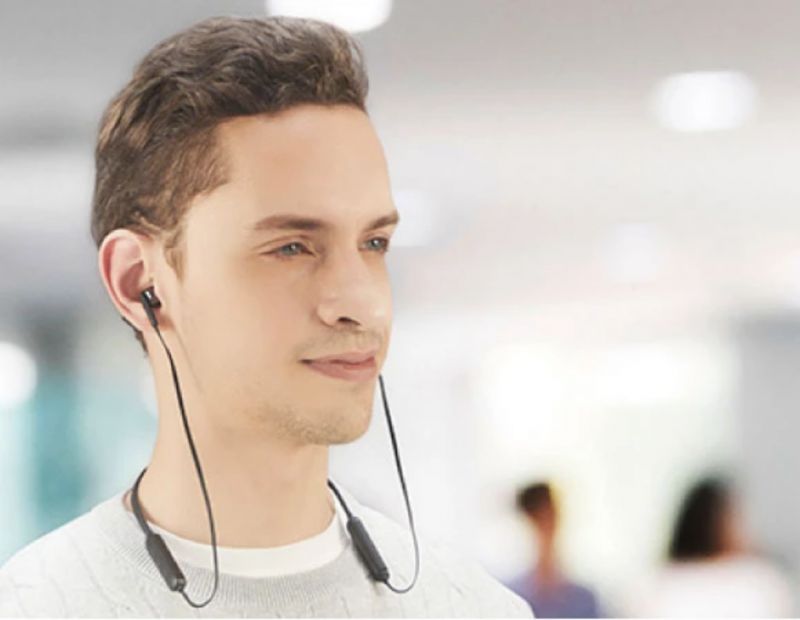 The JVC HA-FX65BN, apart from its tongue-twister moniker, comes with a no-nonsense design that doesn’t do much to separate itself from the hordes of products out there. It features an all-black make up that comprises of flat cables and two modules that feature the controls and the charging port.

The premium flat cables ensure you get a tangle-free experience while the module on the right plays home to the various multi-functional controls and an active noise-cancelling button. While the location of the buttons isn’t really an issue, we would have preferred if there was an inline microphone on the cable itself as it would make reaching it an easier task.  The JVC HA-FX65BN makes use of a micro-USB port for charging and we would have liked it if they utilised a Type-C port instead as the price here is nothing to scoff at.

The neckband is made of flexible material that rests easily on the back of the neck and once worn, they are so light in weight that you don’t even realize that you have them on.

The earbuds are made of premium materials and at each end, there are magnets that can be used for storage. Note, that while brands like OnePlus use these magnetic closures to stop playback, the ones used on the JVC model serve no other purpose other than keeping them secure when not in use. JVC has used angled earbuds that sit comfortably in the ear and this design also is pretty intuitive as it offers a snug fit which enhances noise isolation. So, along with the active noise cancelling (ANC) here, the fit also goes a long way in ensuring that no ambient sounds seep in.

Additionally, JVC has also thrown in various sizes of ear tips and we advise trying them all on to ensure that you get the best possible fit.

The JVC HA-FX65BN also have an ingress rating of IPX4; this ensures that they can be used in light rain, regular workouts and even though sweat may come in contact with it, they won’t be worse for wear. However, bear in mind that these cannot be used for swims so it’s better to be safe than sorry. 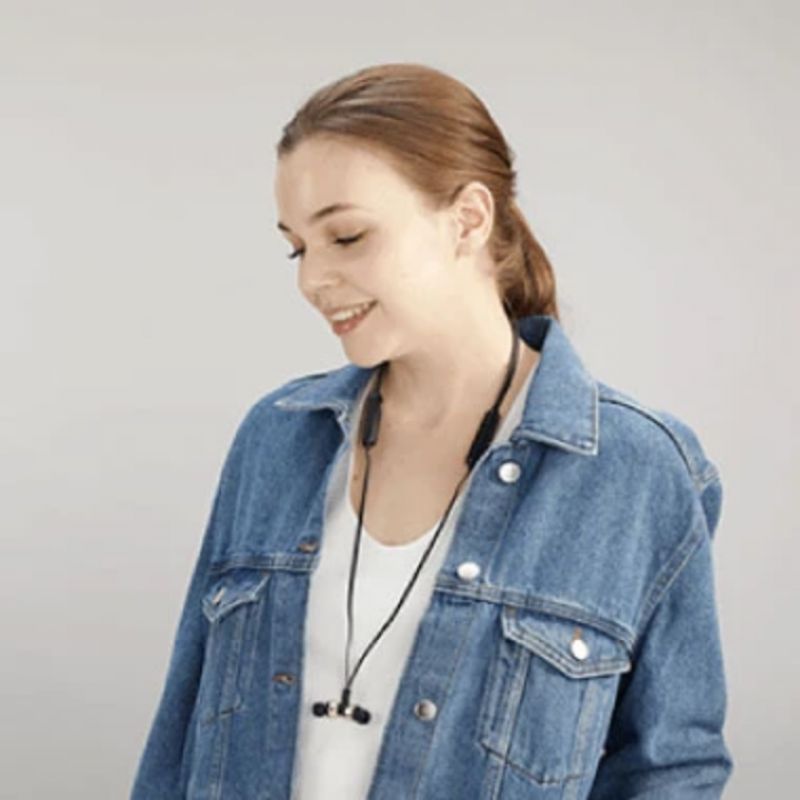 We used these earphones extensively during the testing period and they performed as expected; which is good. The active noise cancelling is a nice touch and it works decently; however, due to the excellent fit, the ANC was just a minor improvement in blocking out external sounds. With that being said, the noise-cancellation on these are no match for the performance of the AirPods Pro; however, they cost a significantly lot more. The JVC HA-FX65BN does well enough to just get the job done.

When it comes to audio quality, we recommend performing a burn-in to ensure you get the best possible experience. The JVC earphones performed well in all aspects as there was a perfect mix of bass, highs and mid-range. The bass doesn’t have the overwhelming thump, but it is clean and we really enjoyed the overall tonal balance.

As far as battery life goes, the JVC HA-FX65BN is rated at 6-hours on a single charge. This range is with active noise cancellation on and it is more or less what’s expected for earphones with this feature. With ANC off, you get an additional two-hours of playback and since there isn’t really much enhancement with the noise-cancellation on, we recommend using it at most times with it turned off to enhance your battery life. 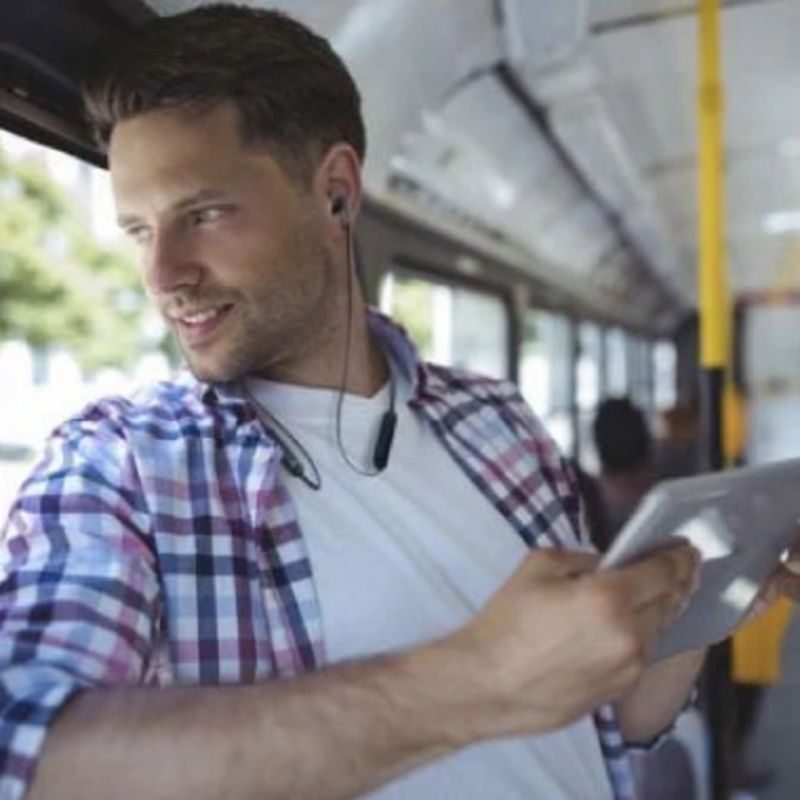 Priced at Rs 4,999, the JVC HA-FX65BN earphones aren’t the cheapest in the market. However, with ANC in tow, they make for a great bargain. If there was a single issue we would like to highlight, then it would be the low battery life which makes it lose some precious points.

To sum it up, if you are in the market and looking for a premium pair of ANC earphones, then this model is one worth considering.