Joint Commissioner (Crime) Sandeep Patil explains that in the last two or three weeks the city police’s top priority along with curbing rowdyism was to rein in the rising drug menace. As many as six high profile pubs were being raided last week while CCB sleuths have rescued 62 trafficked young girls in their raids on the Ladies Bar.

Bengaluru city police now have a single agenda and that is to crack down on the drug mafia. The city police's priority seems to be not only curbing rowdyism but also controlling the rising drug menace. The city police led by Commissioner Bhaskar Rao and Joint Commissioner Sandeep Patil are targeting drug peddlers, raiding joints that sell drugs and arresting even those who patronize these places. Some of the suspects include students from well-known institutions and those from the upper echeleons of society, reports M. K. Ashoka.

It’s official. Bengaluru, India’s IT capital has been drugged. So much so that drug menace is haunting every rave party, night pubs and get-togethers in star hotels. It has also reached the doorsteps of high profile schools and colleges. Today, it’s Udta Bengaluru before us.

Bengaluru police have launched an all-round attack on star hotels, pubs and rave party joints. They are not being tolerant towards loud music and permit rules are violated especially with regard to timings clearly indicating that this is directly connected to the drug cartel.

Union Home Ministry has red-flagged the drug menace, while ganja, MDM, Alcatamine and ecstasy tablets rule the roost as they are available in the city’s shady places.

The strain on the city police department is already showing evidently after the first round of raids it conducted on rave parties and pubs. As questions of livelihood of people and business continue to be raised, the cops seem to have one agenda and that is to crack down on the drug mafia.

Joint Commissioner (Crime) Sandeep Patil explains that in the last two or three weeks the city police’s top priority along with curbing rowdyism was to rein in the rising drug menace. As many as six high profile pubs were being raided last week while CCB sleuths have rescued 62 trafficked young girls in their raids on the Ladies Bar. 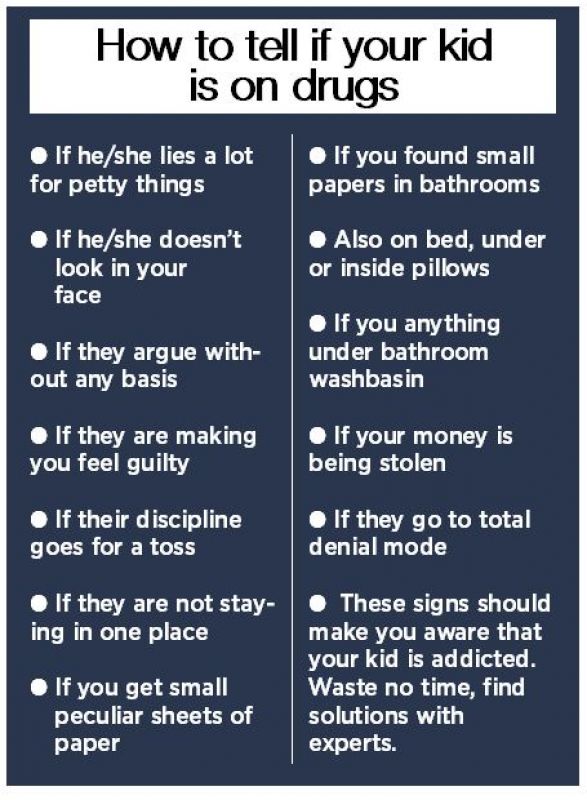 Bengaluru is the hub of education with many premier educational institutions situated here. Students come from other parts of the state and the  country. International students also do come and study here. Drug peddlers are targeting these students.

We are going after these drug peddlers, explains Joint Commissioner Sandeep Patil.

Further, Sandeep Patil said the other aspect is that of sourcing of these drugs. Drugs come from neighbouring districts and states as was seen in the past. “We are not only trying to reach out to the drug peddlers here, we are trying to go up the chain,” he said.

Drug peddlers have a chain. If one person supplies drugs from one state then someone transfers it to this place and it thus gets distributed.

“We are not only targeting peddlers but we are actually going to hunt down the source, which ever state they may be from. We will go ahead and arrest them,” Sandeep Patil thundered.We are going into the details of previous cases of last one year, he added.

Lehar Singh, BJP MLC who had raised the issue of drug menace in the city explains that, on ground in the city, “I am afraid, Bengaluru has become a sort of Udta Punjab. Most of the 5-star hotels, high profile bars and pubs have become places of drug consuming joints. No one wants to stop them as there is no political will,” he says.

Drug mafia is targeting children of rich people, high and mighty politicians, and bureaucrats. What is happening is that when there is an action against the drug mafia, influential people come forward to save their children.

Lehar Singh further says, “I can name many children of high profile people involved in drugs. In high profile parties in five-star hotels they come in contact with drugs who distribute them in colleges and other places. But, parents of these children interfere and they don’t allow police to take action as required.”

Drugs are becoming rampant in colleges. Students are getting addicted to it. Children are the same irrespective of the government in power, he says.

“I don’t know when Bhaskar Rao will come under pressure of the high and mighty. High-level police transfers should be purely on merit basis. There should be no room for caste, religion and nepotism,” Lehar Singh says.

All these shady places, bars, pubs and star hotels belong to people of the powerful ilk say an MLA or a minister.

“I don’t want to name them. Unfortunately, a city MLA and police officers are protecting those pubs and clubs. I don’t know how commissioner will handle the pressure,” he says.

Public should put pressure in dealing with the menace effectively or else it will be too late to act after a few years. The city might lose its iconic status to drugs.

Drug peddlers will be booked under goonda act

Drug menace has all set to destroy the city. You think only cops are on job? Ordinary Bengaluru people are waging a war against most powerful drug mafia. They have joined hands with the police. Even, you can join the holy fight with cops. All you need to do is take your phone and dial 9480801000.

You can make a call, send a message through Whats app or SMS if you notice anything suspicious related to drugs.

Sandeep Patil, Joint Commissioner (Crime) says that, there is tremendous response from the people. “We are in the process of curbing the drug menace. People’s cooperation is must. People have been giving lot of information.  Raids conducted by CCB were based on the information given by public on mobile,” he underlines.

Whatever information given there we have conducted raids and seized drugs. “We seek the cooperation of the public in this regard.

Especially parents, school authorities, they find anything suspicious they immediately bring it our notice. The identity of the person who gives information will be protected, he stresses. The department is getting readied to use the Goonda Act on drug mafia. The process is already in progress.

Pubs violating the conditions, exceeding the timings, playing music without proper license, everything is linked. Bengaluru police are committed to deal with the problem strongly and taking all the steps to curb the menace, says Sandeep Patil.

If any drug is found, that pub should be permanently closed down. The owner should not be able to open it anywhere else. It’s a question of generation, opines Leher Singh, BJP MLC, who had raised the issue in the legislative council many a times. “My Humble request to parents is to rise to the occasion. Ultimately they are the sufferers,” he adds.

“I pray and hope that the Police Commissioner Bhaskar Rao will achieve what he wants to in spite of high level pressures this drug mafia will try to bring on,” he emphasizes.

For parents & guardians: Dr A Sridhara, renowned psychologist explained that, it is difficult to track the drug addiction. If keenly observed they can found out. If drug addiction is in the beginning stage it is quite easier for

Deaddiction: Parents should rush to psychologists

It is always better to have aversion talks on drugs to youngsters whether it’s a boy or a girl. Majority of youth are not taking drugs as they will have an aversion towards the drugs. They are fearful and negligent about drugs.

The kick, ecstasy factor is a blatant lie. What they call kick after having drugs is only an indication that the mind is harmed, Dr Sridhara explains.