New Delhi: The first session of Parliament after the national elections will begin on Monday during which the government will present the Union budget and introduce several bills.

As soon as the House met, the Members stood in silence for a few minutes as per the convention after the assembling of the new Lok Sabha.

When Modi's name was called out, Members from the ruling NDA thumped the desk greeting the Prime Minister with slogans such as 'Modi Modi' and "Bharat Mata ki Jai.

The panel of presiding officers - K Suresh, Brijbhushan Sharan Singh and B Mehtab - took oath as Members after the Prime Minister.

On Sunday, Prime Minister Narendra Modi held an all-party meeting to seek support for the smooth running of the Parliament.

The Union budget will be presented by Nirmala Sitharaman on July 5.

11:33 am: BJP MP from Bihar's Madhubani, Dr. Ashok Kumar Yadav arrives at the Parliament wearing a stole and a cap with traditional Madhubani art. 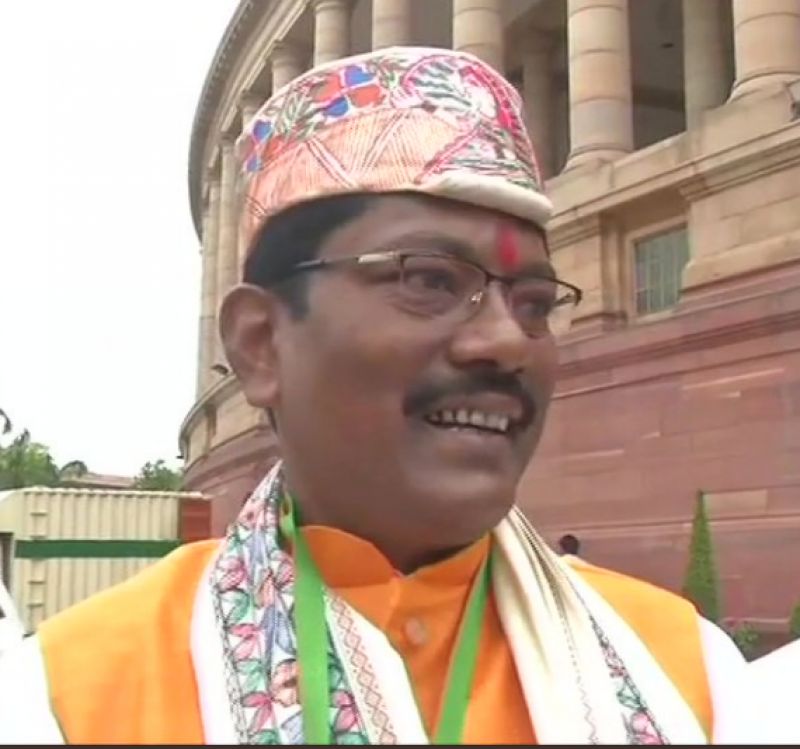 11:30 am: Tejasvi Surya: It's a great institution which has shaped country's past, present & future. I'm entering it with lot of gratitude for people who've elected me&also with sense of idealism to ensure Bharat Mata reaches pinnacle of glory which it's destined to do 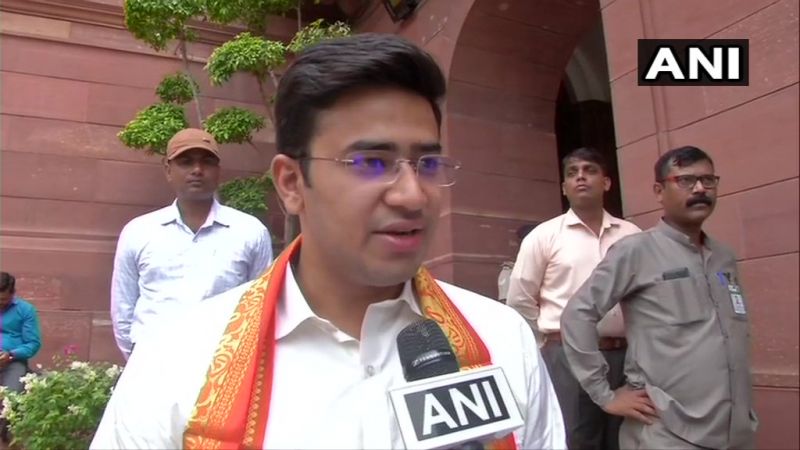 11:25 am: BJP MPs Sunny Deol, Tejasvi Surya and Ravi Kishan arrive at the Parliament, to take oath as member of the 17th Lok Sabha. 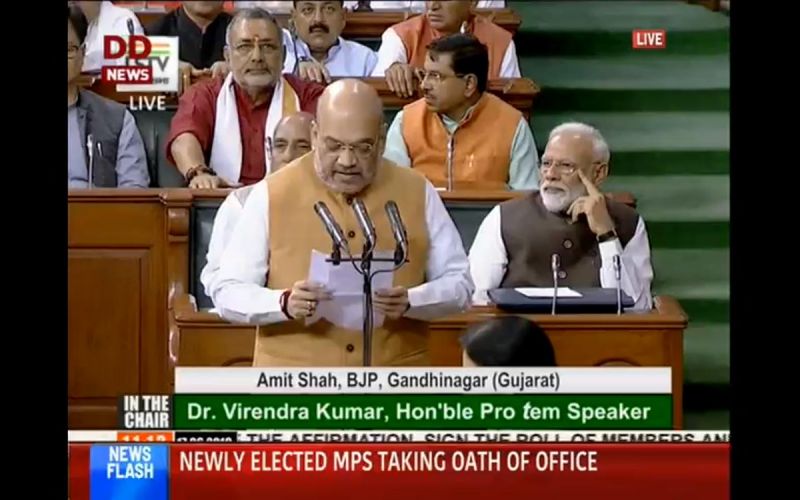 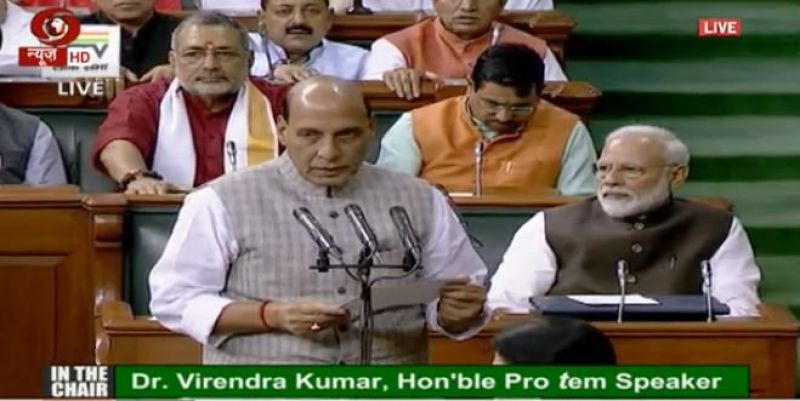 10:35 am: Ahead of the first session, Prime Minister Narendra Modi said, “Today, a new session is starting; there are new hopes and dreams with the beginning of this session. Since independence, this Lok Sabha elections saw the highest number of women voters and women MPs.”

“After several decades, a government has won an absolute majority for the second term. People have given us the chance to serve the country again. I request all the parties to support the decisions that are in favour of people,” Modi added. 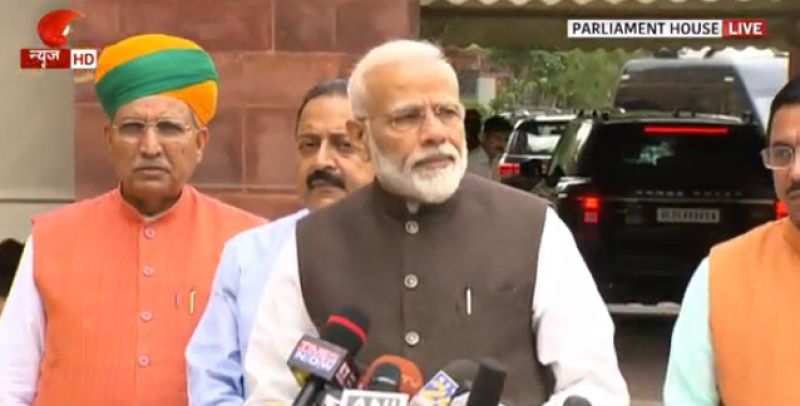 He said: "The role of an active Opposition is important. The opposition need not bother about their numbers. I hope they will speak actively and participate in house proceedings."

10:15 am: BJP MP Virendra Kumar takes oath as the Protem Speaker of the 17th Lok Sabha, at Rashtrapati Bhawan.

Also Read | Who is Virendra Kumar? Know your Protem speaker