Women, PCOS could be why you’re suddenly packing on the pounds

PCOS could be the reason for your sudden weight gain. (Photo: Canva)

Over the years, a growing number of women in India have developed a hormonal condition called polycystic ovary syndrome (PCOS).

PCOS affects 1 in 5 Indian women, found a 2016 survey conducted by Metropolis Healthcare, a chain of diagnostic companies. The survey also found the risk of developing the condition is high for women between the ages of 15 and 30. 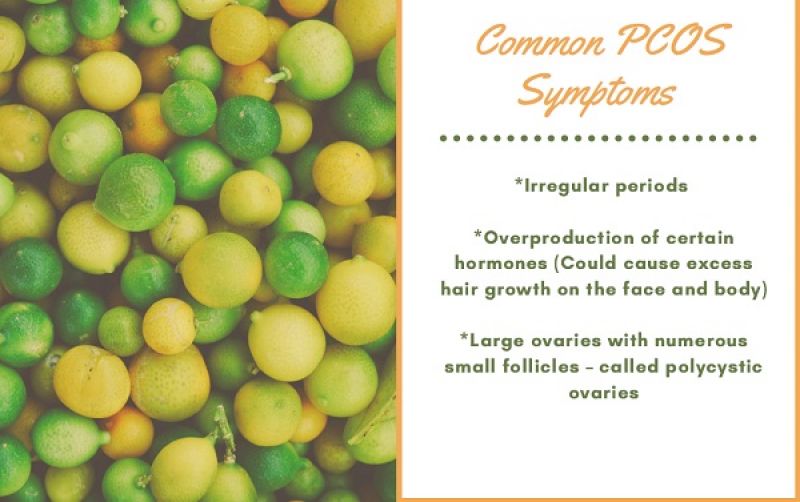 Given the rise in PCOS cases in the country, experts explain the multifactorial and complex nature of the condition, and its relationship to weight and other health issues.

Contributing to this report is Dr Marla Lujan, an assistant professor in the Division of Nutritional Sciences at Cornell University, Ithaca, New York and her colleague Dr Brittany Jarrett.

Numerous researchers are currently investigating what causes PCOS. A lot of them believe genetic and environmental factors play a role. “For example, the genes involved in ovulation and metabolism might be different in women with PCOS than in those without PCOS,” Dr Lujan stated in an emailed response. Our parent’s health during conception and pregnancy, our levels of physical activity and diet, as well as, exposure to environmental toxins (like bisphenol-A) could also be contributing factors.

Link Between Insulin Resistance And PCOS

Dr Lujan revealed women with PCOS have insulin resistance, even though it is not part of the diagnosis. She explained: “Insulin resistance is a term used to describe the body's reduced ability to regulate its blood sugar. The body tries to overcompensate by producing more insulin, which can then act on the ovaries to cause problems with ovulation and to increase certain reproductive hormones.” 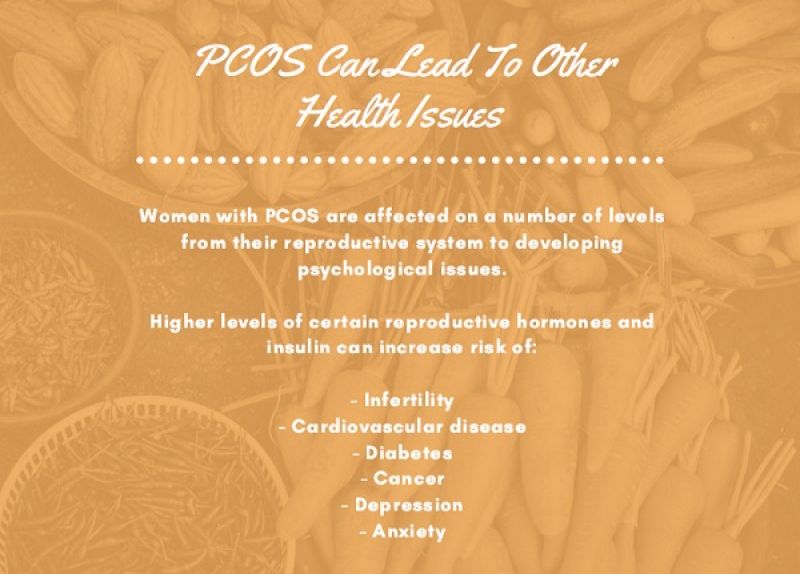 Diets high in calories, sugars and fats can have a negative impact on weight, insulin resistance, and PCOS. Therefore, it is vital to maintain a healthy weight in order to prevent and reduce symptoms of the condition. Dr Lujan and Dr Jarrett explain three key elements to achieve this goal.

Speak to your healthcare provider about your current weight and track your weight from year to year. If there is a change in your weight, decrease the amount of food you consume and incorporate more exercise. Be mindful of the food you eat and focus on portion sizes.

A well balanced diet consists of a variety of foods to satisfy your nutritional needs and prevent deficiencies. Make sure to have foods high in fiber like cereals, legumes, beans, fruits, and vegetables. Fiber helps reduce insulin resistance by slowing digestion and helps the body regulate its blood sugar. You also feel full for longer, which can reduce how much you eat.

Protein is important for basic body functions and to help control weight management. However, it is important to choose the right kind of protein.

* Red meat: High intake of it increases the risk of diabetes and cardiovascular diseases. Choose instead lean or vegetarian proteins, like fish, low-fat milk, or pulses.

* Added sugar and saturated fat: High intake of foods like ghee or butter can worsen insulin resistance, and increase risk of diabetes. Vegetable-based fats, like palm or safflower oil, can be healthier alternatives.

Researchers have also found when it comes to the hormonal conditions race could also be a factor. South Asian women with PCOS seem to have more metabolic issues than European or American women with the conditions. These differences could mean different methods of diagnosis and treatment should be used around the world. Dr Lujan and her team are hoping to find the answers to that question as they embark on new project with the Kar Clinic in Bhubaneswar.