‘Maverick’. There really is no other way to describe Amit Bagaria. The Founder Chairman of the Asipac Group, which has conceived, created and marketed seven of India’s 15 largest malls, Bagaria, is a prolific writer, entrepreneur and marketing whiz. In the last one year, Bagaria has churned out a whopping 10 books, a feat that has put him in the running for a Guinness World Record. 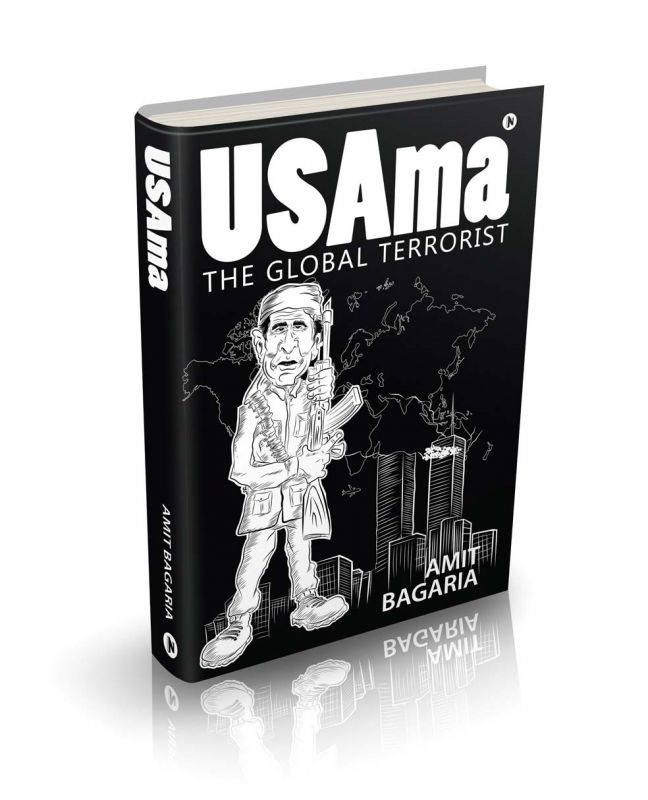 Born in Kolkata into a business family, Bagaria studied at St Xavier’s School in Jaipur, where he had his first article published in the school magazine when he was nine. It struck a chord with him, obviously, for when he moved to Bengaluru, to study at Bishop Cotton Boys’ school, he became editor of Bishop Gabs and The Cottonian (the newspaper and yearbook, respectively). 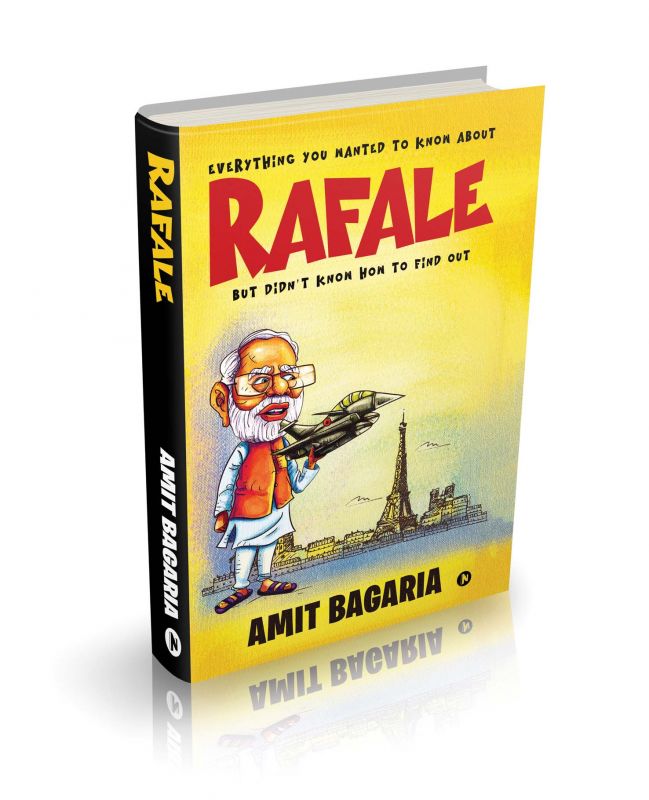 “At St. Xavier’s College, Kolkata, I started a self-funded monthly student magazine called SXC Times.” With an illustrious record like this, it wasn’t long before Ivy League came calling and Bagaria went on to study at John Carroll University, then at Harvard Business School. “Even there, I was News Editor of the Weekly News Editor and on the editorial staff of the yearbook,” he recalls. His businesses span a number of sectors, from shopping malls to Software Retail, Travel Services, Medical Devices, Healthcare Consulting and Hospital Planning and Design, to name a few. And writing all the while. 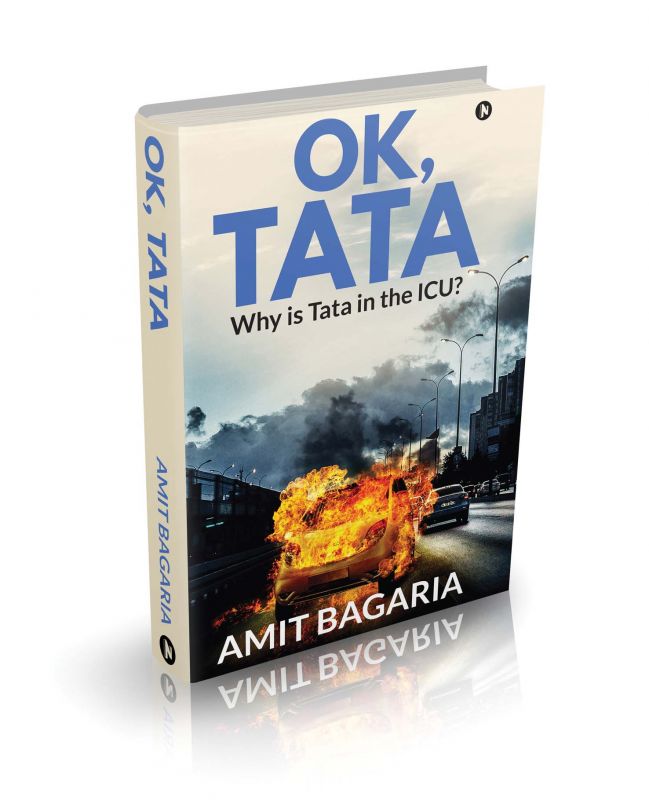 “When I was in the retail-mall business, I wrote over 40 articles, including about half a dozen cover stories for leading publications. I also wrote a weekly column and weekly blog for two major newspapers. During my involvement with the healthcare sector, I wrote articles on that, also for the supplement of a leading newspaper.” 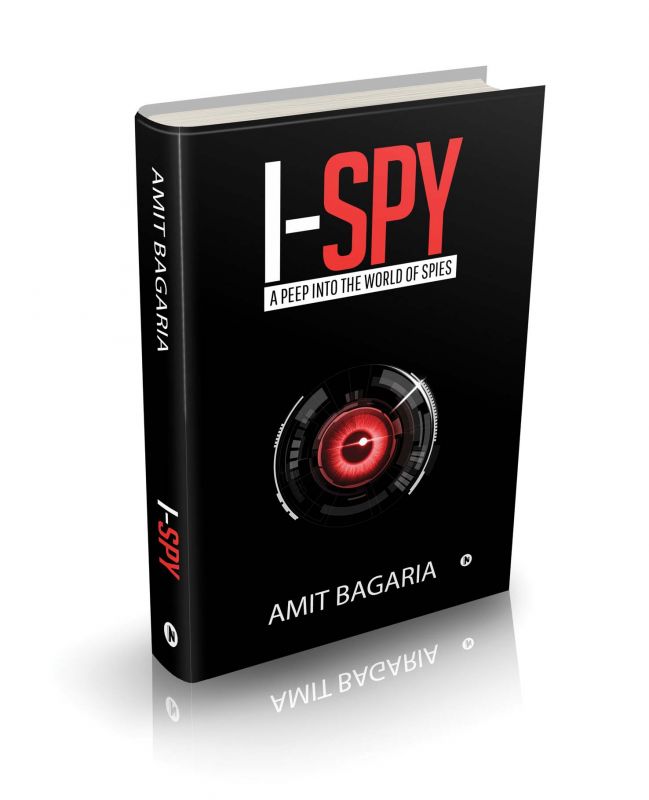 The books are topical and catchy, a quick read for people trying to keep pace with the rush of Twitter-fuelled politics. NaMo or MoNa : Why is 2019 not 2014?, Demythsifying Myths: Demystifying 18 Myths about India, USAma : The Global Terrorist, Mr President : Yes, Prime Minister, 72 @ 72 : 72 unfinished things India@72 needs to do, OK, TATA : Why Is Tata In The ICU?, 50-50 : 50 months of NaMo Sarkar vs 50 months of UPA Government, RAFALE : Everything You Wanted To Know About Rafale But Didn’t Know How To Find Out and I-SPY : A peep into the world of Spies - his books are ideal for the politically active millenial. He maintains a blog too. 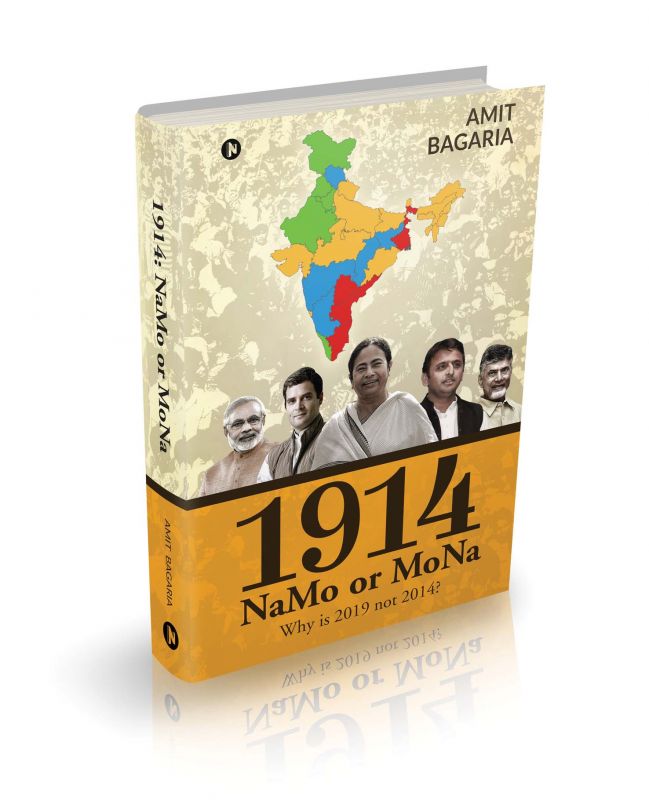 The question on everyone’s mind is: How does he do it? “I manage to write so quickly as I do it 15 hours a day, seven days a week,” he says. “I feel like I can write much, much more and need to be more regular.” He has a Q & A session with fans lined up this week and looks forward to it immensely, often asking his audience, questions in return. 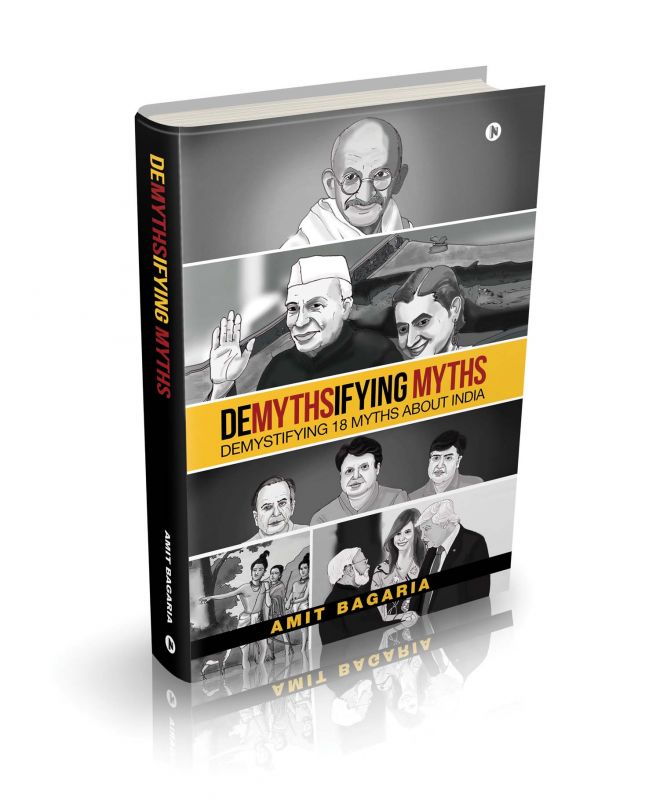 The bottom line, if Bagaria’s achievements are too much to process in one shot, is a deep, intrinsic love for his country. “My nation inspires me,” he smiles. “I believe India can do much more than what we are doing. We are being kept from greatness by our politicians, bureaucrats and so-called ‘intellectuals’.” And his antidote is simply to keep on writing, upto seven books a year. “I will also travel around the country for public discussions,” he says, adding, “However, man proposes, God disposes.” 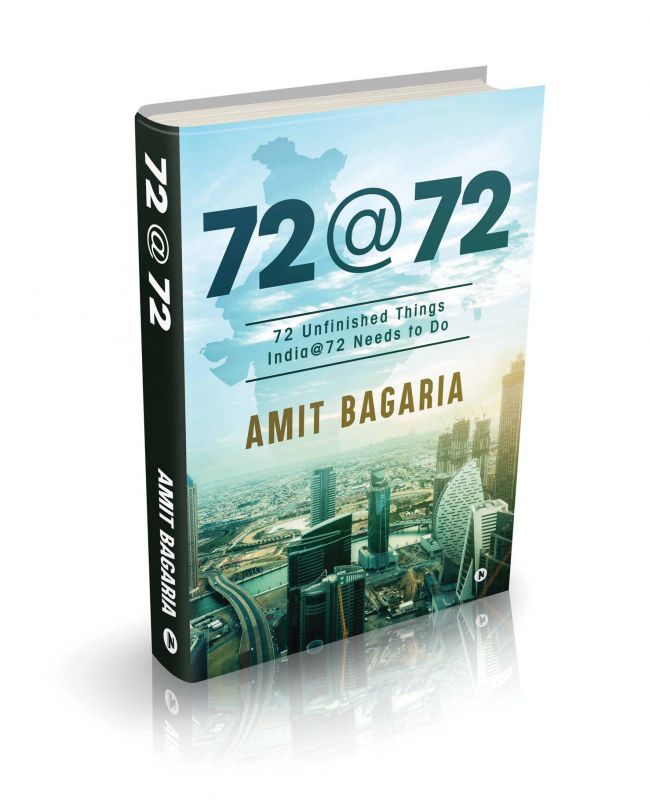