Mumbai: Sacred Games, the Netflix Original web series, proved to be a game changer in the Indian entertainment scene. Saif Ali Khan, Nawazuddin Siddiqui and Radhika Apte starrer show, which is based on Vikram Chandra's 2006 novel of the same name, was Netflix’s first original Indian series. The hugely successful show seemed to have been derailed when its producer Vikas Bahl and writer Varun Grover were both accused of sexual harassment. But now, it’s back on track.

Also Read | I am not allowed to talk: Saif Ali Khan on Sacred Games 2

Check out the picture of Saif in action on Sacred Games 2 set (Courtesy: Twitter) -

#SacredGames Season 2 being shot at my college campus pic.twitter.com/nPf3JEGdJY 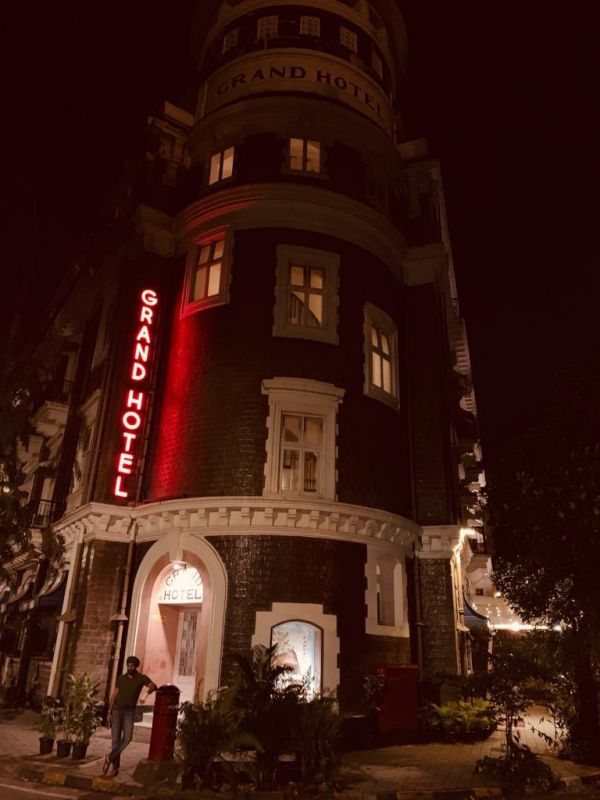 Season one of Sacred Games was directed by Vikramaditya Motwane and Anurag Kashyap, who produced it under the banner of the now dissolved Phantom Films.

Motwane has been replaced by 'Masaan' director Neeraj Ghaywan to direct Sacred Games 2.

Reportedly, the second season of the show will have Nawazuddin Siddiqui and Pankaj Tripathi playing the lead roles and carrying the narrative forward.