I am not allowed to talk: Saif Ali Khan on Sacred Games 2

Sacred Games, the first Indian Netflix Original web series, proved to be a game changer in the Indian entertainment scene. The show starring popular film actors like Saif Ali Khan and Nawazuddin Siddiqui not only received a huge thumbs-up from the audience but also paved the way for others to enter the digital space.
And though talks of Season 2 of the show have been doing the rounds for a while now, it seems huge changes are underway, and the new season is not expected to go on floors before April 2019.

In what comes as a shocker, actor Saif Ali Khan reveals that we may not be seeing him on Season 2 of the show. “I love talking, but I am not allowed to talk about Sacred Games 2. I have loved working with them, but let’s say House of Cards got made with some changes — that might be an indicator. That’s all I can say for now, because they don’t want me to talk,” he says. 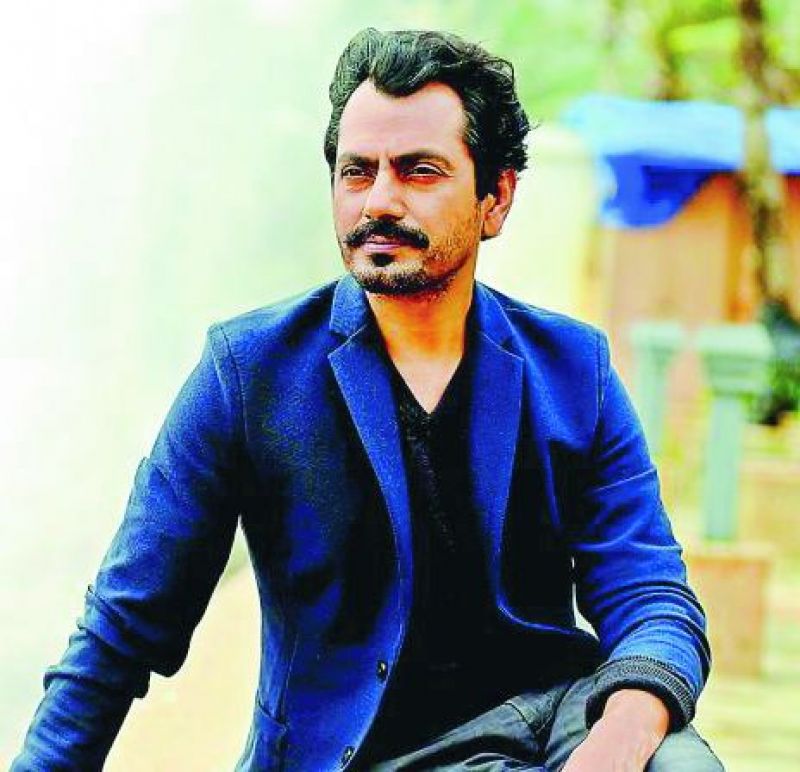 Reportedly, the second season of the show will have Nawazuddin Siddiqui and Pankaj Tripathy playing the lead roles and carrying the narrative forward. In light of the ongoing #MeToo movement, there may also be changes in the series’ core team — which currently consists of directors Anurag Kashyap and Vikramaditya Motwane, and writer Varun Grover.