Beijing announced last year that it would relax a controversial one-child policy launched in the late 1970s. (Photo: AP)

Beijing: China's mainland population reached 1.373 billion at the beginning of November, up 33.77 million since the last census was held in 2010, the statistics bureau said in estimates published on Wednesday.

China's urban population reached 767.5 million, amounting to 55.88 percent of the total and up 6.2 percentage points since 2010, the National Bureau of Statistics said on its website (http://www.stats.gov.cn).

China's population is set to peak at about 1.45 billion by 2050 when one in every three is expected to be more than 60, with a shrinking proportion of working adults to support them. 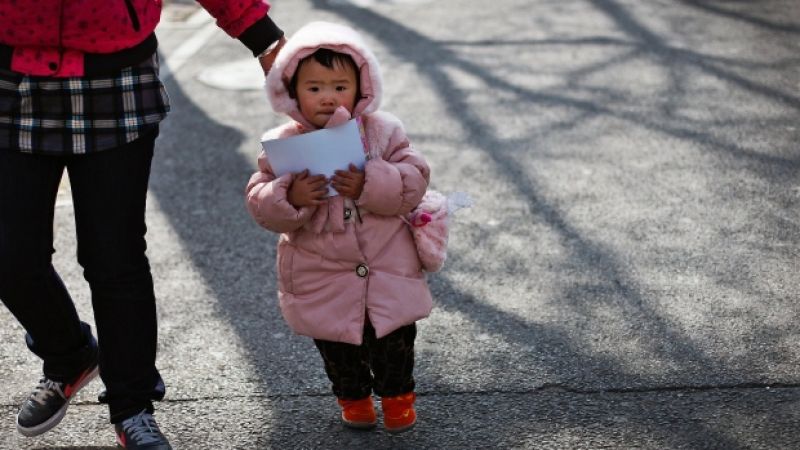 Beijing announced last year that it would relax a controversial one-child policy launched in the late 1970s and allow all couples to have two children in an effort to redress the imbalance.

The statistics bureau said on Wednesday that as many as 16.15 percent of the population were now over 60.

Violence breaks out in Bangladesh as protests grow against Modi's visit