Raped and tortured for days by fake exorcist, teenage girl dies in Pakistan

The girl's mother told the doctor that she wanted to improve her daughter's marriage prospects, which would happen only if she was cured of her illness. (Photo: AFP, Representational Image)

Karachi: In a shocking incident, a fake self-proclaimed exorcist doctor has been accused of brutally raping and torturing a girl in Pakistan before leaving her to die.

The incident took place in Pakistan's Karachi city when the young unwell girl was brought to the doctor by her mother who was looking for help in curing her daughter's psychosis.

The girl's mother told the doctor that she wanted to improve her daughter's marriage prospects, which would happen only if she was cured of her illness.

Read: Woman screams, spits blood as she is 'exorcised of demonic possession'

According to a report in the Mirror, the girl's mother left her alone with the doctor, popularly known as 'Pir baba' in rural areas.

The self-proclaimed exorcist then took the girl to his home where he repeatedly raped her and tortured her for several days before she succumbed to her injuries. 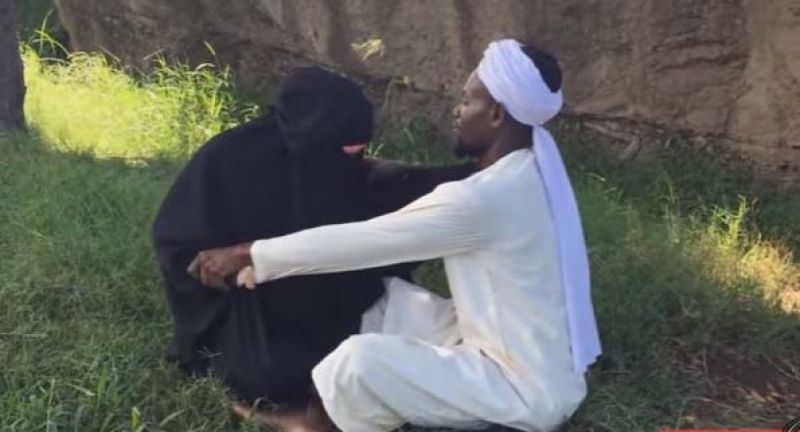 Imam performs exorcism on a teenage girl on a road. (Photo: YouTube ScreenGrab)

Her body was returned to her family claiming that the evil spirits who had possessed the girl had killed her.

The exorcist told the victim's family that her death was nothing but God's will and that they should accept it.

Although the victim's family and the locals have not registered her death with the police, a group of campaigners against such evil practices have called in for a probe into the teenager's death. An official case has not been registered yet.

Taliban rally outside Kabul as they consolidate rule