Syria's Palmyra can be restored 'in five years'

Damascus: Syria's antiquities chief said on Monday that his department would need five years to restore the ancient ruins of Palmyra damaged by the Islamic State jihadist group.

"If we have UNESCO's approval, we will need five years to restore the structures damaged or destroyed by IS," Maamoun Abdulkarim said.

"We have the qualified staff, the knowledge and the research. With UNESCO's approval, we can start the work in a year's time." 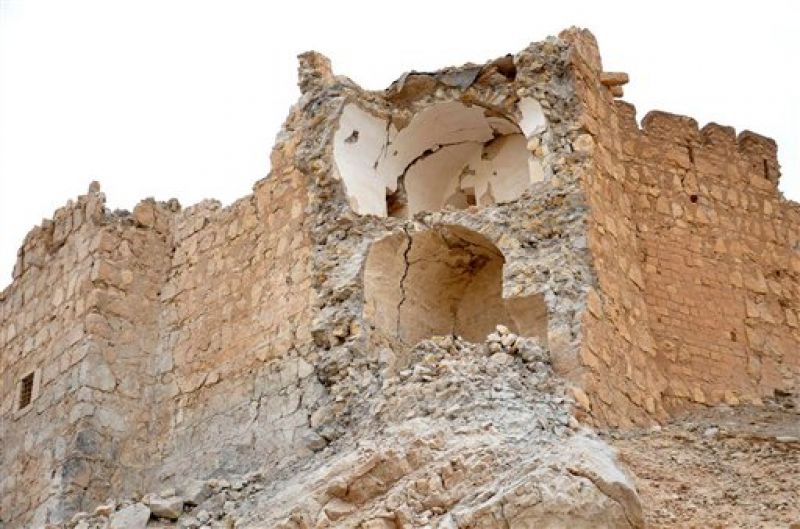 Abdulkarim's remarks came after the Russian-backed Syrian army ousted IS from Palmyra on Sunday in the climax of a three-week offensive.

"Eighty percent of the ruins are in good shape," he said.

"My expert colleagues arrive today in Palmyra. I have asked them to assess the stones and the old city. They are taking pictures of the damage and documenting everything, and then the restoration can begin." 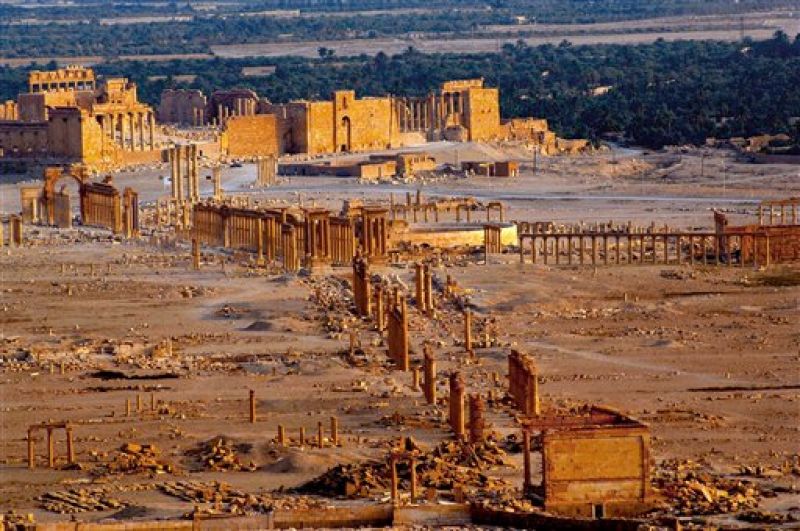 The site of the ancient city of Palmyra, Syria. (Photo: AP)

IS overran Palmyra in May last year, sparking global concern for the city's spectacular ancient ruins.

They also destroyed the shrine of Baal Shamin.

In September, they demolished the 2,000-year-old Temple of Bel, a gem of Classical architecture, and a month later blew up the Arch of Triumph, dating from around 200 AD.

They then destroyed a dozen of the city's best preserved tower tombs.

Kerala nurse, a corona warrior in Oman, succumbs to COVID