The location of last contact was 173 miles (280 kilometers) from the Egyptian coast, the airline said.

Egyptian military scouring the Mediteranean Sea on Friday found the wreckage of the crashed EgyptAir aircraft, a day after the ill-fated plane en route to Cairo from Paris went down with 66 people on board, with authorities hinting at a terror angle to the deadly incident. 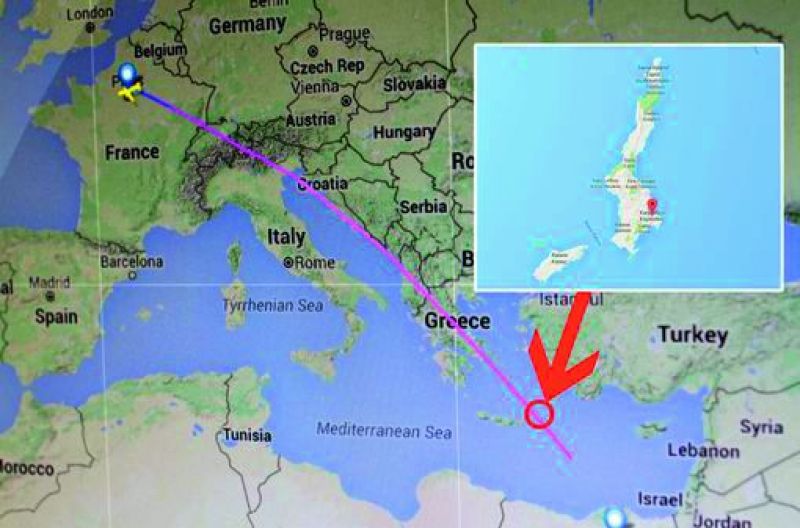 Greek ATC tried to reach the plane 10 miles before it left the country’s airspace but received no response.

The discovery of the wreckage near the Mediterranean coastal city of Alexandria comes as the navy continues to sweep the area looking for the plane’s black box and bodies. There were no signs of survivors. The plane, on its fifth journey of the day, was travelling at 37,000 feet when it disappeared from radar.

Taliban say they won't work with US to contain Islamic State