They’ll kill me if I go back: Woman fleeing Saudi forced onto plane at Manila airport

She claimed that her family wanted to kill her and that Philippines and Saudi governments violated human rights and international law. (Photo: Videograb)

A Saudi woman was gagged, tied with duct tape and wrapped in a sheet by two men at Manila airport in Philippines.

According to a report in The Australian, Dina Ali Lasloom, 24, trying to flee from her family in Saudi Arabia, landed in Manila early on Monday morning, from where she intended to go to Australia and seek asylum. She said she had also obtained a tourist visa in secrecy.

However, her passport, boarding pass and travel documents were confiscated by Philippines Airlines staff and they said that they had orders to not allow her to board her flight to Sydney.

She said in a video, “They took me and locked me up for thirteen hours, just because I’m a Saudi woman, with the co-operation of the Saudi embassy”.

She claimed that her family wanted to kill her and that Philippines and Saudi governments violated human rights and international law. She alleged that they had confined her and treated her like a criminal.

Saudi Arabian women are not allowed to travel without approval from their male guardian, and Saudi embassies are known to assist families in tracking down women who have fled abroad, said the report. 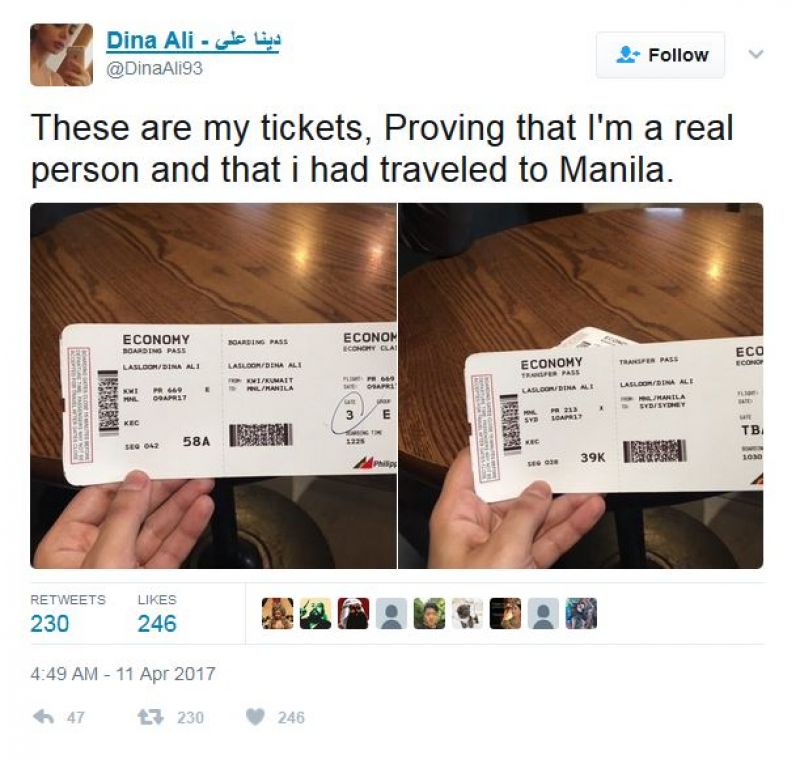 A Canadian tourist Meagan Khan who came to help her at the airport was quoted as saying that Lasloom said her family, her uncles, are very strict and abusive to her, so she ran away.

Khan said Lasloom’s family forcibly asked her to choose between being a teacher or a slave - and so the victim worked as a teacher. But she was not allowed to leave the house without being escorted by a man.

Khan also lent her phone to the victim so that she could put up posts on Twitter. On Monday afternoon, two men accompanied by a woman from the Kuwaiti embassy approached Lasloom, who identified the men as her uncles and Saudi diplomats.

Taliban allows women to study — but there's a condition to it

Once inmates, Taliban now in charge in a Kabul prison