The campaign was promoted by Human Rights Watch (HRW) who is calling for the abolishment of male guardianship practice. (Photo: AFP)

Riyadh: Women Saudi Arabia are prohibited by law from making major life decisions without permission from their male guardians. But some of them have now joined a social media campaign on Twitter to put an end to this outdated practice.

Using with the hashtag #TogetherToEndMaleGuardianship, women across the country have taken to Twitter to express their opinions about the topic and are demanding social reform.

Currently, the law in Saudi Arabia prohibits women from travelling abroad, getting married without consent or even getting employment.

Here are some of the tweets that followed the trending hashtag as the first step to putting an end to male guardianship: 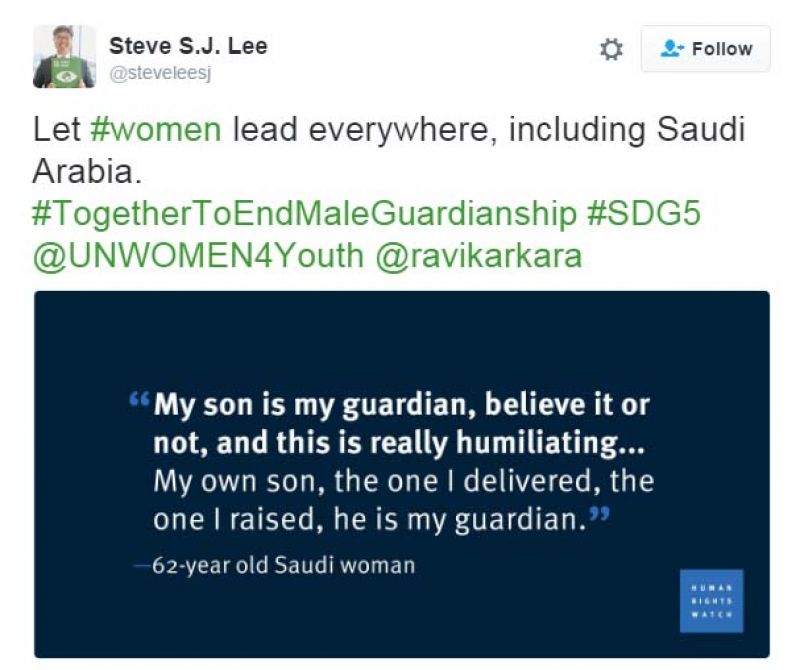 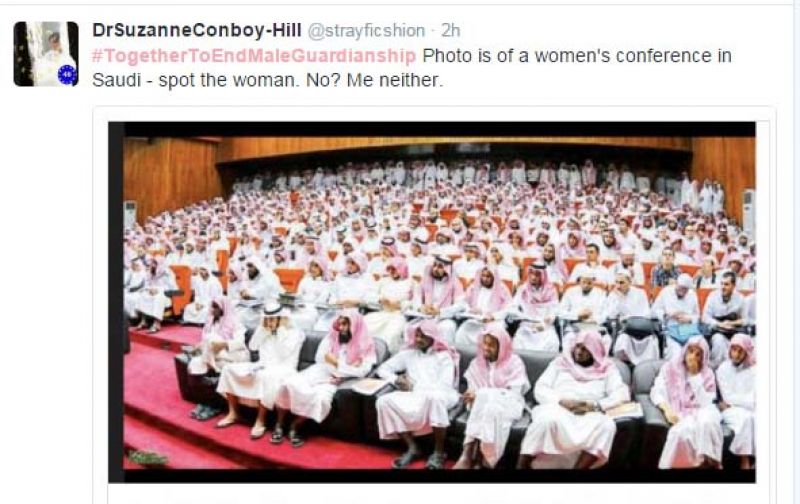 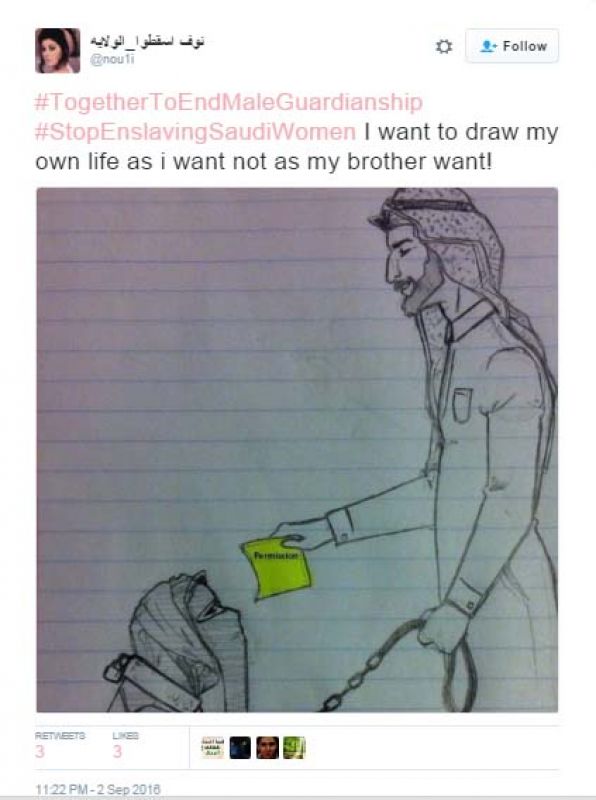 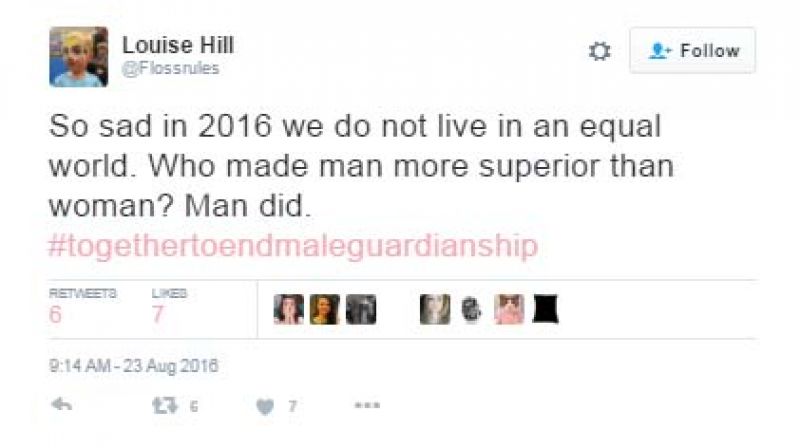 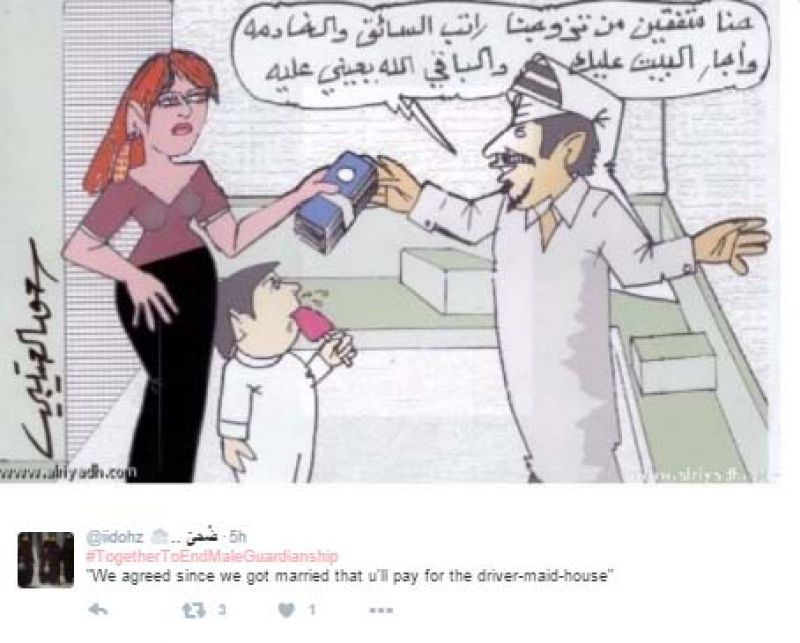 The campaign was promoted by Human Rights Watch (HRW) which is calling for the abolishment of male guardianship laws. “The male guardianship system is the most significant impediment to realising women’s rights in the country, effectively rendering adult women legal minors who cannot make key decisions for themselves,” HRW said in one of its reports.