Kabaeva became a model after leaving the competitive sport and was a Russian lawmaker until 2014. (Photo:AP)

Former Olympic gold medalist and rhythmic gymnast, Alina Kabaeva, 36, has long been rumoured to be in a relationship with Putin, New York Post reports.

A Russian newspaper Moskovsky Komsomolets reported that Kabaeva was the reason why the entire VIP floor of the Kulakov Research Centre for Obstetrics, Gynecology and Perinatology was cleared this month. However, the brief story about the births was eventually taken down. 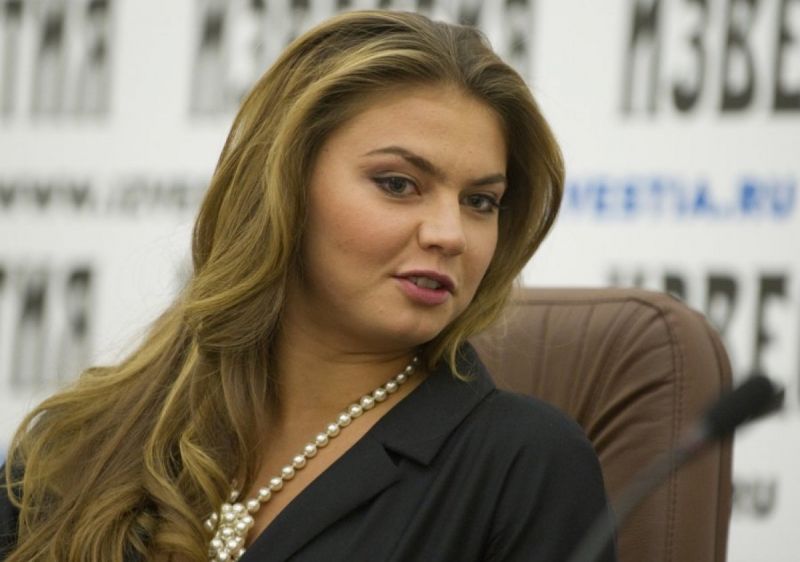 The Daily Mail quoted an investigative journalist, a source familiar with the Russian intelligence, who also claimed that Kabaeva had allegedly given birth to two boys. He further said that a doctor from Italy helped with the C-section delivery.

Kabaeva became a model after leaving the competitive sport and was a Russian lawmaker until 2014. She now heads the National Media Group.

Nicknamed "the secret first lady," Kabaeva, three decades younger than Putin, was rumoured in 2008 to have given birth to a daughter at a private Swiss clinic, according to Voice of America. But then, as now, Kremlin once again denied reports of the births. 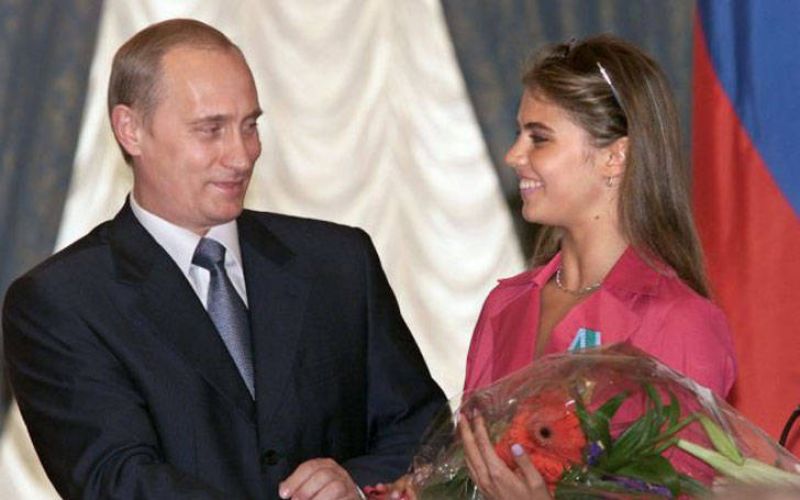 Meanwhile, Putin, who guards his private life fiercely -- possibly a habit from his days as a KGB agent -- has long denied his relationship with Kabaeva.

But reports on Kabaeva, an Uzbek by birth, have continued amid accusations by Putin loyalists that they are being encouraged by Ukrainian enemies of the Russian leader.

In 2013, Putin announced the end of his 30-year marriage to wife Lyudmila Shkrebneva, with whom he has two grown-up daughters.

US announces restoration of relations with Palestinians

Girls Takeover: Finland PM hands her post to teenager for one day