During the 15-month long abuse, she forced the minor boy to have cold showers and even beat him so hard that she broke a wooden spoon in the process. (Representational Image)

Edinburgh, Scotland: A woman has been arrested on charges of punishing a toddler by giving him severe electric shocks using a dog training electric collar. The incident took place at Fort Augustus village in Scotland.

According to a Daily Mail report, the accused, an army veteran identified as Lanna Monaghan, subjected the victim to horrific physical abuse for 15 months including kicking and biting.

During the 15-month long abuse, she forced the minor boy to have cold showers and once beat him so hard that she broke a wooden spoon in the process.

The three-year-old victim's ordeal came to light when a female dog owner reported the abuse to police officials who eventually tracked down Monaghan, leading to her arrest. 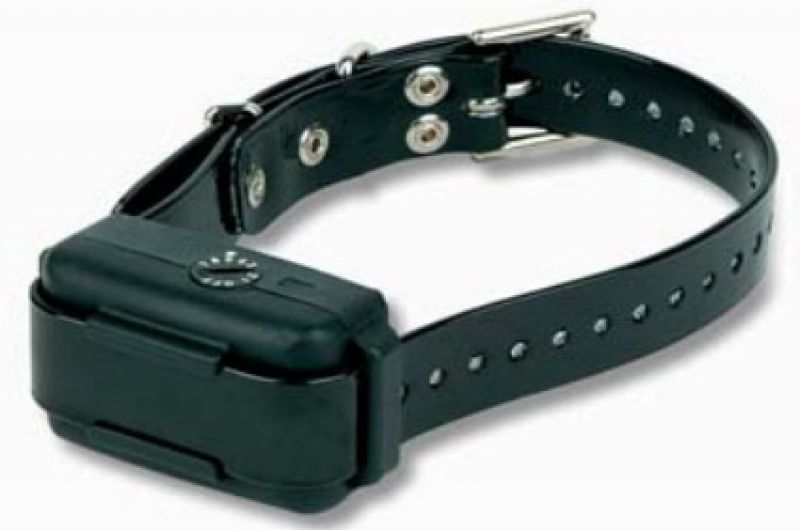 In her statement to the police, Monaghan said, “I am truly sorry for what happened, I can't believe it happened. The child pushed my buttons, spitting on me, peeing on the floor and being sick on the floor.”

Monaghan pleaded guilty at the High Court of Edinburgh and was charged with five counts of child cruelty in 2014 and 2015.

During the trial, Monaghan told the court that she had a bad temper and would often 'zone out' and would go 'out of control.'

Monaghan said that she had seen a neighbouring lady use the electric training collar on her pet dogs and thought that if it worked on the dogs, it would work on kids too. 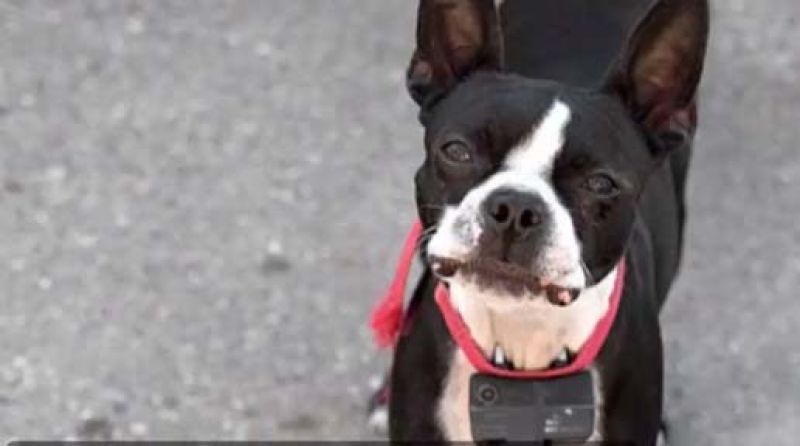 After the toddler's medical examination, doctors revealed that he had a number of bruises on his body, including multiple red marks around his neck.

Monaghan has been remanded in custody and is due to appear at the High Court in Glasgow in July.

Medics around the world face hostility over virus stigma