Mosul, Iraq: A well known ISIS jihadi bride, popularly known as Mrs Terror, has issued a chilling threat message to civilians in UK warning them of terror attacks in London.

According to a report in the Daily Mail, a former punk rocker, Sally Jones left her career and converted to Islam to live under the ISIS. She fled to Syria in 2013 and has been hiding in the Iraqi city of Mosul since then. 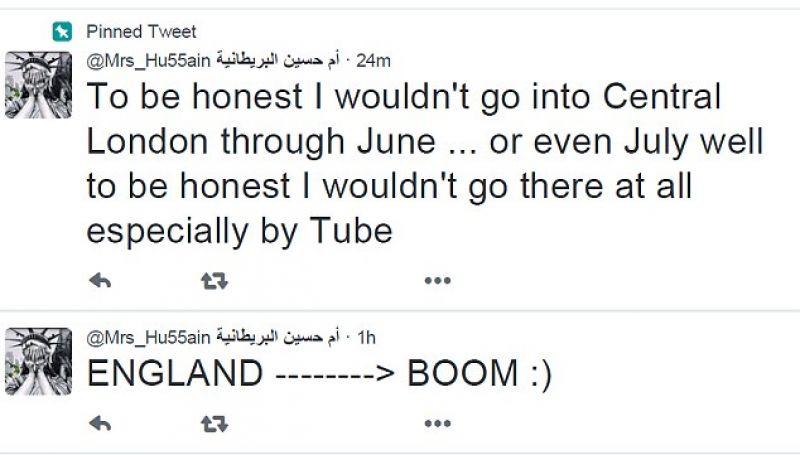 She also went on to post a picture of herself on Twitter in which she stood in front of the sea. While posting the picture, she mentioned the place as Mosul and also captioned it -- “A picnic and a paddle in the Tigress (sic) - just beautiful.”

Jones' jihadi husband, a computer hacker was killed in a drone strike in Al-Raqqah last year.

“U can't sit there with ur tea & scones ordering RAF drone strikes on UK brothers with no comeback from the Islamic State,” Jones wrote on the social networking website, mocking the drone strikes that killed her husband.

She also went on to say that she was spending the summer vacations in Iraq with her son.

Urging British women to carry out attacks against civilians in UK during Ramadan, she said, “I know what I'm doing. Paradise has a price and I hope this will be the price for Paradise.”

Recently, Zafreen Khadam, a 32-year-old make-up artist who wanted to marry "Jihadi John" was in the UK for glorifying the Islamic State group and spreading its dangerous propaganda online. She had posted nearly 20,000 tweets and had sent out messages in support of ISIS. 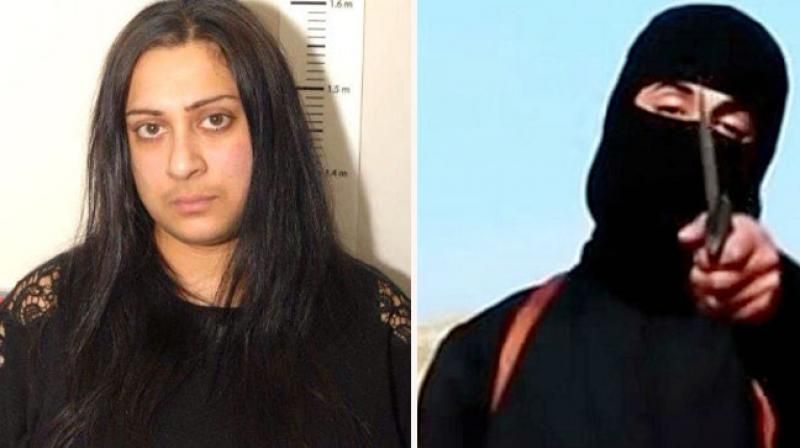 She said that she wanted to go to Syria and become a jihadi bride of British terrorist Mohammed Emwazi, known as 'Jihadi John' who was killed in a drone strike last year.

Explainer: What are US options for sanctions against Putin?

US orders 8,500 troops on heightened alert amid Russia worry