One of BBC's most accomplished TV journalists said that a 2020 target for equal pay isn't good enough. In picture: The main entrance to the headquarters of the BBC in London. (Photo: AP)

London: Some of the BBC's most prominent female journalists and TV presenters are banding together to demand that the broadcaster fix its wide gender pay gap immediately rather than in several years as management has proposed.

TV personalities including Clare Balding, Victoria Derbyshire and others wrote an open letter Sunday to the BBC's top manager saying that plans to resolve the company's gender pay gap by 2020 must be accelerated. They pointed out that the Equal Pay Act became the law in 1970.

Documents made public last week showed that male BBC TV and radio personalities make substantially more than their female counterparts. The salary disparity came to light after the publicly funded BBC was forced to publish the salary ranges of its best-paid actors and presenters.

The list showed that two-thirds of the highest earners were men, with the highest-paid woman earning less than a quarter of the highest-earning male star. Many BBC men were also found to be receiving far higher salaries than women in comparable jobs. 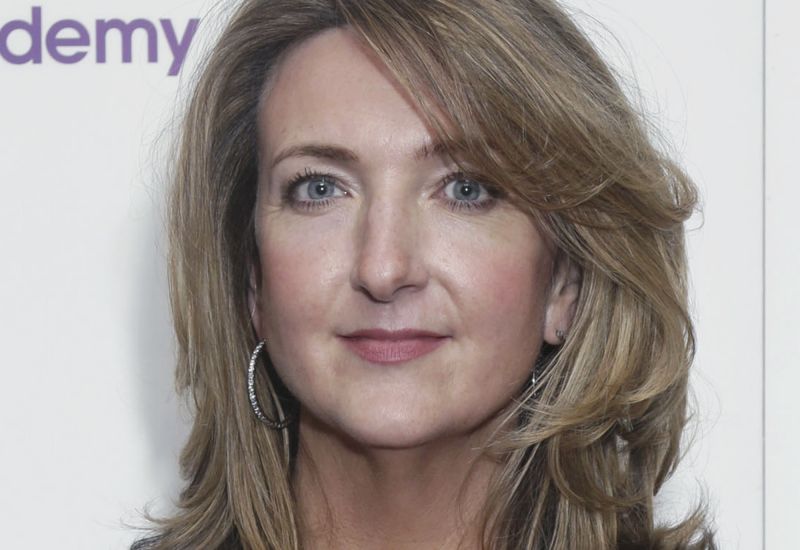 In this file photo dated May 13, 2013, BBC TV journalist and presenter Victoria Derbyshire poses for photographers in London. (Photo: AP)

Education Secretary Justine Greening, who handles matters involving women and equality, told Sky News on Sunday it is "impossible not to be shocked" by the BBC's pay disparity. She said the salary gap is "very hard to justify."

The letter to BBC Director-General Tony Hall says the documents confirmed a long-held suspicion that "women at the BBC are being paid less than men for the same work."

Balding, one of BBC's most accomplished TV journalists, said in a pointed tweet that a 2020 target for equal pay isn't good enough, since the Equal Pay Act was enacted in 1970 and the Equality Act was passed in 2010. 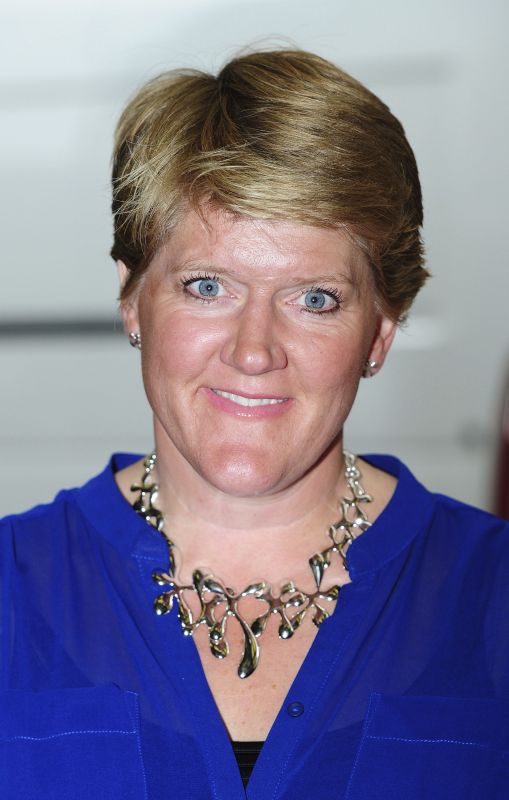 In this file photo dated June 10, 2013, Broadcaster and journalist Clare Balding poses for a photo in London. (Photo: AP)

"We're standing together to politely suggest they can do better," she said.

Hall said, when the salary list was published, that the BBC needed to move more quickly on issues of gender and diversity.

The BBC said Sunday that when annual figures are published next year substantial progress on salary equity will have been made.