Brussels: Police have found the DNA of a newly-identified suspect on explosives used in last year's Paris attacks, a French source revealed on Monday, as Belgian and French prosecutors met in Brussels to discuss the probe into the November carnage.

The suspected accomplice was named as Najim Laachraoui, who was previously known by the false name Soufiane Kayal which he used to travel to Hungary in September with Salah Abdeslam, the key suspect who was arrested in a dramatic raid on Friday.

Traces of the genetic material of 24-year-old Laachraoui, who left for Syria in 2013 and is still on the run, were found on the bombs used in the November 13 gun and suicide bomb attacks in Paris, a source close to the French investigation said.

French President Francois Hollande, who has said he wants Abdeslam extradited as quickly as possible, was due to hold his first formal meeting with relatives of the 130 Paris victims on Monday afternoon.

"The president, in light of recent events, will update them on what is happening," the presidential palace said.

Investigators hope Abdeslam's arrest in Brussels on Friday, in which he was wounded in the leg, will give new leads on the attacks claimed by the Islamic State jihadist group. 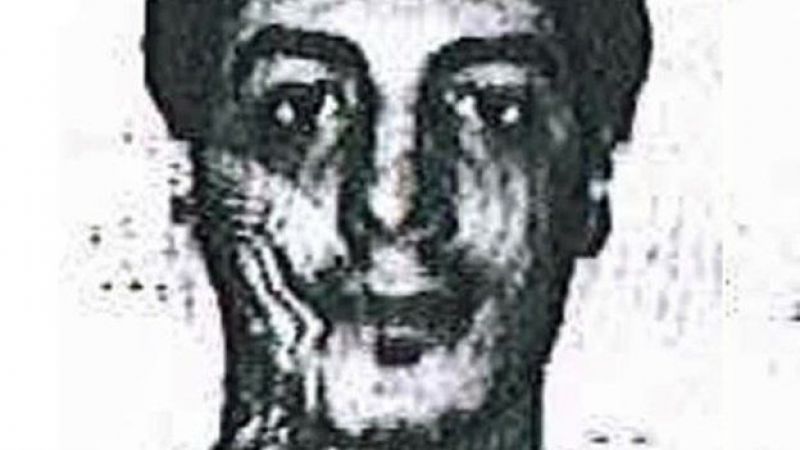 Abdeslam, the last known survivor of the group that carried out the attacks, was found just around the corner from his family home in the gritty Brussels neighbourhood of Molenbeek, where several of the Paris attackers hailed from.

Belgium has faced heavy criticism for failing to keep tabs on Islamic radicals there.

The investigation is now widening, and Hollande has said that the network involved in the Paris attacks was much bigger than previously thought.

Molins said at the weekend that Abdeslam played a "central role" in the attacks and originally planned to "blow himself up" at the Stade de France stadium but changed his mind.

"These first statements, which should be taken cautiously, leave a whole series of issues that Salah Abdeslam must explain," he added.

Belgian Foreign Minister Didier Reynders said Sunday that Abdeslam who has been charged with "terrorist murder" and belonging to a terrorist group had already told investigators he was planning some sort of new attack in Brussels.

But Abdeslam's lawyer Sven Mary said his client would fight extradition to France and has vowed to take legal action against French prosecutor Molins for allegedly breaching the confidentiality of the investigation by revealing details of Abdeslam's statements.

Mary also blasted what he called political meddling by the Belgian foreign minister.

"They don't learn, these politicians, and realise that there's a separation of powers. This chatter has to stop. The investigators and prosecutors and I don't often say this have done an excellent job," Mary was quoted as saying in Monday's De Morgen daily.

The lawyer added that France "has nothing to teach us" and should not criticise the Belgian justice system.

Laachraoui is one of two suspects still wanted over the Paris attacks, along with Mohamed Abrini who became friends with Abdeslam when they were teenagers.

Prosecutors said Laachraoui's DNA had been found at an apartment used by the Paris attackers that he rented under a false name in Auvelais, near the central Belgian city of Namur, and at another suspected hideout in Schaarbeek, a district of Brussels.

He used the same false name at the border between Austria and Hungary on September 9 when he was travelling with Abdeslam and Mohamed Belkaid.

Belkaid, a 35-year-old Algerian, was shot dead Tuesday in a police raid in the Forest district of Brussels.

Abdeslam meanwhile spent his second night in solitary confinement in the high-security prison in Bruges, the historic mediaeval tourist town about an hour's drive north of Brussels.

The prison also holds Mehdi Nemmouche who killed four people in an attack on the Jewish Museum in central Brussels in 2014 and who was extradited from France back to Belgium to face trial.

Some civilians leave as Russians tighten noose on Mariupol