BBC mixes up subtitles on Donald Trump’s inauguration, and the result is ‘glorious’

But BBC a spokesman said that they have not found any evidence or had other feedback from viewers that our main output covering the inauguration was subtitled incorrectly. (Photo: Video grab)

London: In a major gaffe, millions of viewers, who tuned into UK based television channel BBC to catch the live glimpse of Donald Trump's inauguration were left baffled and confused after subtitles from a children's TV show was flashed across the screen. 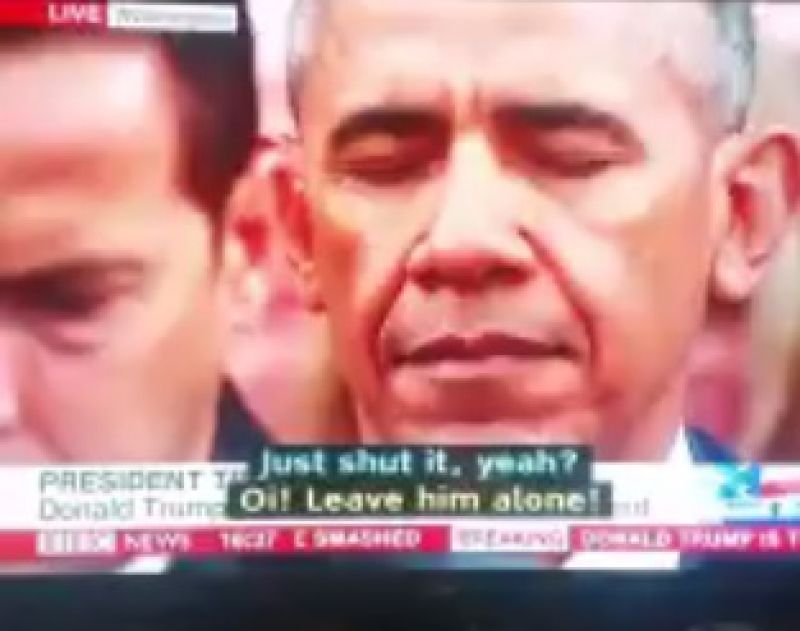 According to reports, as Trump's face appeared on the television, the words, 'Whatever' and 'mum will get into trouble' were flashed across the television screen. And as the cameras zoomed in on Obama's face, the subtitles read, "Just shut it, yeah? Oi! Leave him alone".

The subtitles were later found to be from popular British TV show, "The Dumping Ground" on CBBC. 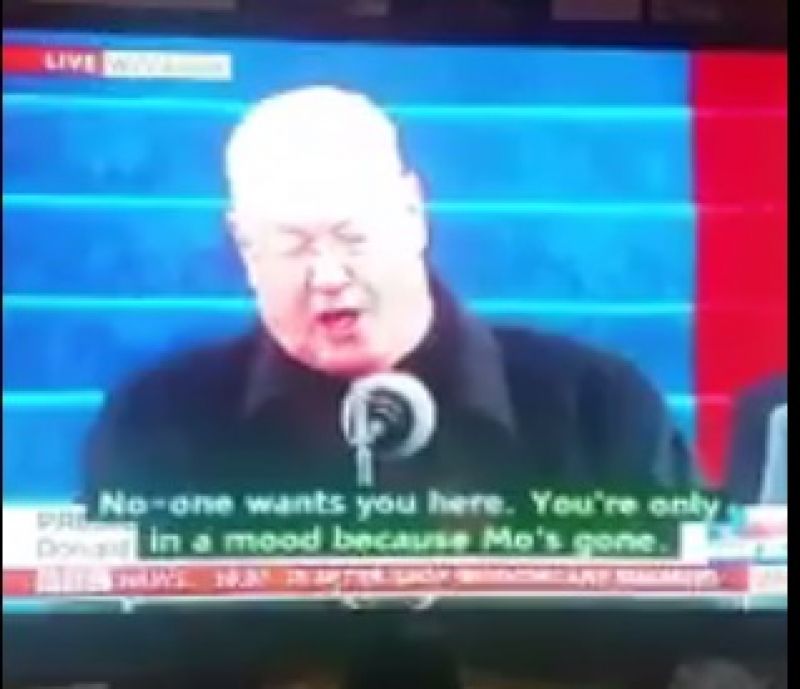 But perhaps the icing on the cake was when Trump was taking oath as the 45th President of the United States, and the subtitles read, "No-one wants you here...You're only in a mood because Mo's gone"

But BBC a spokesman said that they have not found any evidence or had other feedback from viewers that our main output covering the inauguration was subtitled incorrectly. The channel was also verifying if any localised issue may have caused the error.

But whatever be the cause, social media users had a field over the incident. 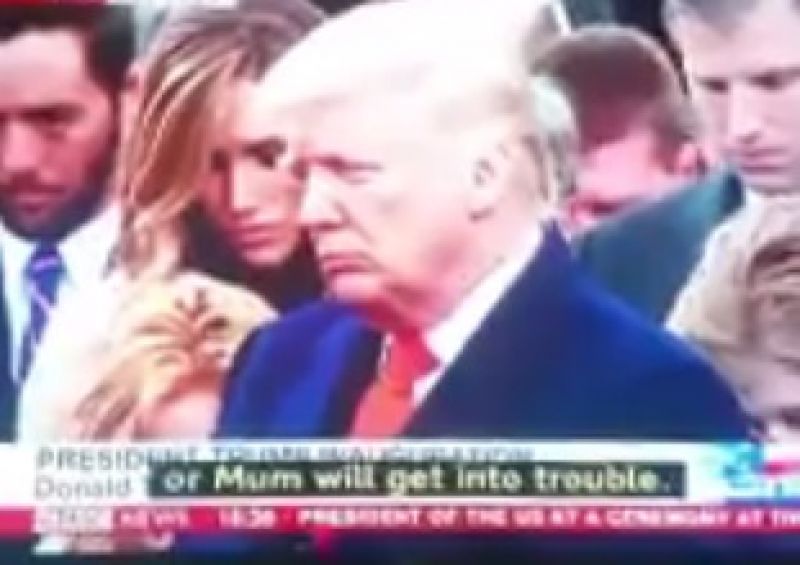