Russian emergency fire trucks are seen among the wreckage of a crashed plane at the Rostov-on-Don airport. (Photo: AP)

Moscow: Two Indians are among sixty-two people killed after a Dubai airliner crashed and caught fire early today while landing in strong winds in the southern Russian city of Rostov-on-Don.

The names of the Indians in the list put out by Russian authorities are: Anju Kathirvel Aiyappan and Mohan Shyam, External Affairs Ministry Spokesperson Vikas Swarup said.

"Our mission is checking with the local university and Indian nationals for confirmation," he said.

Nationalities of victims from the passengers of Fly Dubai plane in Russia include:
44 Russians
8 from Ukraine
2 from India
1 from Uzbekistan

Flydubai Boeing 737 was making its second attempt to land in bad weather when it missed the runway, erupting in a huge fireball as it crashed and left debris scattered across a wide area.

There were 55 passengers and seven crew members on board at the time of the crash. Russian investigators confirmed that all 62 people on board were killed. Other passengers killed the accident include: 44 Russians, 8 Ukrainian and one from Uzbekistan.

Here is latest update on the Flydubai plane crash (IST):

1 pm: Nationalities of victims from the passengers of Fly Dubai plane in Russia include two Indians. There were 44 Russians, 8 from Ukraine and one from Uzbekistan.

11 am: Boeing Co. has offered condolences for those who died aboard a Flydubai Boeing 737-800 airliner in Russia.

The Chicago-based airline manufacturer issued the statement Saturday, hours after the crash in Rostov-on-Don killed all 55 passengers and seven crew members.

Flydubai's fleet is dominated by relatively young Boeing 737-800 aircraft, the same model as the one that crashed.

Boeing says it stands ready to provide technical assistance upon the request of government agencies conducting the investigation. It adds it won't be able to answer any questions regarding the flight "in accordance with the international protocol governing aviation accident investigations."

10 am: Flydubai, the budget carrier whose plane has crashed in Russia, is offering phone numbers for those affected by the disaster to call.

The carrier has offered no preliminary cause for the crash. Russian officials say all 55 passengers and seven crew aboard were killed.

Winds were anywhere from 14 to 22 metres per second. 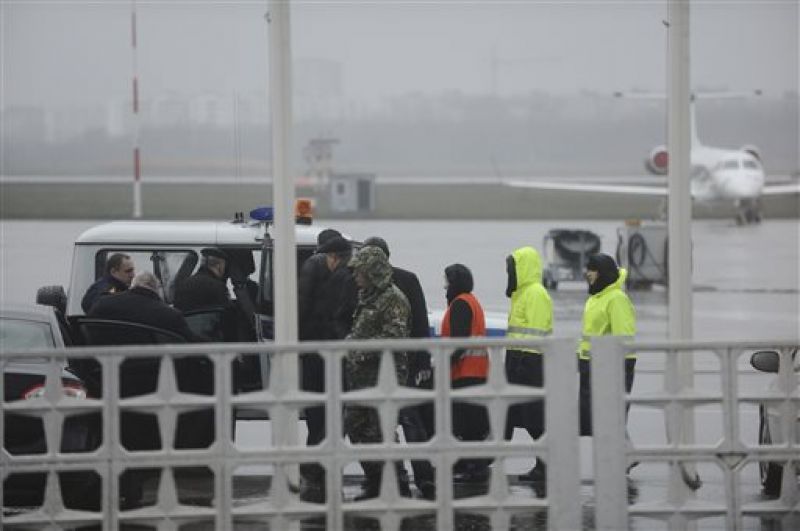 Russian Emergency Situations Ministry employees and police officers are seen as they take a car to drive to the area of a plane crash at the Rostov-on-Don airport, about 950 kilometres (600 miles) south of Moscow, Russia. (Photo: AP)

9.45 am: Flydubai has acknowledged its flight to Rostov-on-Don in southern Russia has crashed with fatalities.

In a statement, the budget carrier says it regrets to confirm that flight FZ981 crashed on landing and that fatalities have been confirmed.

It adds: "We are doing all we can to gather information as quickly as possible. At this moment our thoughts and prayers are with our passengers and our crew who were on board the aircraft. We will do everything we can to help those who have been affected by this accident."

The carrier offered no preliminary cause for the crash. Russian officials say the plane had 55 passengers and seven crew members and that there were no survivors.

Winds were anywhere from 14 to 22 meters per second (30-50 miles per hour) at the time of the crash and that there was light rain.

9.30 am: A flight-tracking service says a Flydubai plane that crashed in Russia made one failed landing before the disaster.

Ian Petchenik, a spokesman for the website Flightradar24, told The Associated Press on Saturday that the Boeing 737-800 initially tried to land at Rostov on Don at 2231 GMT.

Petchenik says: "Based on our data, what it looks like is the aircraft made an initial landing attempt."

He said the plane then entered a holding pattern at 2327 GMT near the airport, then left the holding pattern to try and land again at 0028 GMT. The flight offered its last data at 0041 GMT and lost contact. 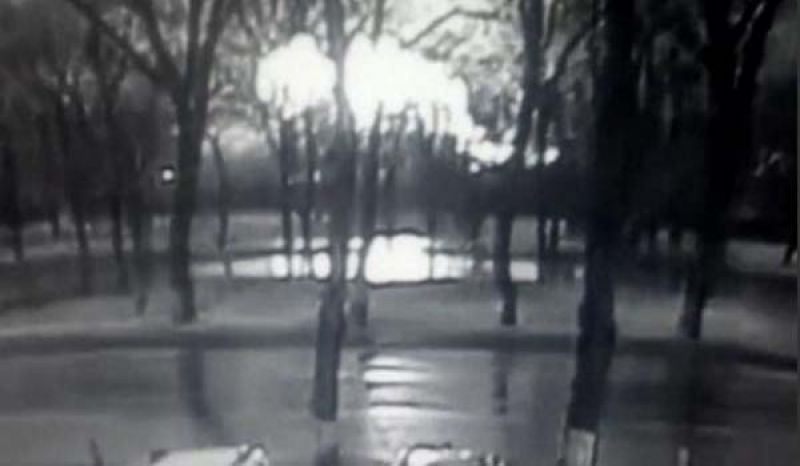 Russian officials say the plane had 55 passengers and seven crew members. Winds were anywhere from 14 to 22 meters per second (30-50 miles per hour) at the time of the crash and that there was light rain.

8 am: Weather has been described as rough at the time a Boeing 737-800 with 62 passengers and crew crashed in the southern Russian city of Rostov-on-Don, killing all on board.

Rostov-on-Don was blanketed in rain showers and weather forecasters said winds there reached up to 50 kilometers (31 miles) per hour on Saturday morning.

FlightRadar24, a flight-tracking website, showed the Flydubai flight made a series of loops near Rostov on Don while apparently waiting for permission to land.

7.45 am: Russia's Emergencies Ministry official says all 55 passengers and seven crew members aboard a Boeing 737-800 that crashed on landing at the airport in the southern city of Rostov-on-Don have been killed.

Igor Odev, the head of the ministry's southern regional operations, provided the figure at a televised briefing on Saturday morning. The plane belonged to the budget carrier Flydubai and was coming from Dubai when it crashed.

Unprecedented Omicron spread, 'probably' in most countries: WHO