Argentina: A young Franciscana dolphin lost its life last week at Argentine beach resort of Santa Teresita when frenzied tourists devoured the innocent creature with their craze to get clicked. In an attempt at capturing the moment, the tourists yanked the dolphin out of the beach water. Owing to its inability to live outside water for a prolonged period of time, the dolphin died. 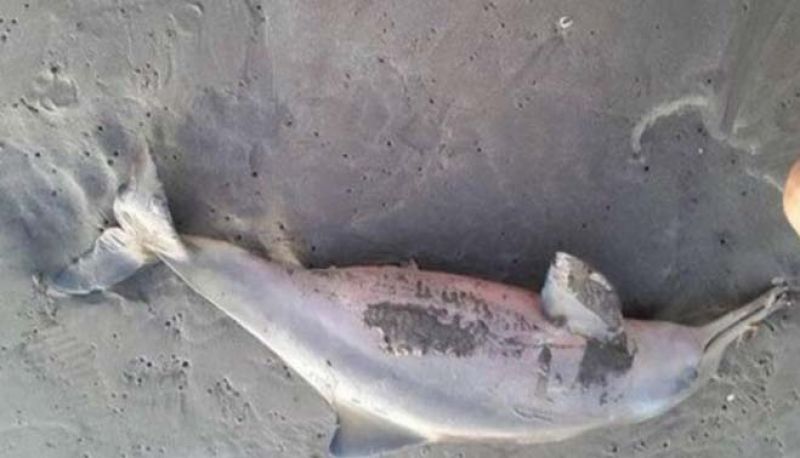 Tourists gathered round the dolphin and manhandled it while taking photographs. Unlike other mammals, dolphins fail to survive outside water, therefore the newborn died after a point of time. In a shocking event, the tourists continued to click pictures despite witnessing its death.

The event forced the Argentinian Wildlife Foundation authorities to issue notice in order to avoid such similar mishaps in the future.