Kensington Palace, London: Prince William and Kate Middleton took their children Prince George and Princess Charlotte on a memorable French skiing holiday, according to a report in the Mirror.

This was the first time the children had gone on an outing in the French Alps.

Prince William and Kate posed for photographs with their children. The kids looked adorable in the photographs. 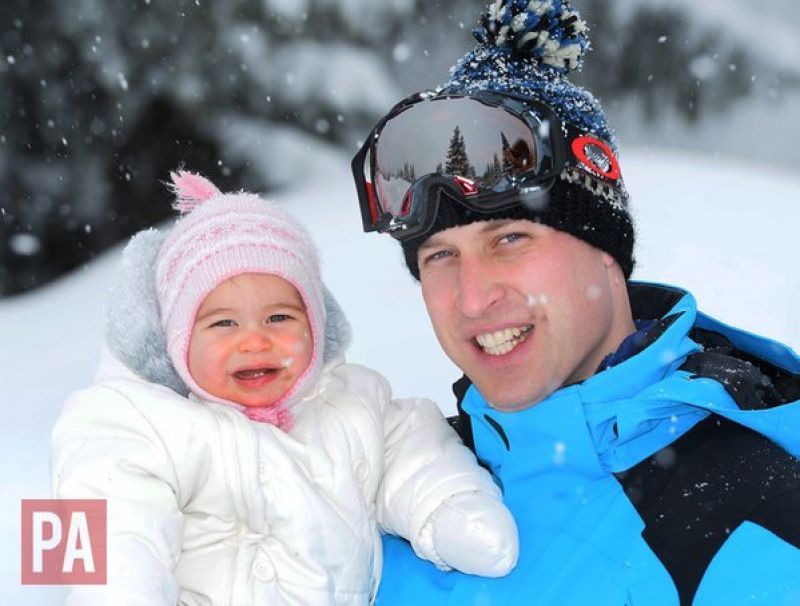 Prince William poses for a photograph with his daughter. (Photo: Twitter)

And not just the kids, Kate and William too had a great time together. They played in the snow, laughed off and joked around with a snowball fight.

Being passionate skiers, Kate and William spent a good time skiing. Prince George and Princess Charlotte are expected to learn skiing too, once they grow up. 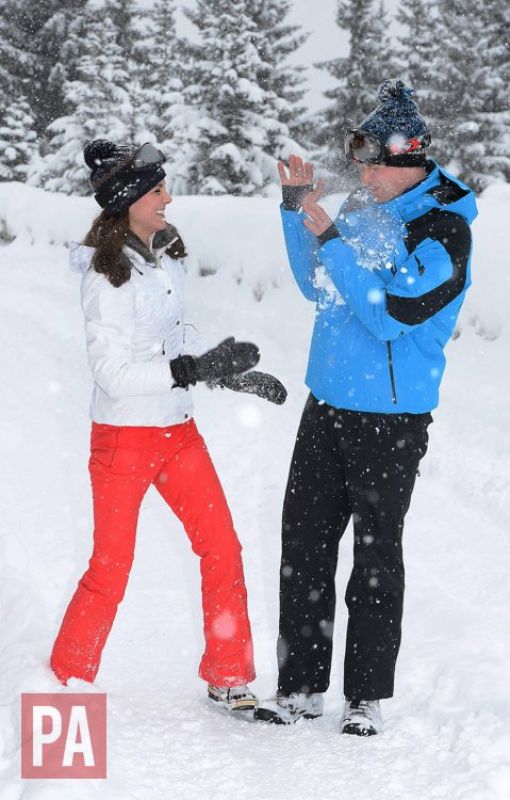 After a relaxing holiday well spent in the Alps, Kate and Williams will get busy with their hectic schedules, along with their pre-planned trip to India where the couple is scheduled to visit Taj Mahal.

The royal couple's previous outing was when they had visited the Caribbean island Mustique, but that time they had kept their vacation private unlike this time.

This year, the couple decided to pose for a few photographs for John Stillwell, Press Association photographer. 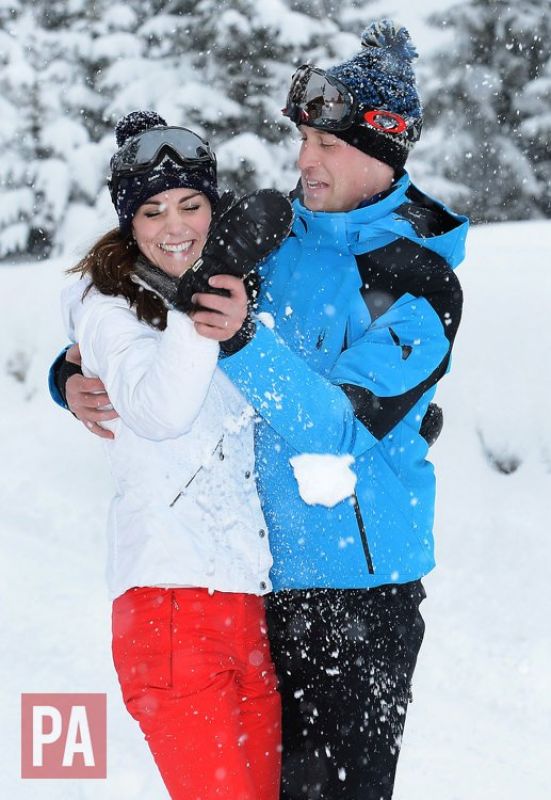