A child’s stuffed bear lies abandoned at the Jungle in Calais as French authorities move to clear the camp. (Photo: AP)

Calais, France: In a horrific revelation made by aid workers providing assistance to displaced refugees in France, refugee boys are being brutally raped by the criminal gangs.

According to a report in the Mirror, teenage boys often run away from their homes, thinking that they might get accommodated in refugee camps, who later fall prey to criminal gangs operating in the region. 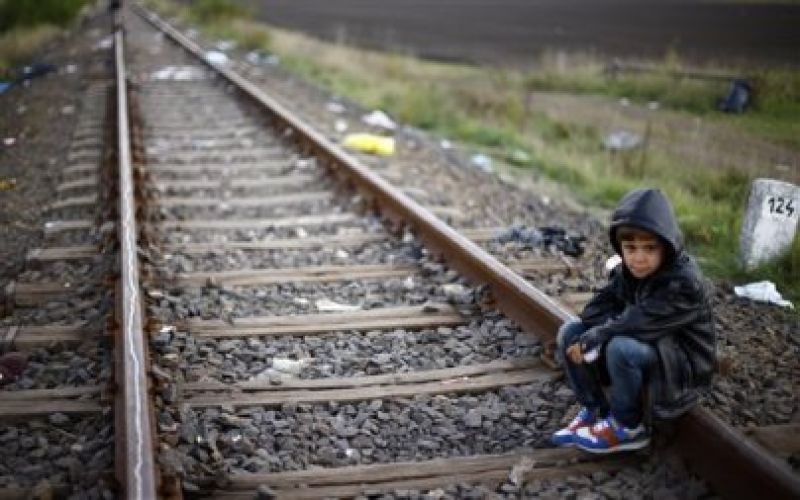 Aid workers said that they have rescued at least seven boys, in the age group of 14-16, who have been brutally raped and abused at the hands of criminals.

They also claimed that the victims were subjected to severe physical torture and they even needed a surgery to be healed.

Police officials posted at the camps often turn a deaf ear to the complaints filed by aid workers. Around 400 children might be affected by the criminal activities being carried out in the Calais jungle, said an aid worker. 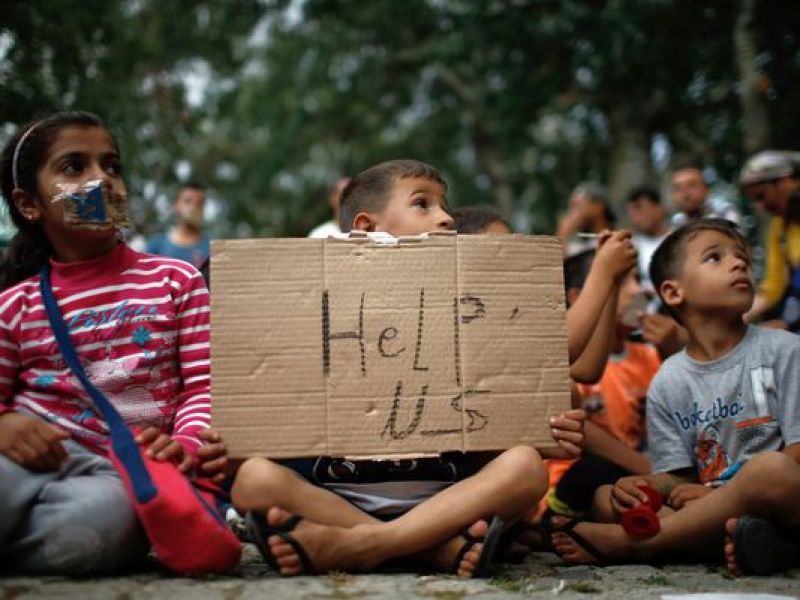 A child holds up a sign as migrants stage a protest. (Photo: AP)

Workers said that these boys often flee from their homes in order to lead a better life and end up being molested and raped.

Things are turning worse for these children as police are dismantling the camps, thus forcing the migrants to flee. With no proper food and shelter, young vulnerable boys are often misled and most of the times abused by the gangs.

Ukrainian president Zelenskyy says defence is at a 'turning point'