The forthcoming nuptials are a rarity for world leaders in office. (Photo:AP)

Wellington: New Zealand Prime Minister Jacinda Ardern said on Monday she was surprised when her long-time partner proposed to her over the Easter holidays and has no idea when the wedding will be.

"I was surprised by the question," PM Ardern said about the proposal, adding the couple haven't made formal wedding plans. 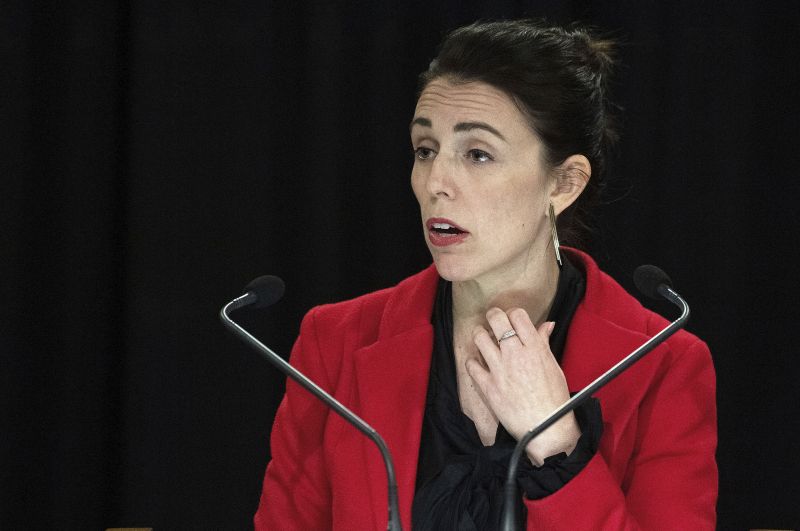 Prime Minister of New Zealand Jacinda Ardern speaks to the media with her engagement ring on her left hand during her post cabinet press conference in Wellington. (Photo:AP)

PM Ardern said the proposal was made when the couple, plus her diplomatic protection security, some locals, and a dog who stole her chocolates, were at a "beautiful little lookout" on Mokotahi hill on the Mahia peninsula in Hawke's Bay, New Zealand.

The forthcoming nuptials are a rarity for world leaders in office and follow Ardern's pregnancy last year which was seen around the globe as a symbol of progress for female leaders. 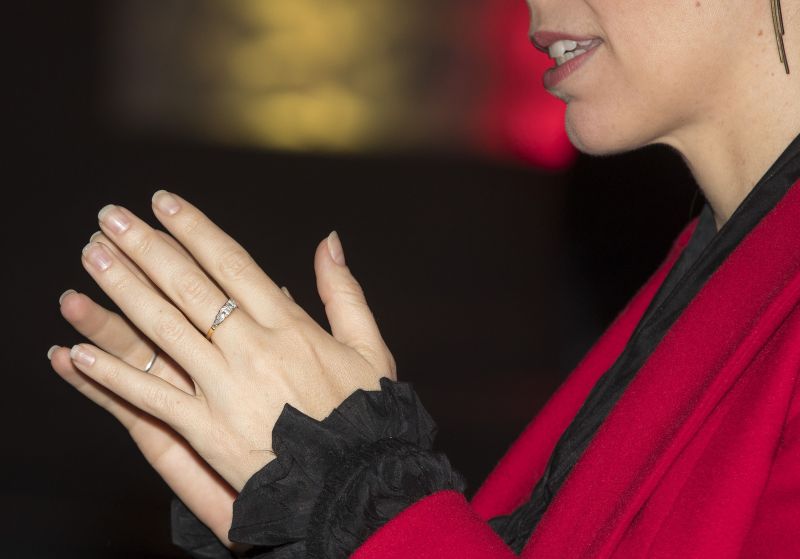 Her fiance; is a 41-year-old host of a television fishing show who takes care of their 10-month-old daughter Neve Te Aroha, while PM Ardern, 38, runs the country.

News of their engagement broke after journalists noticed PM Ardern wearing a ring on her middle finger at a public event on Friday. PM Ardern said it was Gayford's grandmother's ring.

"I have not being trying to hide our news from anyone, but it simply does not fit on the right finger so that's why its sitting in the middle," she added.