Journalists among 21 dead in twin suicide blasts in Kabul, IS claims attack

AP
Published Apr 30, 2018, 10:37 am IST
Updated Apr 30, 2018, 1:30 pm IST
The first explosion was close to buildings of NDS intelligence service, followed by one outside ministry of urban development and housing.

Kabul: At least 21 people were killed, including Agence France-Presse chief photographer Shah Marai and three other journalists, when two suicide blasts ripped through Kabul on Monday, the health ministry and AFP have confirmed.

Ministry spokesman Wahid Majroh told Afghanistan’s largest private TV channel Tolo news that at least 27 people were wounded and rushed to hospital, warning that some were in critical condition and the toll could yet rise.

“The bomber disguised himself as a journalist and detonated himself among the crowd,” he said.

A security source also confirmed both were suicide blasts.

The first bomb was detonated by an assailant on a motorcycle and left at least four dead and five injured, according to the interior ministry. 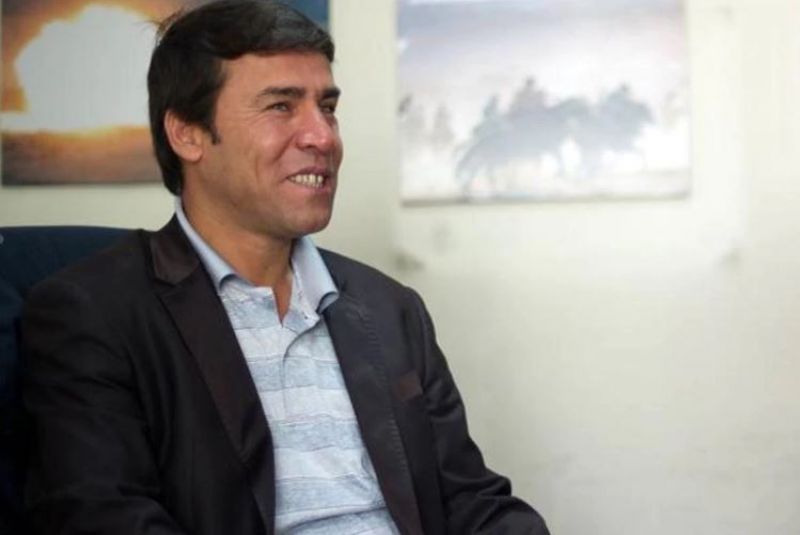 File photo of Agence France-Presse (AFP) chief photographer Shah Marai. Marai was killed in a secondary explosion targeting a group of journalists who had rushed to the scene of a suicide blast in the Afghan capital. (AFP Photo)

Marai joined AFP as a driver in 1996, the year the Taliban seized power, and began taking pictures on the side, covering stories including the US invasion in 2001.

In 2002 he became a full-time photo stringer, rising through the ranks to become chief photographer in the bureau.

He leaves behind six children, including a newborn daughter.

No group has claimed responsibility for the attack, which occurred shortly before 8:00am (0330 GMT) near the headquarters of the Afghan intelligence services, the interior ministry said.

It comes days after the Taliban kicked off their spring offensive in an apparent rejection of calls for the militants to take up the Afghan government’s offer of peace talks.

During the announcement the group vowed to target US forces and “their intelligence agents” as well as their “internal supporters”.

The blasts follow several bloody attacks across the country including a bombing that targeted a voter registration centre in Kabul that killed at least 57 people last week.

The Taliban said the offensive was partly a response to US President Donald Trump’s new strategy for Afghanistan announced last August, which gave US forces more leeway to go after insurgents.

President Ashraf Ghani’s government is under pressure on multiple fronts this year as it prepares to hold October’s long-delayed elections while its security forces struggle to get the upper hand on the battlefield and prevent civilian casualties.

Officials have acknowledged that security is a major concern because the Taliban and other militant groups control or contest large swathes of the country.

A series of attacks on voter registration centres across the war-torn has deterred many Afghans from signing up to participate in the October 20 ballot.

Some Western and Afghan officials expect 2018 to be a particularly bloody year.

General John Nicholson, the top US and NATO commander in Afghanistan, told Tolo TV last month that he expected the Taliban to carry out more suicide attacks this fighting season.

No end to China's crackdown on dissent despite coronavirus crisis: Rights activists