A 'jockeys', a women with a child who act as passengers-for-hire in exchange for a small fee. (Photo: AFP)

Jakarta: At rush hour every weekday, women with babies slung across their arms line the traffic-choked streets of the Indonesian capital, flagging down drivers looking to game Jakarta's carpooling laws by hiring a few extra passengers.

But revelations some of the infants used in this years-old streetside business have been rented out by criminal syndicates, and even drugged to keep them quiet, has outraged Jakartans and prompted a crackdown by city authorities.

Motorists know at rush hour they need at least two passengers to enter main roads by law, so rely on "jockeys": These are often poor young women with a child, who act as passengers-for-hire in exchange for a small fee.

Children tug on heartstrings and help attract drivers, said Risma, a jockey hailing cars near a major roadway in South Jakarta with her three-year-old son. 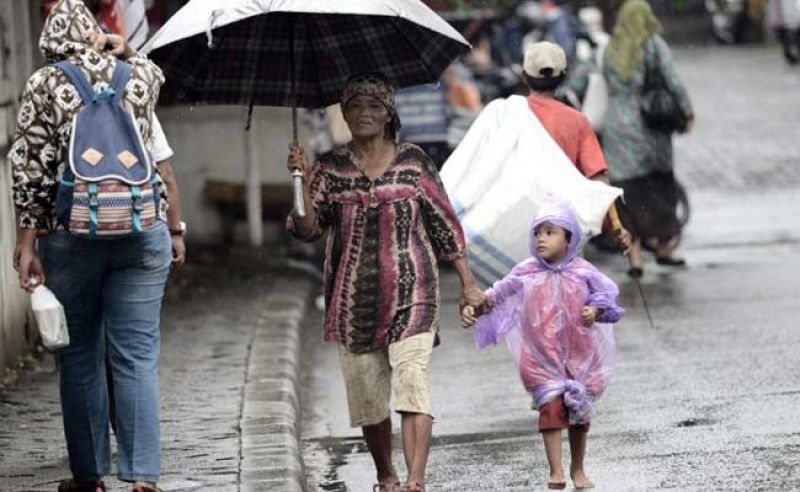 Some of the children used in this years-old streetside business have been rented out by criminal syndicates. (Photo: AFP)

"People sympathise easily with you if you've got a baby," she said, stressing she only took her child because she had no other choice.

The strategy has existed openly for years, but as outrage mounted over this unfolding child exploitation scandal, the government has now suspended the carpooling rule, putting jockeys out of work.

Last month, police confirmed many of the child jockeys lining Jakarta's streets had been rented out by their families to criminal syndicates.

After a months-long investigation, police in South Jakarta swooped on four adults they believed were renting out children as beggars or child jockeys for 200,000 rupiah (USD$15) per day. Two children -- aged seven and five years old -- and a baby, aged just six months, were taken into protective care.

The baby was "unresponsive" when they found him -- drugged with Clonazepam, a strong sedative used to treat anxiety conditions in adults, Audie Latuheru, the head of criminal investigation at the police department, said.

Latuheru said the infant had been given the tranquillizer, acquired from a pharmacy without prescription, to make it calm and compliant during the long hours waiting on the roadside and ferrying about in strangers' cars.

"Nobody wants to have a crying baby in the car," he said. 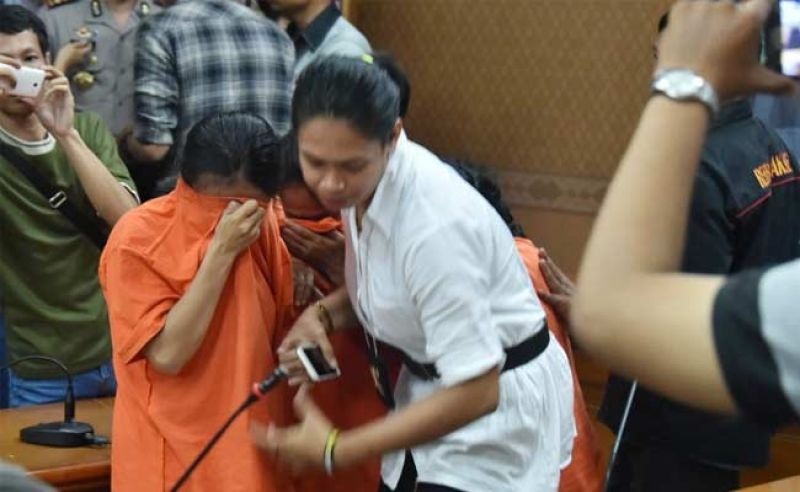 Deputy head of South Jakarta police Surawan, who like many Indonesians goes by one name, said information from one of those arrested, steered police to three women accused of running an "entire syndicate" selling children for exploitation, who are also now in custody.

The allegations of drugging and exploitation rackets -- conducted right under the noses of unsuspecting motorists -- has surprised and outraged Jakartans, though police admit they've known about it for some time but struggled to prosecute cases.

"We have always known that many of those street kids, beggars and child jockeys might have been rented or sold, but it's hard for us to prove," explained Surawan.

"What can we do? Conduct a DNA test every time we see a beggar or a jockey with a baby?," he added.

Asking for identification is of little help in Indonesia, where many people and children are not officially registered in any government system.

There is a push for those involved in such exploitation to be charged with human trafficking, but for those at the coalface, the priority has to the victim's wellbeing.

"Our focus here is to give these children their rights to education, recreation and to be loved, not to solve cases," Sulistya Ariadhi, a social worker at a government child protection agency, said.

But police and social services doubt suspending the so-called '3-in-1' carpooling rule will do anything for the 4.1 million street children in Indonesia.

According to government figures, around 35,000 young people face exploitation -- from prostitution to begging scams.

As motorists fret that the city's traffic will only worsen with jockeys out of business, police and social services say doing away with carpooling laws will do little for vulnerable children.

Surawan said: "They may not be jockeys anymore, but the perpetrators will find a way around."

Meanwhile in Wuhan, the people are coming back