President Obama's brother will be voting for me, announces Donald Trump

"Make America Great Again is a great slogan. I would like to meet Trump,” Malik was quoted as saying. (Photo: YouTube/ AP)

Washington: Days after US President Barack Obama pledged his support for Democratic presidential nominee Hillary Clinton, her rival Donald Trump announced on Twitter that the president's half-brother Malik Obama will vote for him in the November 8 elections.

"Wow, President Obama's brother, Malik, just announced that he is voting for me. Was probably treated badly by president-like everybody else!," tweeted Trump.

Wow, President Obama's brother, Malik, just announced that he is voting for me. Was probably treated badly by president-like everybody else!

Obama's Kenyan half-brother Malik told the New York Post that he wants to make America Great Again -- and therefore, he is voting for Donald Trump.

“I like Donald Trump because he speaks from the heart. Make America Great Again is a great slogan. I would like to meet him,” Malik was quoted as saying.

Defining his stand on voting for Trump, Malik said that one of the reasons for him opposing Clinton was her party's support for same-sex marriage.

“I feel like a Republican now because they don’t stand for same-sex marriage, and that appeals to me,” said Malik.

He criticised President Obama's record in the White House saying he had not done much for the American people and his extended family despite the high expectations that accompanied his election in 2008, both in the United States and Kenya. 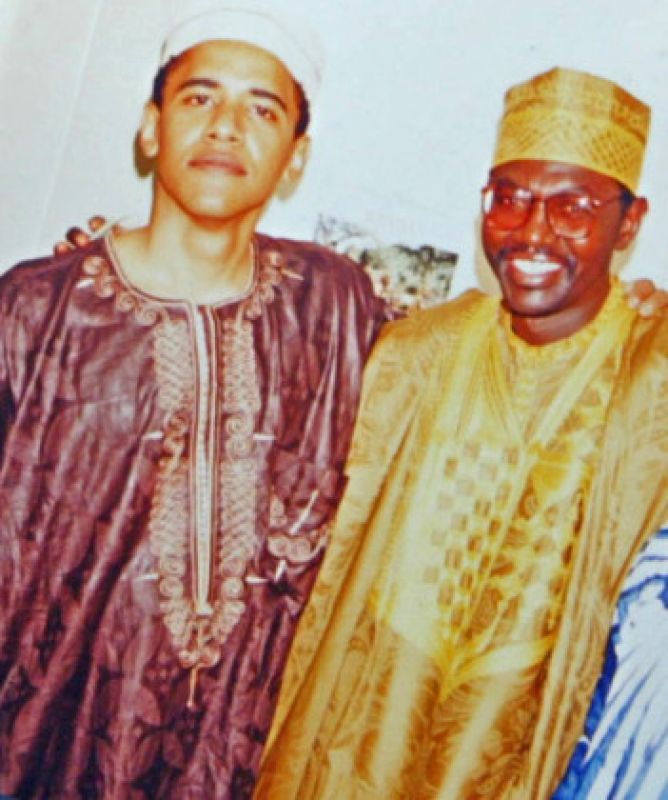 "I'm a Muslim, of course, but you can't have people going around just shooting people and killing people just in the name of Islam," he said.

Announcing his support for Clinton, Obama had earlier said that, "There has never been any man or woman more qualified for this office. Ever!"

Taking a dig at Clinton's rival Trump, Obama had said that, "The other side's got nothing to offer you."

Malik, a US citizen, has lived in Washington since 1985 where he worked with various firms before becoming an independent financial consultant. Malik plans to return to Maryland and cast his vote in the November 8 elections.