A 1955 paper and Indian ink artwork called “Petition” is displayed at the Hiroshima-Nagasaki Atomic Bomb Exhibition at the American University Museum at the Katzen Arts Center in northwest Washington. (Photo: AP)

Washington: Days after the United States dropped atomic bombs on Hiroshima and Nagasaki, an Army leader briefed a group of top government officials at the Department of War in Washington.

The officer, Major General Leslie Groves, carried with him a bundle of photos that may have shocked even those war-hardened men.

In fine resolution, the black-and-white pictures depicted the two mushroom clouds that defined the course of modern history, and showed what was left of the Japanese cities after the mega-blasts of August 6 and 9, 1945. 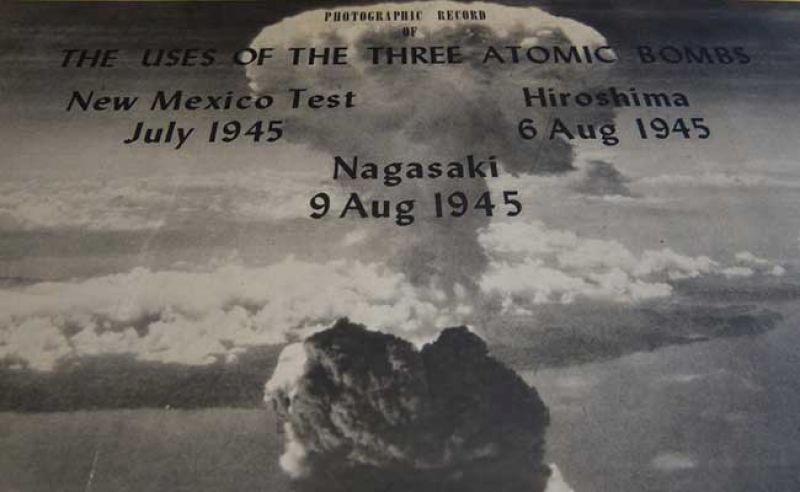 A picture taken by the US military shows the title photo of a mushroom cloud from one of the two atomic bombs dropped on Japan in August 1945. (Photo: AFP)

Groves had directed the Manhattan Project, in which physicists including Robert Oppenheimer designed and created the world's first nuclear bombs.

"If you were a cabinet secretary, or one of the few who received this briefing, think of the sense of ... awe and dread," Michael Krepon, co-founder of Washington think tank the Stimson Center, said this week as he showed AFP the historic images.

"There's no defense against this bomb." The institution has had the photographs since the 1990s, but Krepon last year decided to gift them to the Hiroshima Peace Memorial Museum. 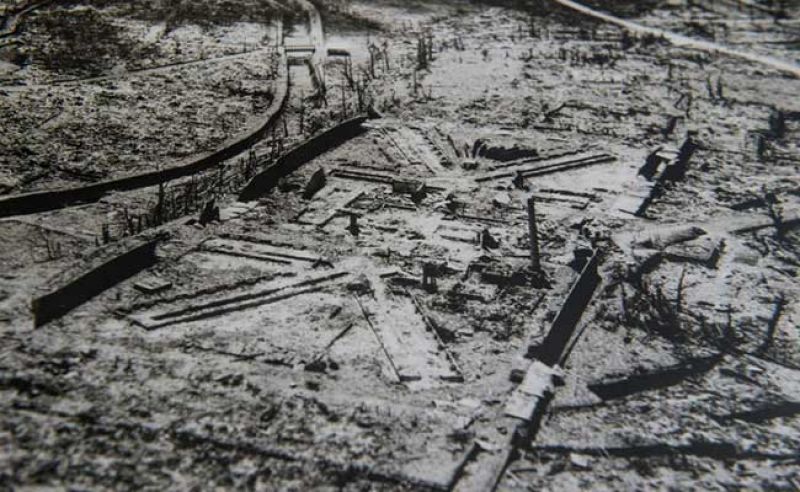 A detail of an aerial picture taken by the US military in the days after the second atomic bomb was dropped on Nagasaki on August 9, 1945. (Photo: AFP)

After negotiations about how the photos would be displayed, they will be sent to Japan in the coming weeks. "Not many people get to see this at the Stimson Center, it truly belongs I think with them as part of the historical record, so I reached out," Krepon said of the collection of 20 or so images.

The photographic gift comes at a historic moment. On May 27, President Barack Obama will become the first sitting US president to visit Hiroshima, where he will pay his respects at Hiroshima's Peace Memorial Park accompanied by Japanese Prime Minister Shinzo Abe.

US officials have stressed there would be no apology for the city's devastation. To this day, historians and politicians debate whether the horrendous civilian toll justified hastening the end of World War II. 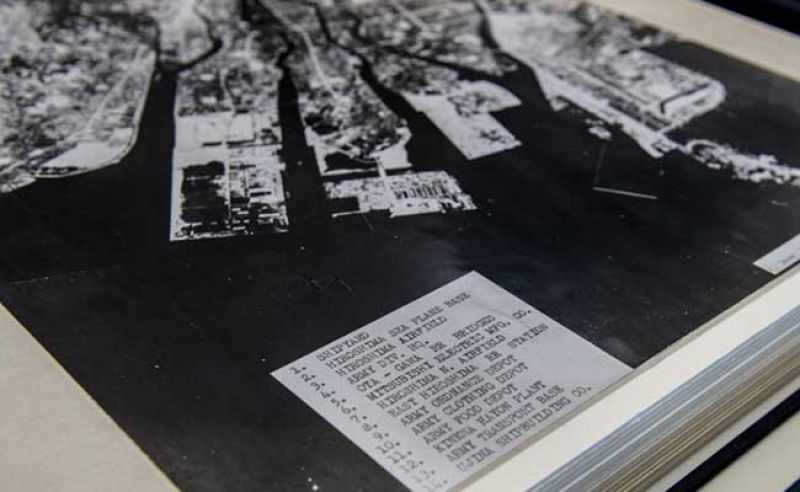 Damage assessment is seen on an aerial picture taken by the US military in the days after the first atomic bomb was dropped on Hiroshima on August 6, 1945. (Photo: AFP)

About 140,000 people died after a B-29 bomber dropped its payload, code named Little Boy, on Hiroshima.

Suspect in US dance club shooting killed self in van

US: Firms expect more job cuts in 2023 amid recession fears