Prince Charles, the heir to the British throne. (Photo: AP)

Montreal, Canada:  Canadians believe that Prince Charles, the heir to the British throne which reigns over the country, is "boring," according to a poll Monday that said they prefer the crown be passed to his son, William.

Most Canadians have only known Elizabeth II, who is about to celebrate her 90th birthday, as their head of state and a majority (64 percent) are fond of her.

But their affections do not extend to her son Prince Charles, whom they described as "boring" and "unimportant" in the poll. 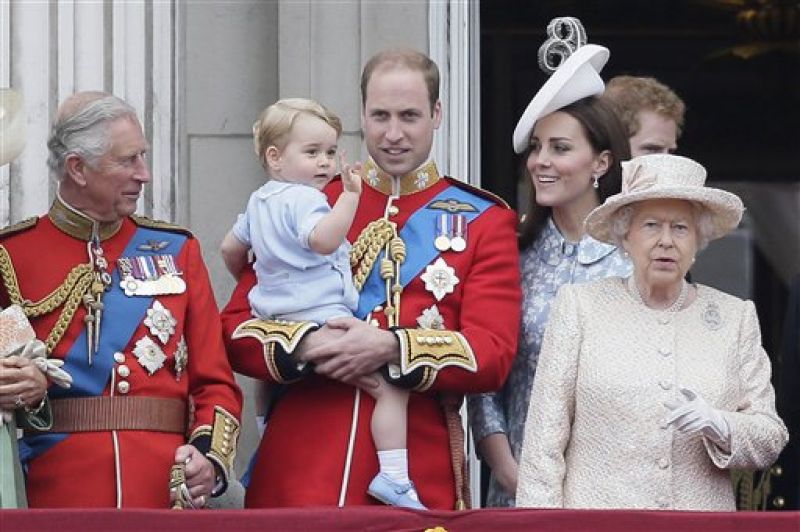 When it comes time, most Canadians (63 percent) would prefer that Prince Charles step aside and let his son Prince William ascend to the throne, seeing him as more "charismatic" and "down to earth," according to the Angus Reid Institute survey.

Roughly 42 percent of respondents want to see Canada remain a constitutional monarchy "for generations to come" while 38 percent say it should not be.

China gets 100 million dollars US aid to fight Coronavirus

Should Trump's Iran war powers be restricted? Senate to debate on resolution