Modi among TIME'S most influential people on Internet for 2nd year

New York: Prime Minister Narendra Modi is among the most influential people on the Internet, TIME magazine said, describing the Indian leader as an "Internet star" who often uses social media to "conduct diplomacy".

The magazine cited Modi's unconventional announcement on Twitter of his visit to Pakistan last year while naming him among 'The 30 Most Influential People on the Internet' for the second year in a row in this year's unranked list.

For its second annual roundup of the most influential people on the Internet, TIME said it looked at the contenders' global impact on social media and their overall ability to drive news.

On Modi, TIME said the leader of the world's largest democracy is also an "Internet star", boasting more than 18 million Twitter followers and over 32 million Facebook likes.

It also cited Modi's use of social media to break news and conduct diplomacy. 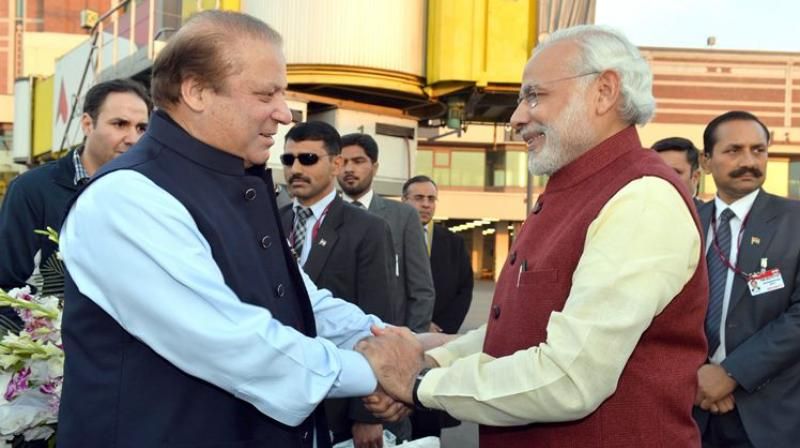 Prime Minister Narendra Modi was warmly received by the Pakistan PM Nawaz Sharif in Lahore. (Photo: PTI)
"And unlike some of his contemporaries, he often uses social media to break news and conduct diplomacy. On Christmas Day, for example, Modi tweeted that he would visit the Pakistani city of Lahore to wish Nawaz Sharif, the leader of India's chief regional rival, a happy 66th birthday," it said.

TIME, however, also cited the faux pas Modi made when he took to Twitter last month to convey his birthday wishes to Afghanistan President Ashraf Ghani, who politely corrected him that his birthday was in May.

"That tweet made headlines for the wrong reasons, though: the Afghan President replied with his thanks, and a polite note that he was actually born on May 19," the magazine said.

Last year, Modi was named by TIME among the 100 most influential people in the world in its annual list, with US President Barack Obama penning a flattering profile of him. 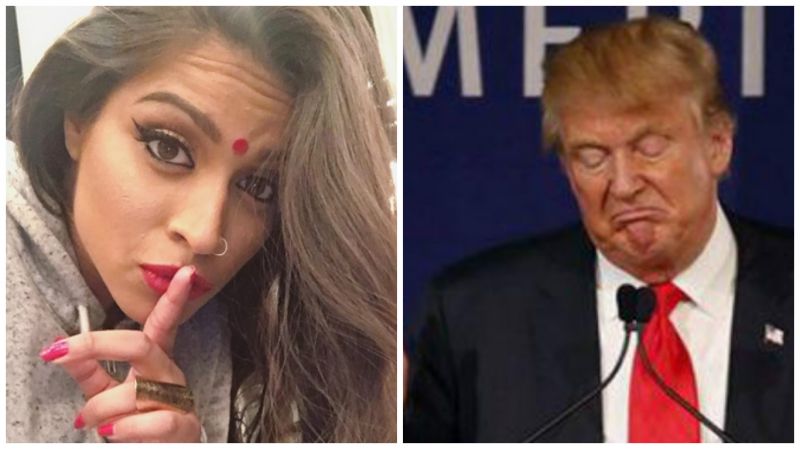 On Trump, the magazine noted that he is "redefining how political candidates use social media, for better and for worse".

Despite facing flak for his often insulting tweets and comments online, Trump has almost 7 million followers on Twitter, more than any other presidential candidate including Hillary Clinton, it said.

World could be entering worst part of pandemic: Bill Gates on Omicron surge