US woman kicked off flight for showing ‘too much cleavage’

DECCAN CHRONICLE
Published Feb 6, 2017, 1:52 pm IST
Updated Feb 6, 2017, 8:08 pm IST
Brenda alleged that the attendants were looking for excuses to get her off the flight to make room for one more crew member.

Brenda, the passenger who claimed that she was deboarded because of her cleavage. (Photo: Twitter | @theGrio)

Florida: Brenda, a 21-year-old waitress alleged that she was deboarded from a Spirit Airlines flight scheduled from New Orleans to Fort Lauderdale, Florida, for showing ‘too much cleavage’.

Initially, the flight attendant accused her of being inebriated, but when she came off sober, they asked her to "cover up", Inside Edition reported.

It was then, Brenda says, that the issue of her exposing too much skin came up.

"They mentioned my body was too exposed and it was obvious it was my breasts and said, 'You need to cover up,'" she said.

She added, "I feel if I was smaller or someone with a smaller breast size, there would have been no issue." 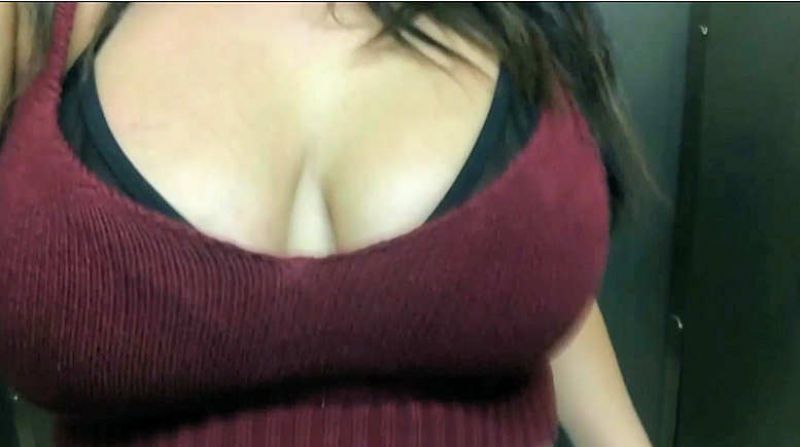 Image shot by one of Brenda's co-passengers shot this to show if her clothes were in fact inappropriate. (Photo: Twitter | @OPENJAW)

Brenda also alleged that the attendants were looking for excuses to get her off the flight to make room for one more crew member.

One of her co-passengers, Cathy Supp, who came out in support of Brenda, quipped, "The way they treated her was terrible."

Supp was also booted from the flight.

Commenting on the allegations, Spirit Airlines said, "The woman's cleavage played absolutely no role in her removal. The woman was removed because she was intoxicated and other passengers complained about her behaviour."

US to require vaccines for all border crossers in January