London: Four new photographs of Britain's Princess Charlotte, taken by her mother Kate Middleton, were released on Sunday on the eve of her first birthday. 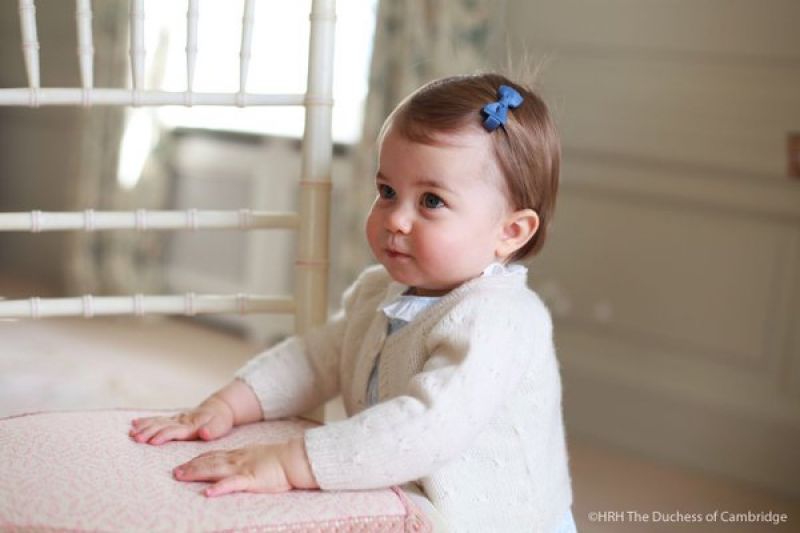 The photographs were taken by the Duchess of Cambridge in April at their family home Anmer Hall in Norfolk, east of England.

The princess, who turns one tomorrow, is seen walking with the aid of a baby walker filled with blocks - for the first time in one of the images. 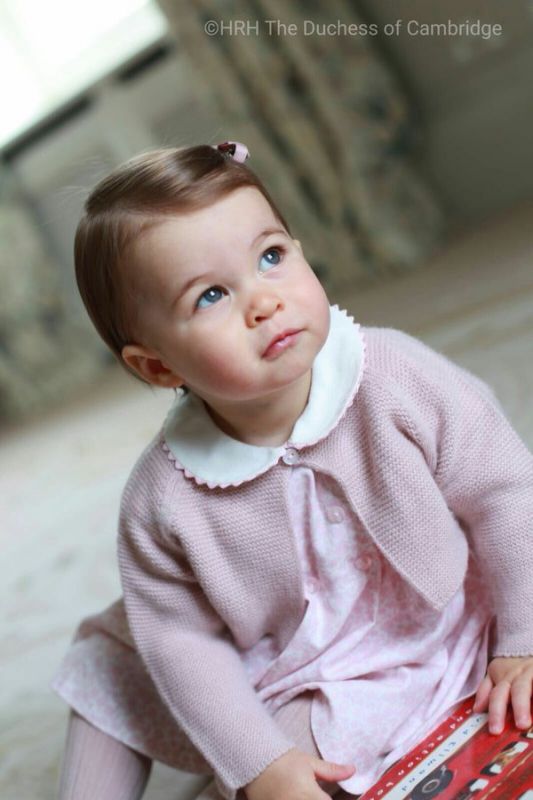 Kensington Palace said the Prince William and Kate were "delighted" to share the new pictures of Charlotte.

The princess was last seen in public at her christening last July - the first time the Cambridges had been seen as a family of four. 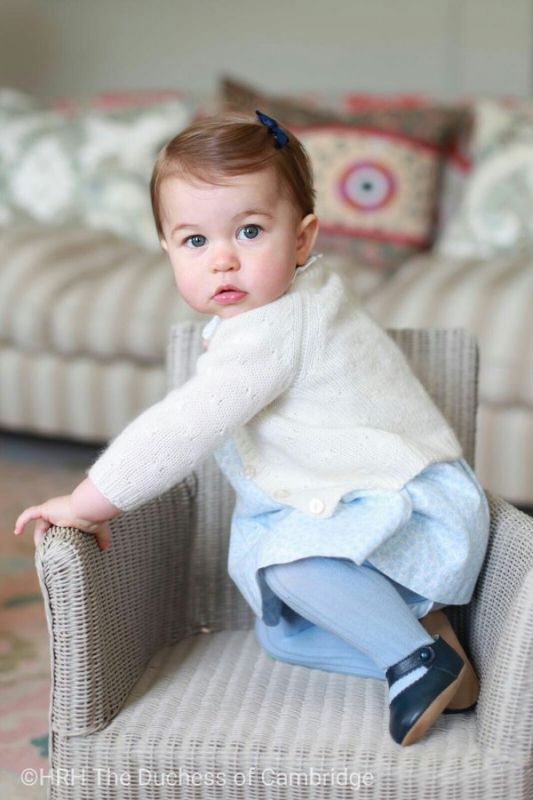 Kensington Palace said in a statement: "The duke and duchess are very happy to be able to share these important family moments and hope that everyone enjoys these lovely photos as much as they do."

The new photographs show Charlotte wearing a blue collared dress with matching tights and white cardigan and a similar outfit in pink. 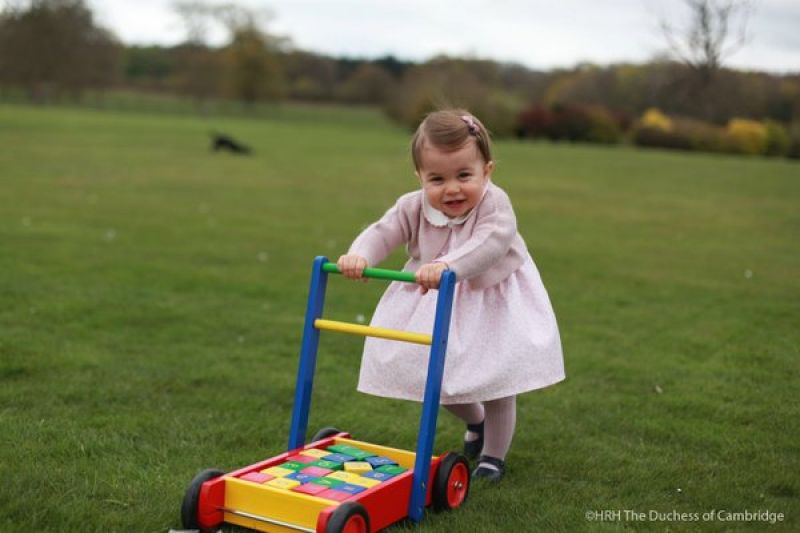