#M7challenge: Using this hashtag, people took to Twitter after a couple of pictures were posted by the President. Through a series of photographs and memes, they poked for his style. (Photo: Via web)

Kampala: When Ugandan President Yoweri Museveni stopped to make a call in Kyeirumba Village, Uganda, he had no idea he was about to go viral. A series of pictures were posted to his official Facebook page, showing him sitting in a fold out chair on the roadside making an important call.

“On the way from Isingiro District where I had presided over the World Population Day celebrations yesterday, I stopped at Kyeirumba Village to make an urgent phone call,” the text posted along with the pictures read. 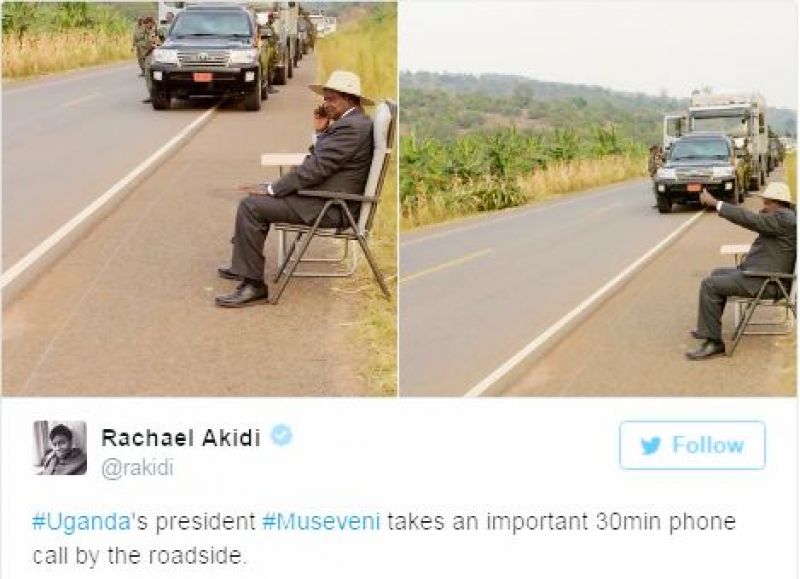 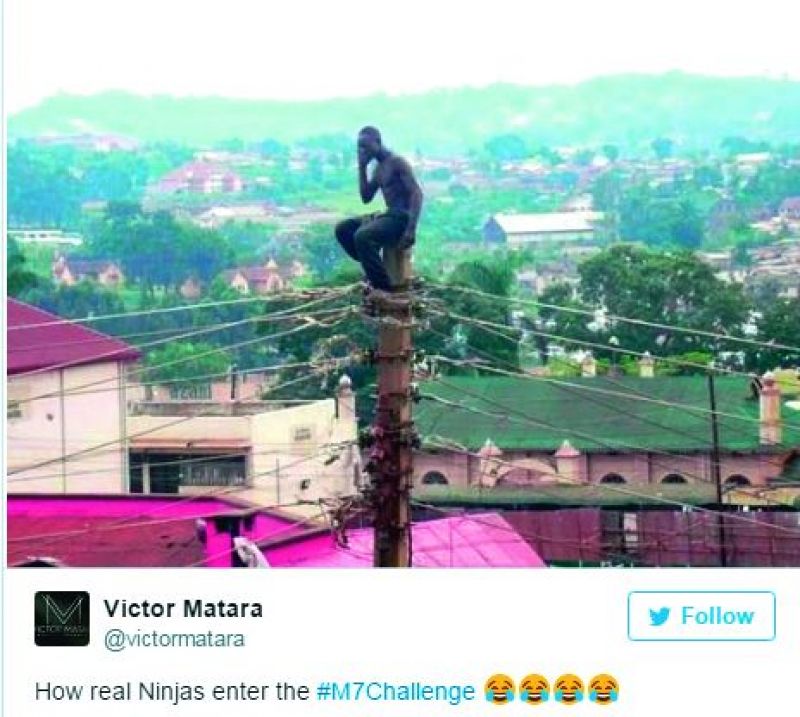 At the time of writing 2.1k people have reacted to the images on Facebook, making it his most popular post so far this month. Some went a step further, creating their own roadside call image and posting it to Twitter, using the hashtag #M7challenge. People used whatever chairs and space they could get their hands on. 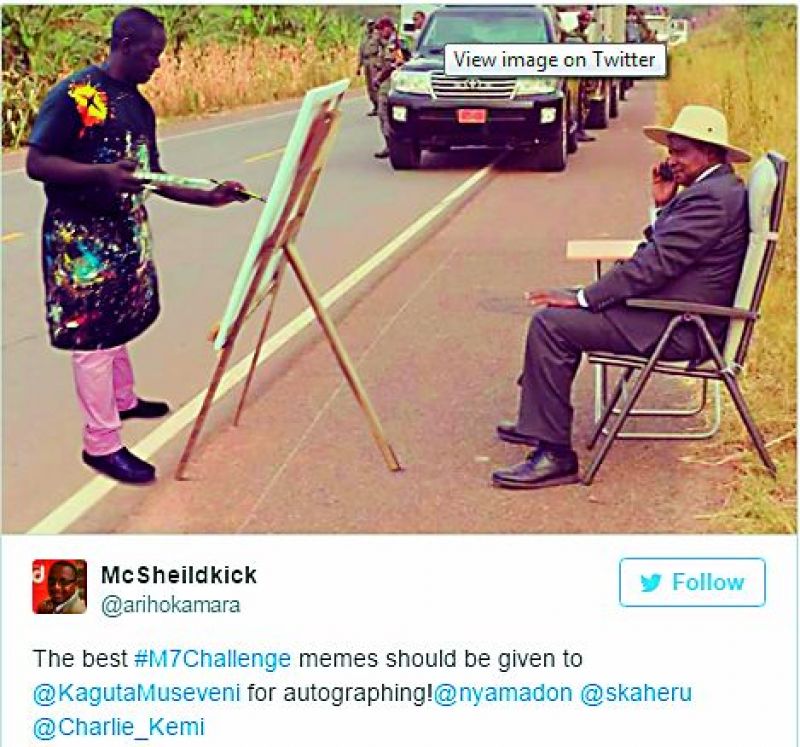 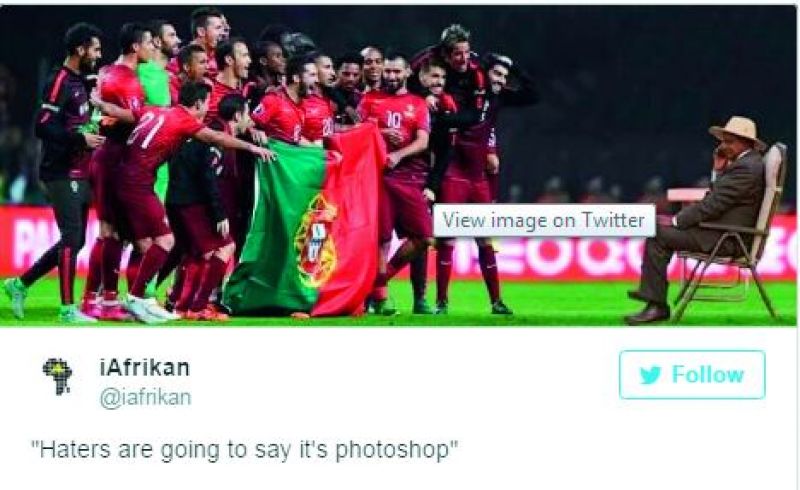 Museveni becomes a meme
In addition to these recreations, others decided to transport Museveni into some unfamiliar settings. Some re-imagined him sitting for a portrait. Robert Mugabe was subjected to similar treatment on Twitter in February 2015, after a video of Zimbabwe’s then 90-year-old president falling down stairs started making the rounds. Some transported him to a football pitch with UEFA Euro 16 winners Portugal.

Ever Given starts to move in Suez Canal: maritime traffic tracking sites