This trend has also got some other names like ‘new standard for a goddess’ and ‘only a real woman can do this’.

It’s not even been a month and 2016 has already got its new social media trend. The latest trend is where women are using their breast to hold a pen in place. This new body trend started in China and women were seen flaunting their ample assets online.

Female web users are posting pictures of themselves holding a pen under their breasts to prove how buxom they are, reports Huanqiu.com, an affiliation of the People's Daily Online.

The first social media post in China appeared on January 6 with the hashtag #carrypenunderbreast, as per DailyMail .

The trend has been pushed forward and people are using it to show off their heavier and bulkier assets. Some even claim that the trend originated in Japan and has quickly gone viral since than with almost over 1.3 million views.

This trend has also got some other names like ‘new standard for a goddess’ and ‘only a real woman can do this’. 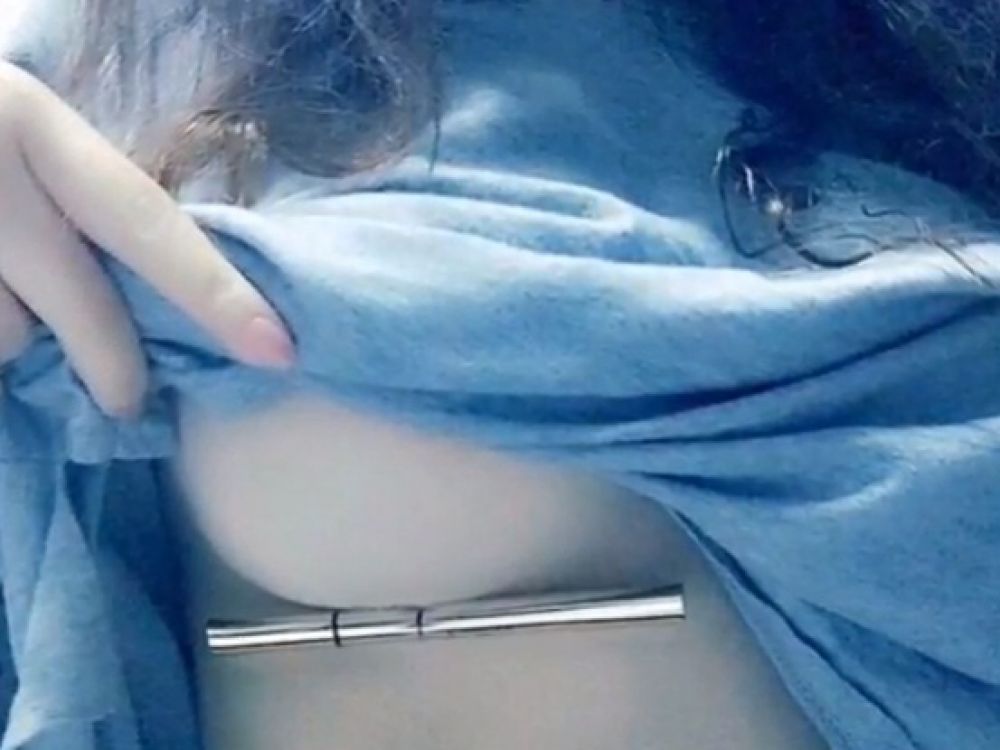 This has also created controversy and a Weibo user ‘Er Bi Bu Shi Ji Pin’ commented: What exactly is the standard of being a proper girl? Recently, people in Japan invented a new standard, that is – to hold a pen under your breast. Only when you can do that are you a real girl.

Another one wrote: I can’t do it, does it mean I’m not a woman?