As more and more microbreweries open up in our metros, along with some great beer, we’re also being served some pretty good cider. And while you’ll certainly find cider loyalists among your friends, you’ll find that there are also others who think that beer and cider are pretty similar.

That’s an easy misconception to have — beer and cider are both fermented drinks after all. But where beer uses a grain like barley or wheat along with hops, yeast and water, cider is all about fruit (apples) and yeast.

Incidentally, cider has been staging quite the “comeback” in the US. Once the “traditional” drink of choice after festivals like Thanksgiving, cider had been somewhat forgotten. But as more and more players entered the beer market, and the craft beer phenomenon peaked, there were brewers looking to explore something different — and cider provided the answer.

The time around, it wasn’t just a conventional drink though, it was marketed as a trendy, hip drink and picked up among the stylish set. In India, cider certainly enjoys this cool quotient — literally and figuratively!

Here are a few simple ways in which you can enjoy your cider — if you aren’t downing it by the glassful already:
Add it to wine (instead of apple juice) when mixing up a pitcher of sangria
Mix up a cocktail with some cider and a shot of a dark spirit of your choice
Mull it with spices to intensify the flavours – think cinnamon, star anise, cloves and cardamom
The writer is a mixologist 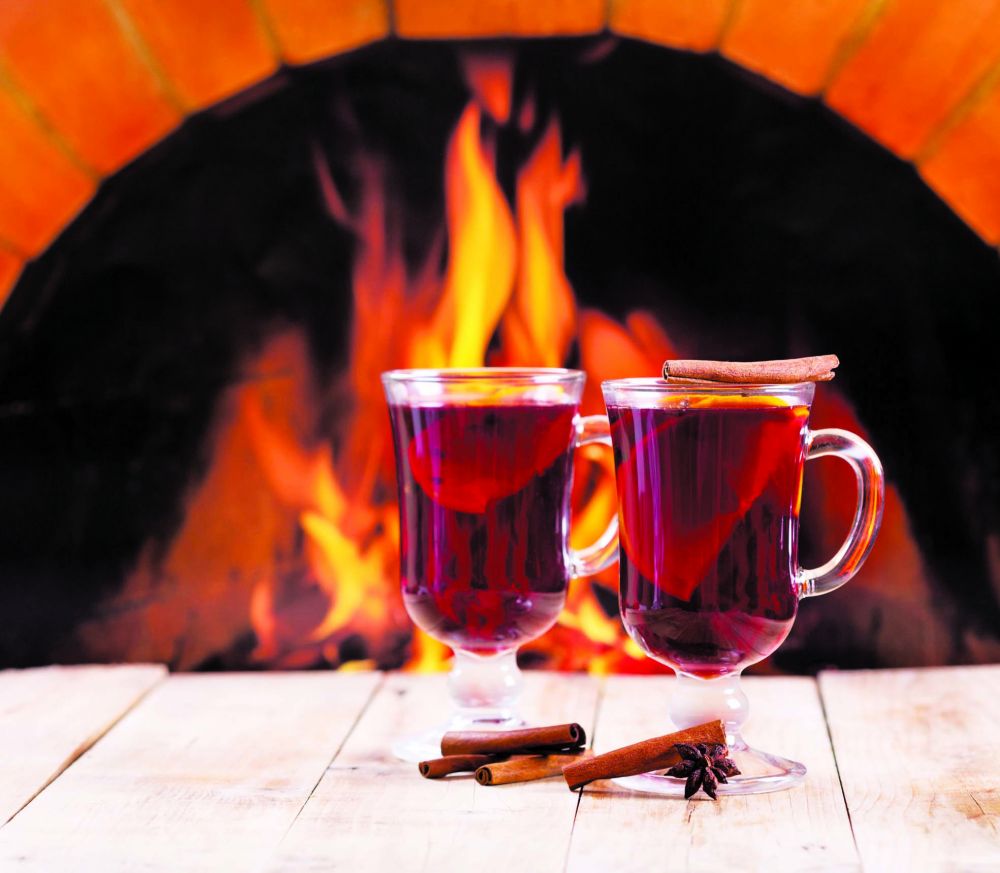 Since the nights are still cold, you might also want to try out this recipe for mulled cider: Take about six cups of cider in a vessel. Add a little orange juice, orange peel, half a tbsp of brown sugar, a stick of cinnamon, a clove, a pinch or two of allspice, 1 tbsp of freshly squeezed limejuice and salt to taste. Set the vessel on the stove and let it come to a boil. Once it’s bubbling, reduce the heat and let it simmer for half an hour so all the flavours are blended. Strain it into mugs and serve.