The Comio X1 is a good option for anyone looking for a basic smartphone at an entry-level price.
Rating:

Comio has been on a roll with an aim of outranking well-entrenched market, largely dominated by Chinese players. The company has been making its presence felt in the crowded budget smartphone segment by churning out phones with modern and stylish designs, decent cameras and specifications at a competitive price tag.

The company recently launched the budget X1 Note which faired decently well against the big players. Now, the latest and the cheapest release from the company is the Comio X1. Priced at just Rs 7,499, the device will largely face a stiff competition by the likes of Xiaomi Redmi 5A. We worked with the X1 for a couple of weeks, and here are our thoughts. 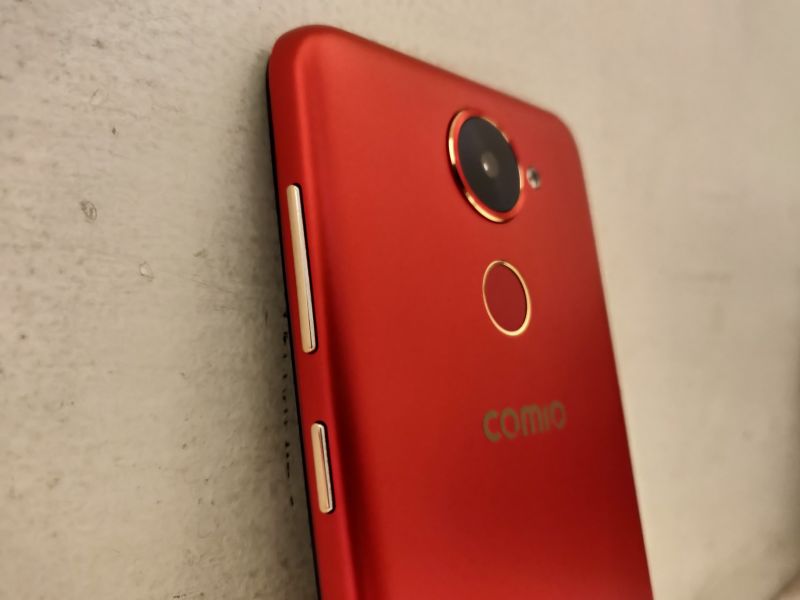 Similar to its sibling, the Comio X1 Note, the entry-level X1 also focuses heavily on design and style. The smartphone flaunts a beautiful red rear panel and impresses with its compact form factor and an almost bezel-less screen. The device is kind of reminiscent of the one on the HTC U11 Life — a handset from way back in 2017, especially the rear circular camera design. 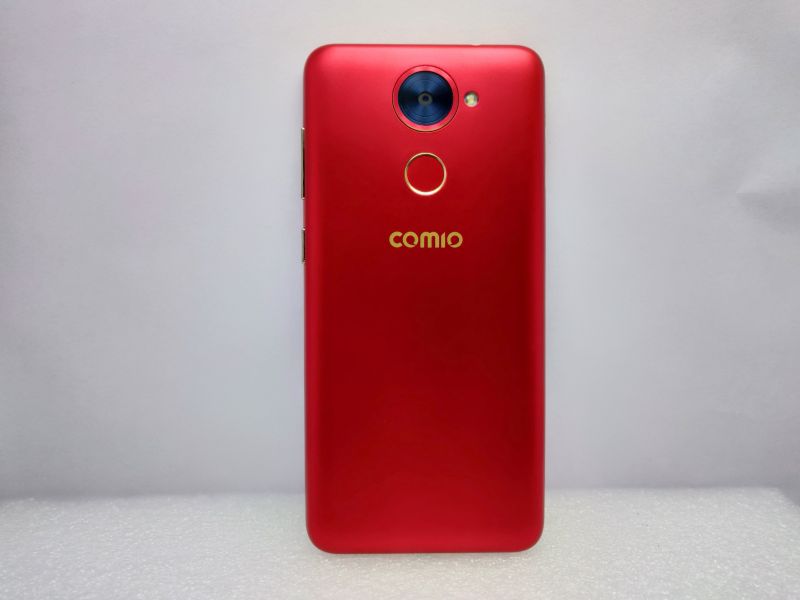 The X1 sports a plastic chassis and the rear panel adorns a smooth matte finish. The rear houses a circular module that features a single camera setup with a golden ring around with a fingerprint scanner and an engraved Comio logo, that is a bit too large and unappealing. The company should have kept the branding small and subtle. The device is built solid, yet has a lightweight design. Its compact build makes it very easy and comfortable to hold and use with one hand. 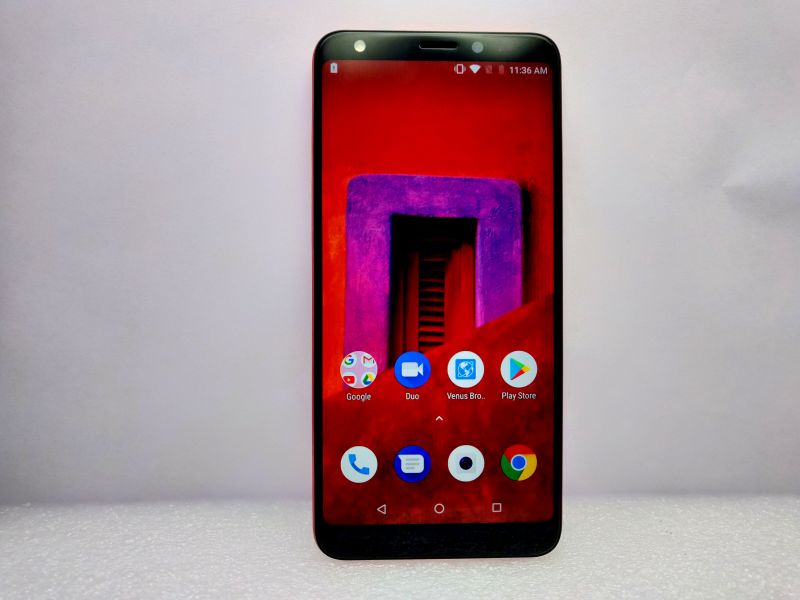 The device employs a 5.5-inch HD+ Full View IPS display with an 18:9 aspect ratio. For an entry-level smartphone, the display does a fair job. It is pretty sharp and renders vivid colours. The maximum brightness is high enough for outdoor use, and the viewing angles are good enough. All-in-all, the X1 delivers a good media experience. 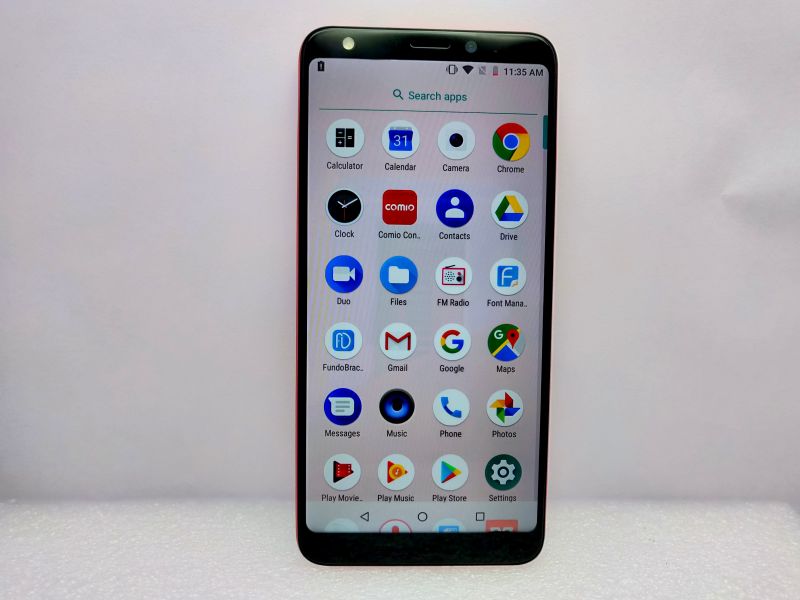 On paper, the Comio X1 does take an edge over the Xiaomi Redmi 5A but falls short on the real world performance. The X1 runs on a quad-core MediaTek MT6739 chipset accompanied by just 2GB of RAM and 16GB of internal storage, expandable up to 128GB. While most of the competition is heading out with 3GB+ RAM variants, Comio sticking with just 2GB makes it feel too mediocre. Especially, when the Xiaomi Redmi 5A sells cheaper than this one, with a better hardware.

Nevertheless, the X1 is an average performer for everyday tasks and can be used as a basic daily driver for most. We managed to run some casual games without any lag. However, we did notice a few lags whilst running necessary social apps such as Facebook, Instagram and alike. It takes a further hit when you have multiple applications loaded in the background. There's also a noticeable lag of a second or two when launching apps.

The handset comes with a rear-mounted fingerprint scanner, and Infinix has also equipped it with face unlock feature too, which is impressive for an entry-level smartphone. However, the feature doesn’t work as efficiently as it should. 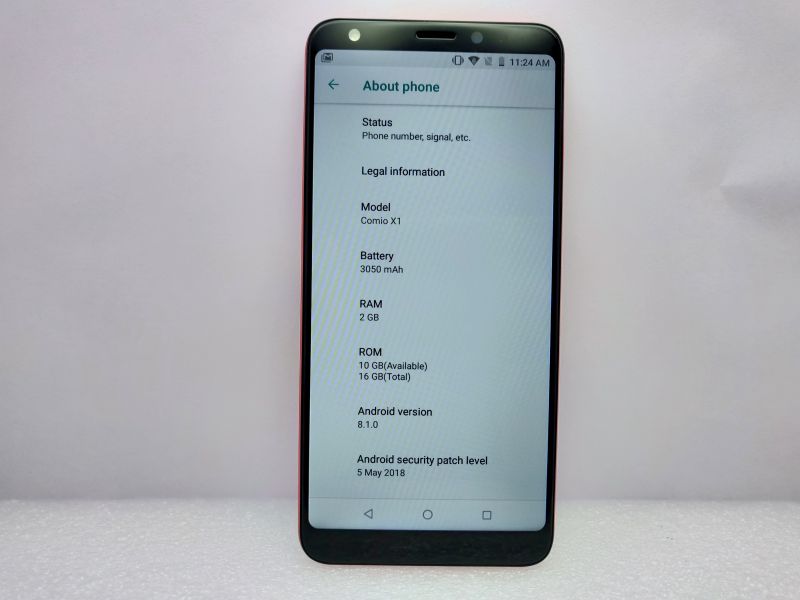 The Comio X1 ships with Android 8.1 Oreo and the stock-like Android UI also adds to the overall experience. There aren't a lot of customisations on top, which could get a mixed bias from users. However, the handset does come with a few preinstalled apps such as Comio Connect, WPS Office, Xender, and Venus Browser.

As for the imaging area, the device incorporates a 13MP primary sensor with an f/2.0 aperture lens. There's also autofocus and a single LED flash for night shots. Comio touts the AI solutions integrated into the camera app with Bokeh mode, Face Cute mode and a few more. The bokeh shots are not as great as expected, but the camera does a pretty decent job, considering the price it demands. 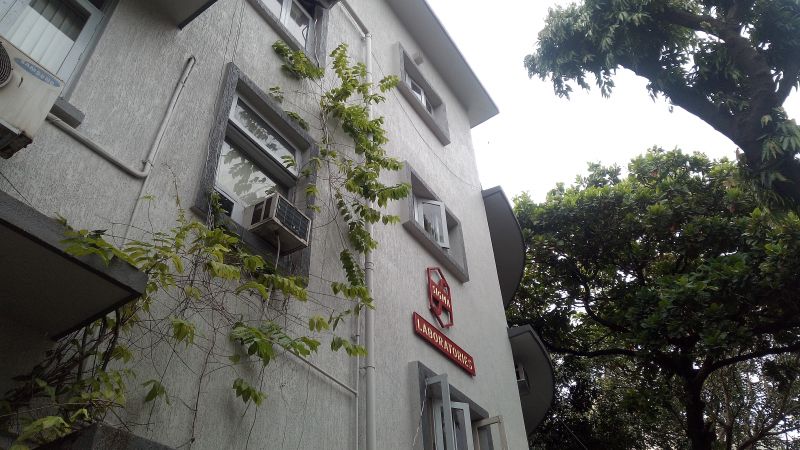 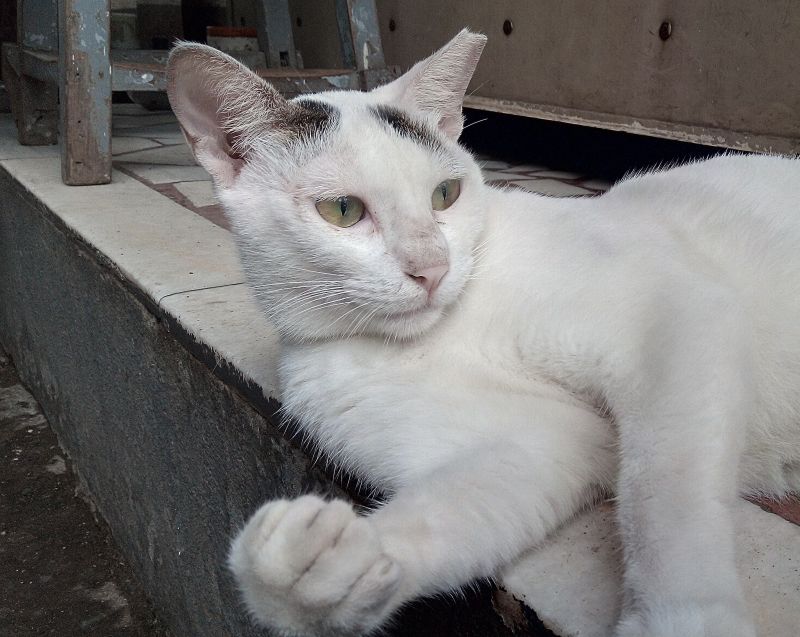 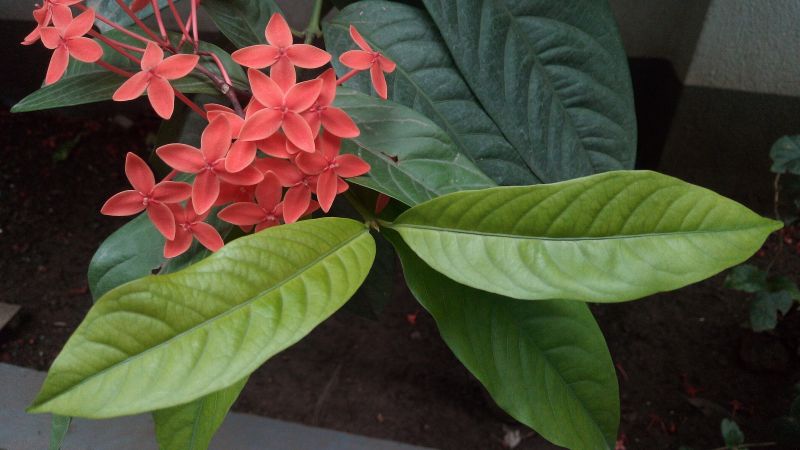 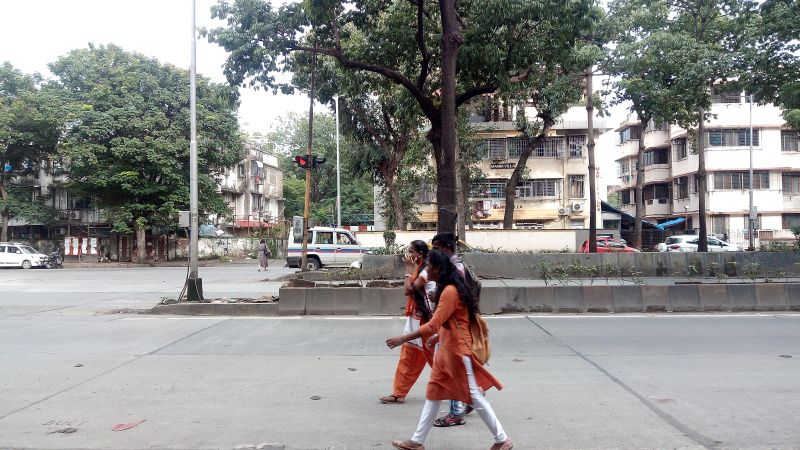 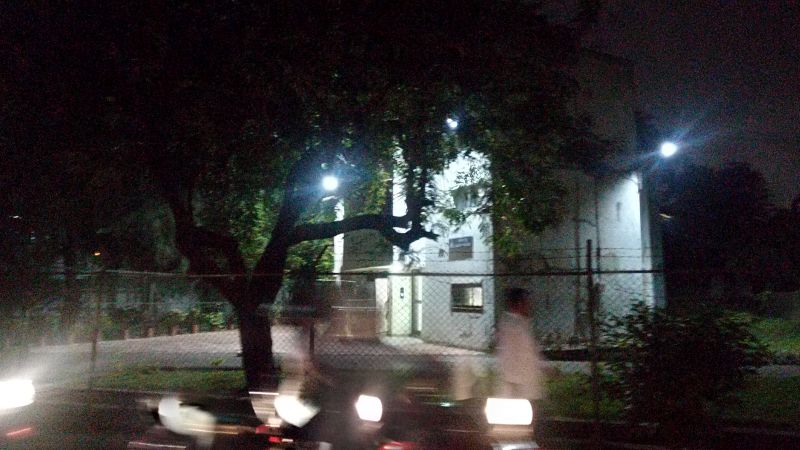 The autofocus was intermittently quick to lock the focus. In broad daylight, the phone takes some good shots that come out with enough details and reasonably vibrant colours. However, it lacks adequate sharpness. As for low-light images, it turned out pretty dismal as some amount of noise, softness and a significant discolouring is noticeable. At night, there was a serious drop in quality. Overall, while the raw photos itself are good enough, using a third-party photo editor can make your photos richer and highly usable.

Apart from that, Comio has also bundled a few AR-based stickers, which work with both front and rear cameras. The smartphone uses an 8MP camera with a flash and an f/2.2 aperture for selfies. 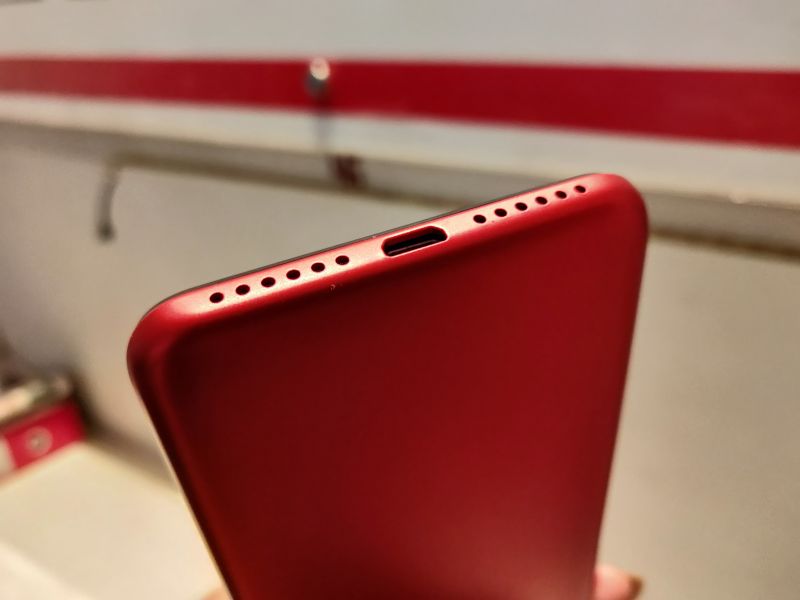 The battery performance is where the X1 impresses. The Comio X1 is powered by a sufficiently large 3050mAh battery, which can easily last a day with average use. Alternatively, the device takes about two hours to charge completely.

To sum it up the whole experience, the Comio X1 is a good option for anyone looking for a basic smartphone at an entry-level price. The device is good for those considering it as their first smartphone upgrade form a feature phone, or those looking for a secondary standby smartphone. It may not be as worthy a contender to the Xiaomi Redmi 5A, but the latter plays a more difficult task to get. Masking the relatively slower interface, the device offers a good battery life, a stylish body, a tall display, AI capability, average cameras and basic performance. At Rs 7,499, the Comio X1 can be considered for those seeking a budget handset for daily basic use.