The feature that the Note 8 will introduce to Samsung’s smartphone portfolio is rear dual camera setup.

The world is eagerly waiting for Samsung to reveal a true successor to its last year’s highly controversial Galaxy Note 7 and believable leaks of the smartphone have started showing up across the Internet. A new leak reported by Forbes shows the alleged Galaxy Note 8 in its full glory. The report is based on the leaks rolled out by Ghostek, a well-known case maker.

According to the report, one of the major new additions to the Note series with this phone will be larger-than-before display. The Note 8 is expected to sport a massive 6.3-inch Infinity Display with slightly squared-off corners. Rumours expect the display to sport a 4K resolution, which could be tuned down to lower resolutions for longer battery life. 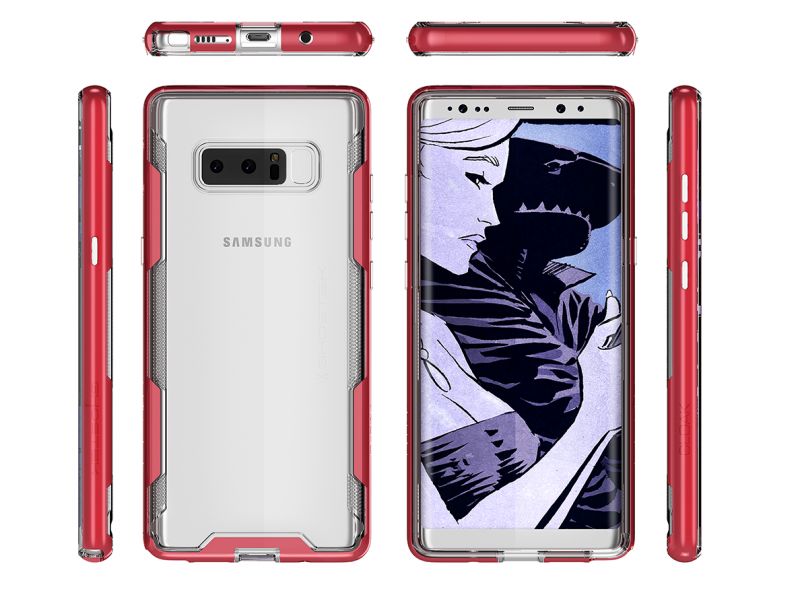 However, the feature that the Note 8 will introduce to Samsung’s smartphone portfolio is rear dual camera setup. This setup will be placed horizontally alongside the fingerprint scanner, the LED flash and the heart rate sensor.

The Note 8 also carries the Bixby button to the side, which is the new norm for all high-end Samsung smartphones. The Note 8 will sport a USB Type-C port for charging as well as data-transfer purposes.

If this leak turns out o be true, then Samsung has a potential winner on its hands. Last year’s Note 7 mesmerised the world its well-balanced design and the alleged Note 8 will look forward to carrying forward the baton. And looking at the success that the Galaxy S8 was able to garner with its new features, the Note 8 also has the capability to be world’s favourite smartphone.