With these new colour options, the iPhone 11R will no longer be just another playful model.

Apple will be launched three new handsets later on this year and the rumour mill suggests that all three handsets will come with incremental cosmetic changes as compared to the iPhone XS, XS Max and iPhone XR. The biggest change will be on the rear where it will house an additional rear camera putting it on par with Android flagships that are already disrupting the market. 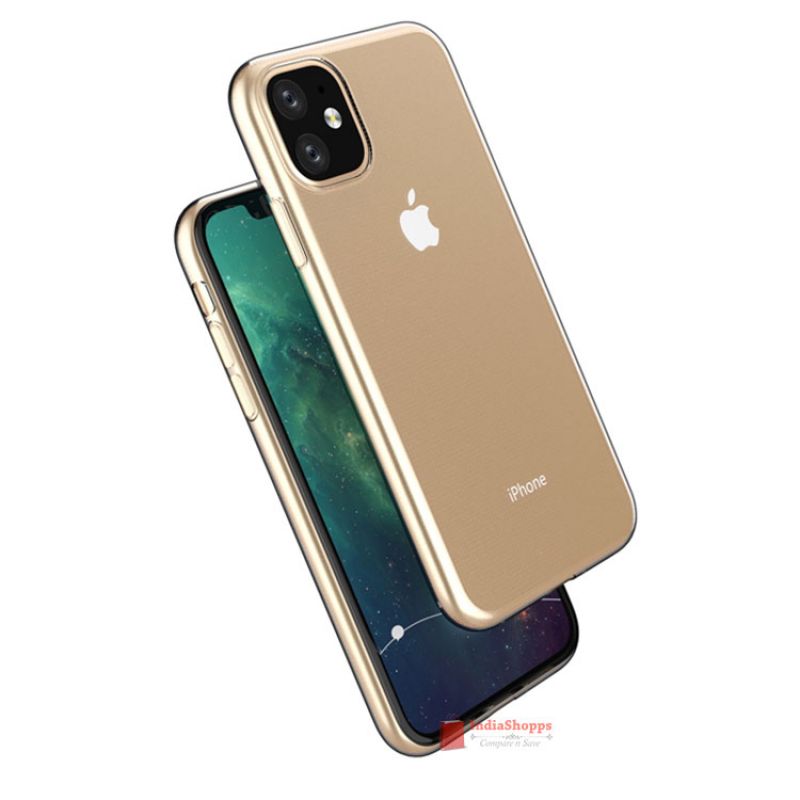 With these new colour options, the iPhone 11R will no longer be just another playful model but has the potential to also appeal to those looking for a more professional, subdued design. Though this leak is largely centred on the case design, the brand new colourways are what’s grabbing our attention 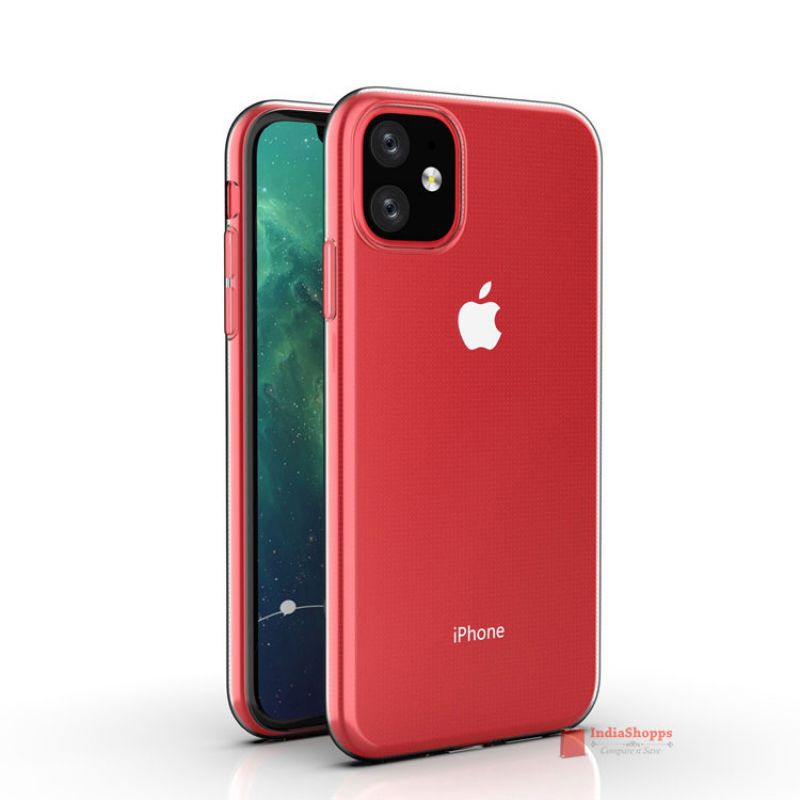 The Apple iPhone 11R will come with a vertically stacked dual camera set-up that’s fitted in an all-new square camera bump. Assisting these shooters is an LED flash that’s also housed in this camera bump. As of now, the world is divided on the new look of the handset but time will tell if it makes an impact where sales are concerned. While the rear of the upcoming iPhone 11R gets a makeover, the front of the handset remains the same. The iPhone 11R’s face gets the same design that Apple debuted way back in 2017; making it a three-year-old design. While the design is expected to be majorly the same, the next big iPhone design change is expected to come with the 2020 edition of the iPhone. 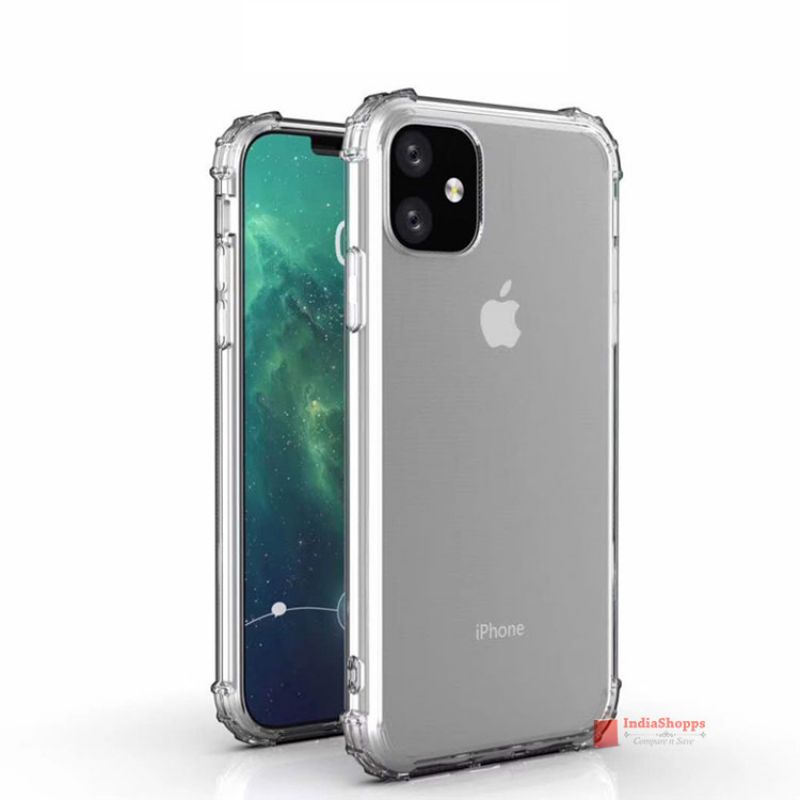 The iPhone 11R will come with a redesigned chipset that’s rumoured to be called the Apple A13 Bionic SoC. This chipset is expected to be built on a 7nm process based on a TSMC design.  The cameras on the iPhone 11R are expected to be updated as well and there will be two 12MP shooters on the rear and a similar sensor up-front.  A new rumour suggests that the iPhone 11R will ditch the LCD display that made it to the 2018 iPhone XR in favour of an OLED screen. However, not much is known regarding this.

As with past Apple iPhone events, the upcoming iPhone 11 series should be announced by September with the launch set for shortly thereafter.