Redmi 5A hands-on and first impressions: Xiaomi’s next budget champ?

The Redmi 5A uses the same Snapdragon 425 chipset underneath as the Redmi 4A and even uses the same set of camera sensors — 13MP sensor for the rear and 5MP for selfies.

Xiaomi is riding high on its successful Redmi series smartphone in India, and currently enjoying the title of being the No. 1 smartphone manufacturer in the country. After their runaway-hit — the Redmi Note 4, the Redmi 4 and Redmi 4A were responsible for gathering all the praises for the Chinese company. However, the year is about to end, which means that it's now time for a major revamp for the old heroes of the entry-level brigade. The Redmi 4A seems to be the first one to get all the love, which redresses itself with a new name — the Redmi 5A. We have the 2GB/16GB variant of the Redmi 5A on our desk and here are our initial thoughts about this ‘Desh ka smartphone,’ as Xiaomi puts it. 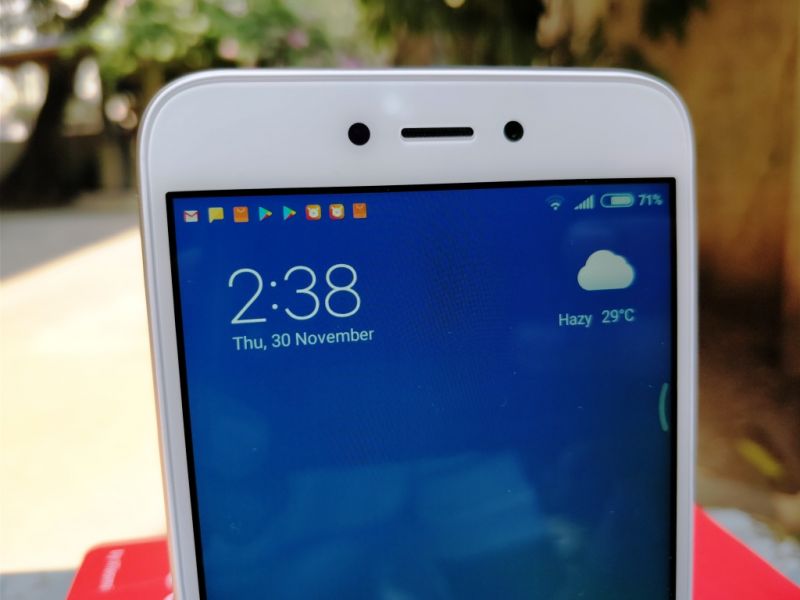 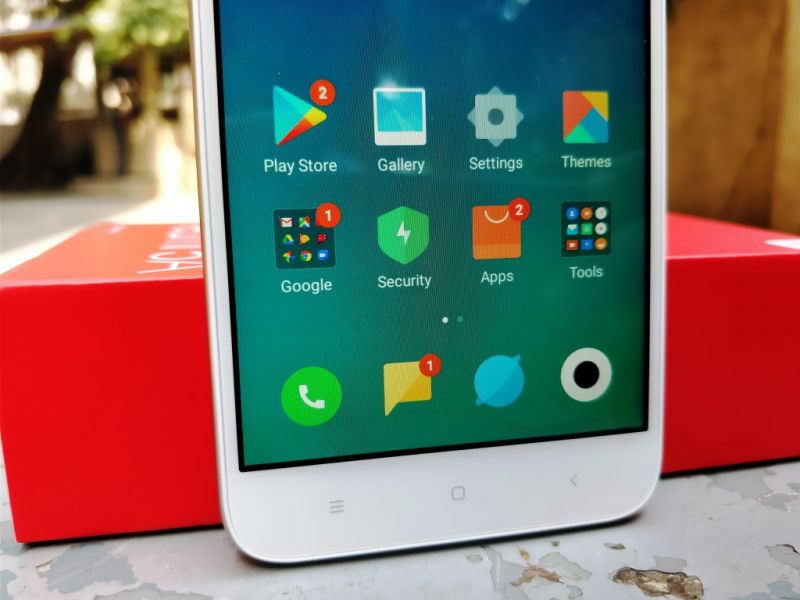 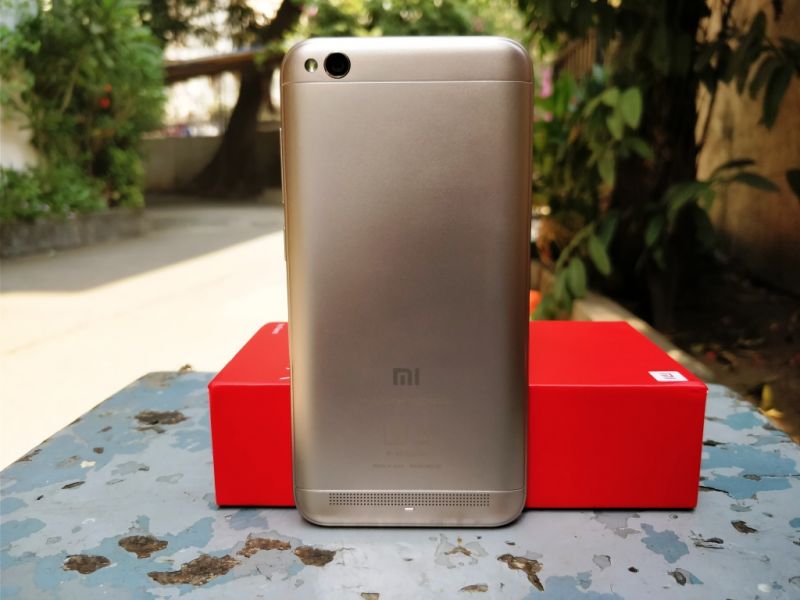 The Redmi 5A is essentially a mild update to the Redmi 4A that was launched earlier this year. In fact, if you peel away the body of the Redmi 5A, you will find the innards of the Redmi 4A, almost entirely, apart from a few things. The Redmi 5A runs on the same Qualcomm Snapdragon 425 chipset underneath — same as the Redmi 4A, and even retains the same set of camera sensors — a 13MP sensor for the rear and 5MP for selfies. 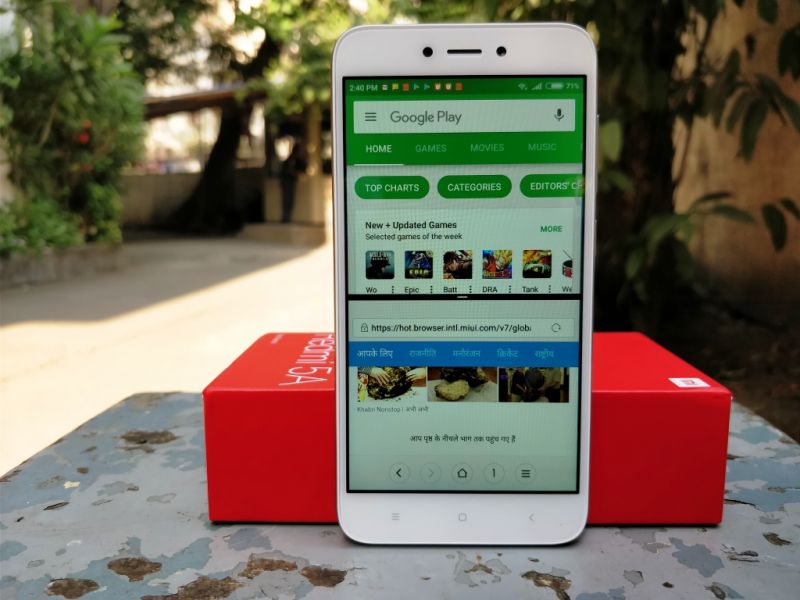 The Redmi 4A looks almost similar to most of Xiaomi’s Redmi lineup. Since it resides under the budget smartphone segment, the Redmi 5A doesn’t sport a fancy 2.5D glass on its 5-inch LCD display for scratch resistance. Turn it around and you will see a slightly redesigned rear panel as opposed to that seen of the Redmi 4A — the speaker grille now shifts below the faux antenna line and so does the camera along with the LED flash. 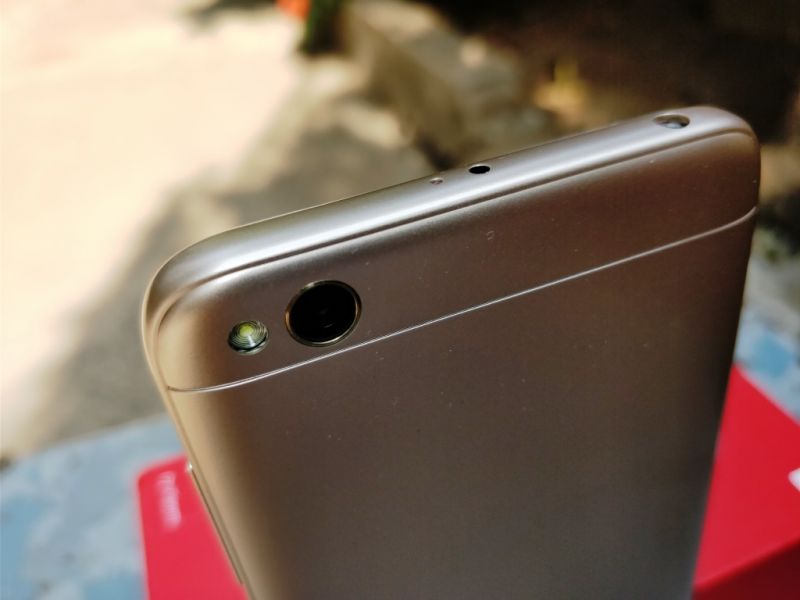 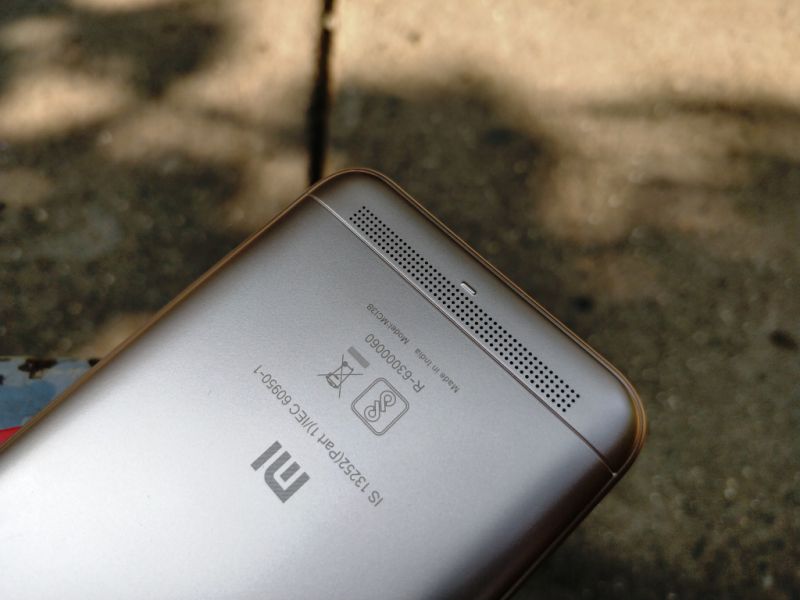 Xiaomi has also included a noise cancelling microphone, which favours the Redmi 5A as compared to what the competition offers. The build is pretty sturdy and this one could do without an additional protective cover. However, we will reserve our judgement on this bit for the final verdict. 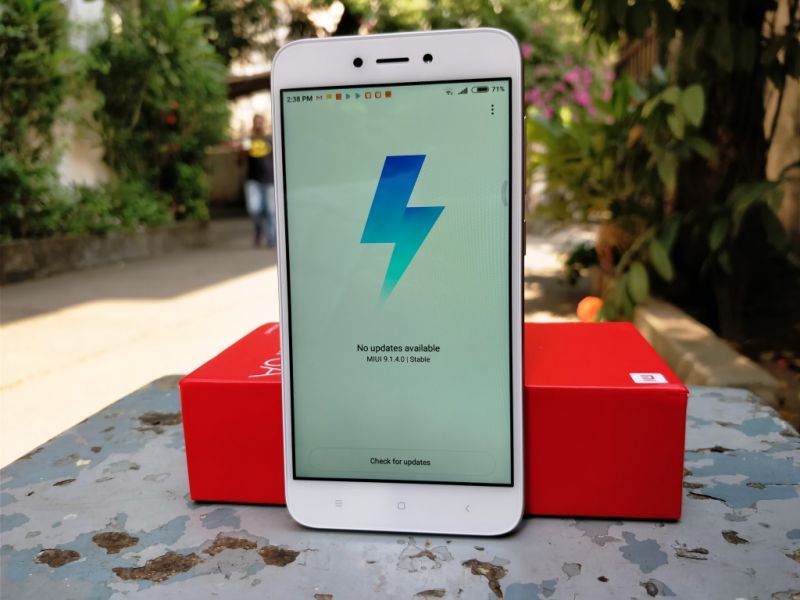 As stated earlier, the Xiaomi Redmi 5A is powered by the same internals that makes up the Redmi 4A, so we assume that the performance would be identical. The 5A runs Xiaomi’s MIUI 9 based on Android 7.1.1 Nougat out of the box. Since a week that we have been using the device, the smartphone is coping up decently with basic ‘everyday-tasks’. With 2GB RAM, it struggles to play heavy games and other resource-intensive tasks. It doesn’t seem as seamless as Xiaomi claims, but we will observe its performance and speak out our take in the final review. 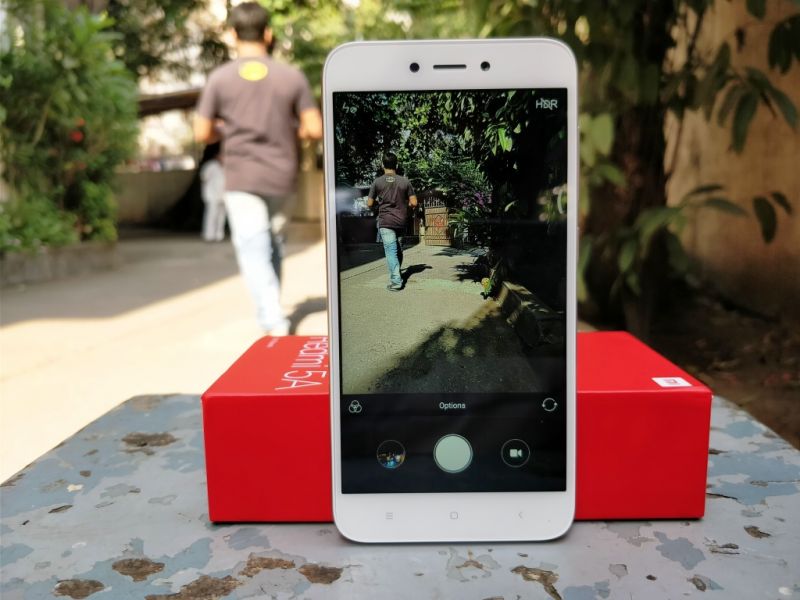 As for the cameras, every budget smartphone manages to perform average and the Redmi 5A seems to be no exception. The rear camera takes average shots in broad daylight. However, we will still have to scrutinise it in further tests. The 3000mAh powerhouse is what Xiaomi is banking, and the company claims that it can pull on with ease through an entire day. 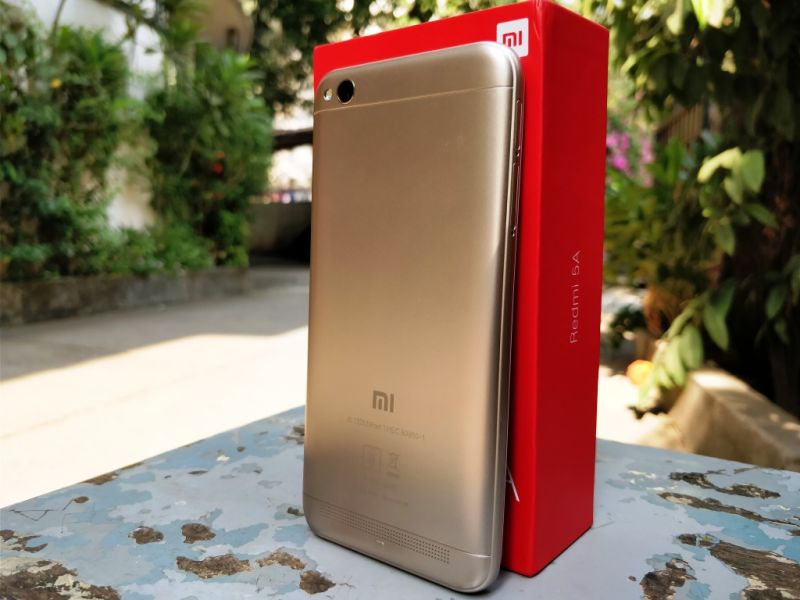 Watch out this space for the detailed review on how the Xiaomi Redmi 5A gives us the experience of being an ultra-budget daily runner.