Reddit user kroopthesnoop posted that he received an iPhone 7 Plus that was already damaged.

The user claimed that the iPhone 7 was damaged within the courier packaging itself when in transit from the delivery centre to his home. He has revealed photos of the phone and the packaging, which show that the iPhone 7 had exploded inside the box itself.

However, details regarding whether the device suffered damage from the outside or inside the box is still unclear. 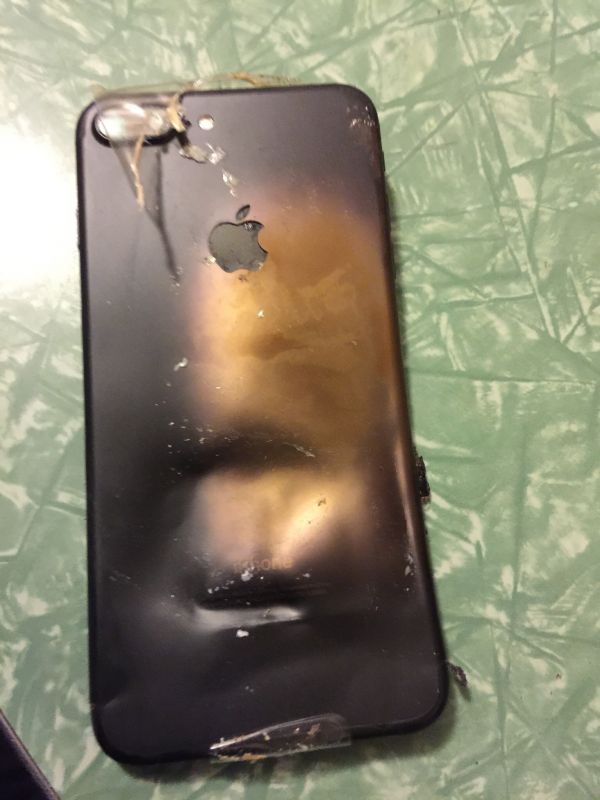 Many believe the exploded iPhone 7 is a clone version.(image:reddit)

The picture suggests the device may have exploded from the inside since there isn’t too much damage caused to the exterior of the box itself.

On the contrary, another Reddit user gotDeus even went on explain how something of this manner could have possibly taken place. 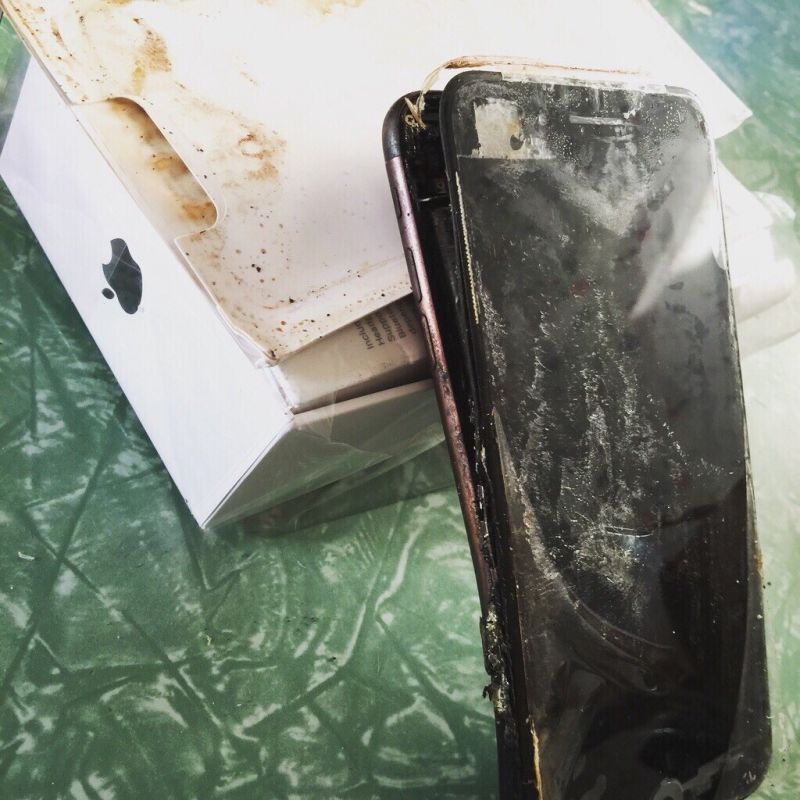 Apple user says iPhone 7 exploded before he received it. (image:reddit) 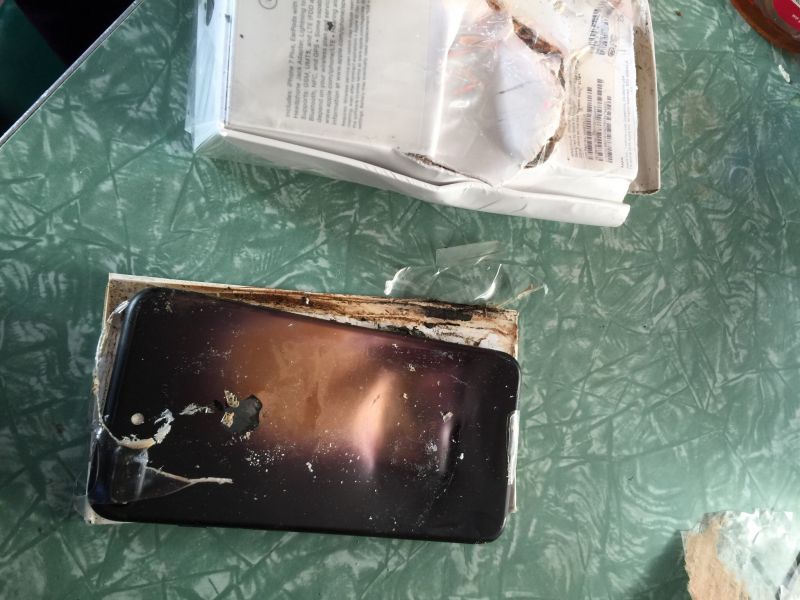 Apple still hasn't shared any comments on this issue yet. (image:reddit)In fact, many users even believed that it was a Chinese clone because the device appeared to look like a Rose Gold iPhone 7 with a black screen – something that Apple doesn’t offer.

The cause of such an incident is still unclear as Apple is yet to comment on this issue.