The phone features a 6.39-inches AMOLED screen with a dew-drop type notch.
Rating:

The Tecno Phantom 9 took the internet by storm when it was announced. The phone’s launch in the Indian market popularized the 6GB RAM variant in mid-range devices. Available for under Rs 15,000, the device is amongst the first to offer a generous RAM along with other features unheard of in the price segment.

We reviewed the device extensively to understand how well the Tecno does behind the curtains of all the hype, and we were not at all disappointed, well, almost.

The Tecno Phantom is built out of plastic but feels solid and sturdy in the hand through and through. The phone features a 6.39-inches AMOLED screen with a dew-drop notch. The screen to body ratio here is about 84 per cent and the screen itself is protected by Corning’s Gorilla Glass 3. 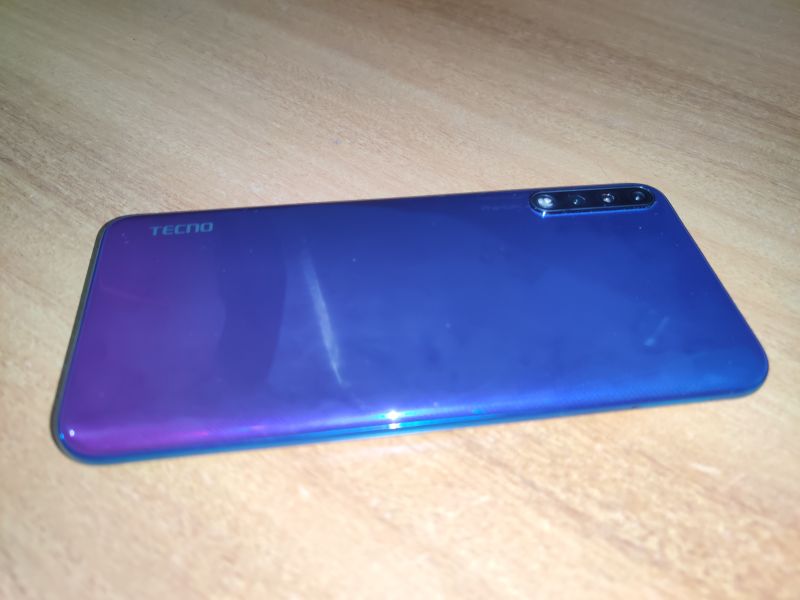 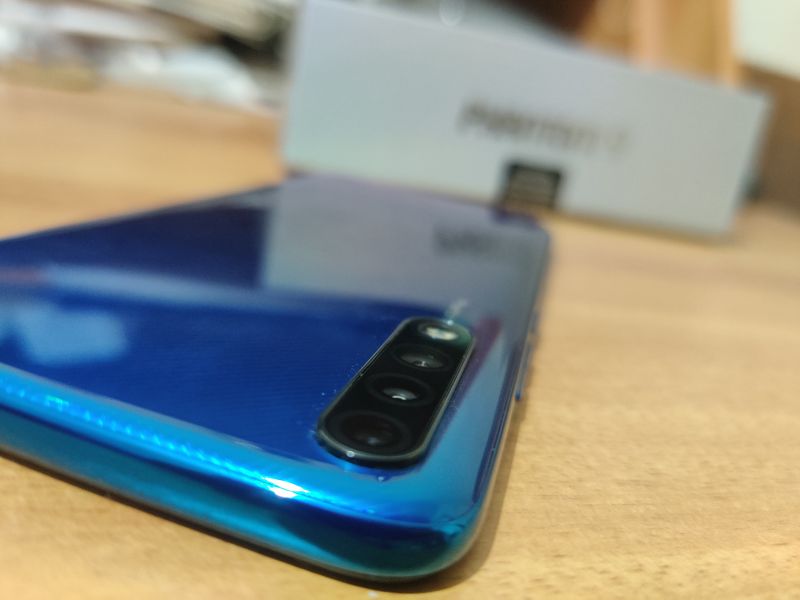 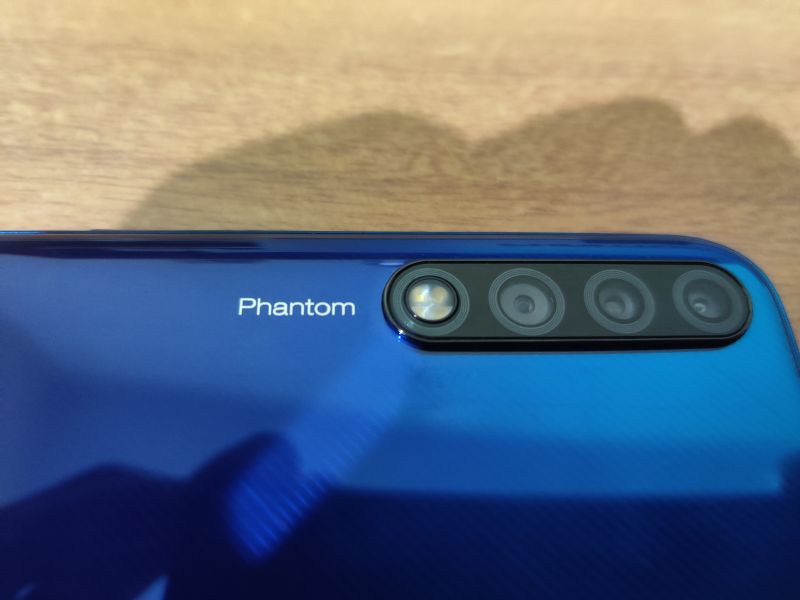 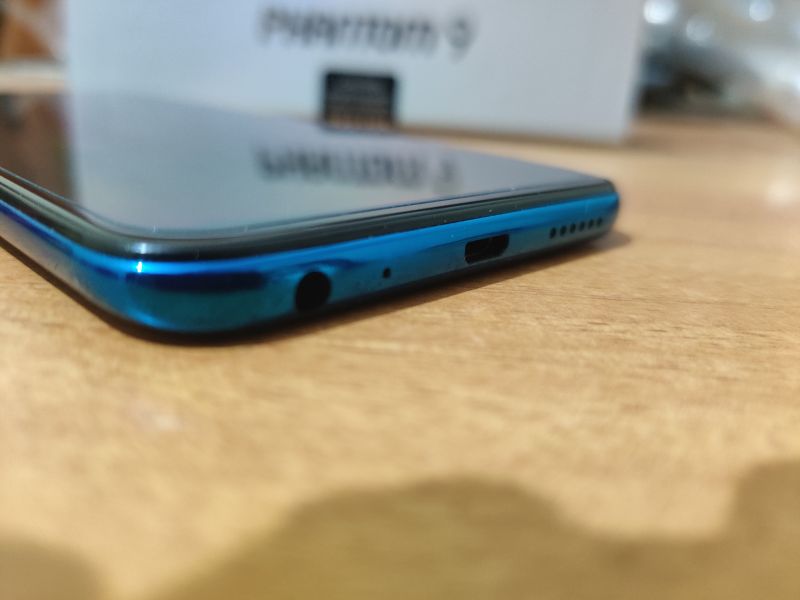 The device has the power and volume buttons on the right, a sim tray with dual SIM support and a dedicated memory card slot on the left. We’re glad that a headphone jack still exists here on the bottom, along with a microphone hole, a speaker grille and a regular Micro USB port. The top of the phone features nothing but the secondary noise cancellation mic.

The display here is praise-worthy. It is vivid and bright, enough to be used outdoors and while you might have to struggle with text a little under the direct sunlight, the phone is still fairly usable. Viewing angles are great too. The AMOLED screen means you get deep black and punchy colours.

Though the device doesn’t have the complete full-screen experience thanks to the notch, you do not have to worry about pop-up mechanisms on the phone.

The rear of the phone sports a 16MP F/1.8 primary sensor assisted by a 8MP wide-angle sensor and a 2MP depth sensor. The camera performs well outdoors and average indoors. 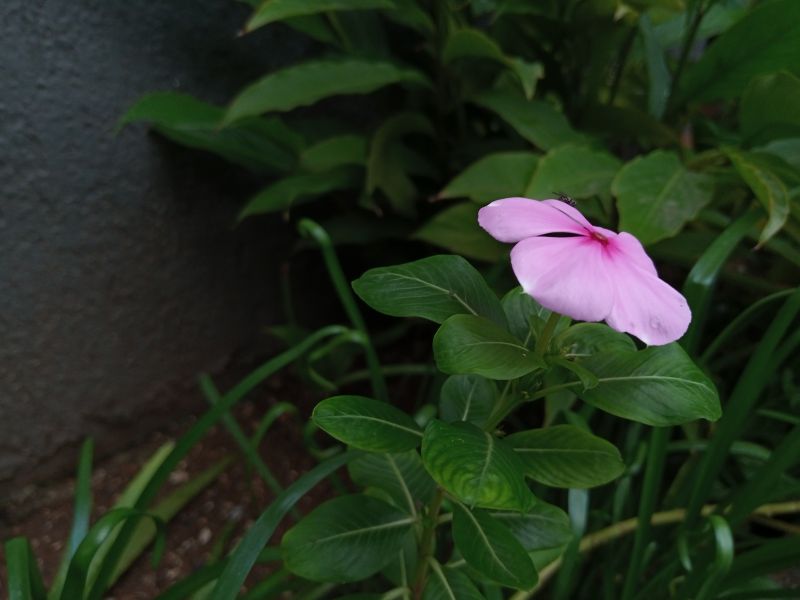 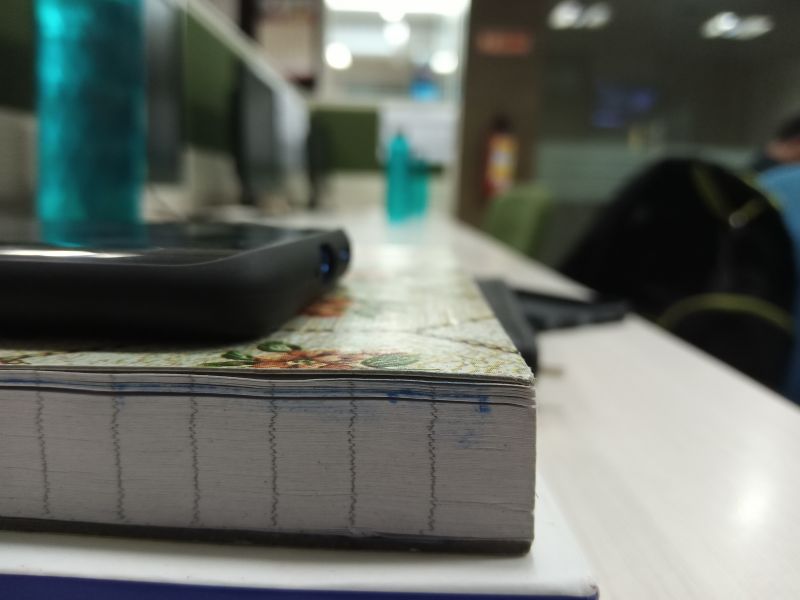 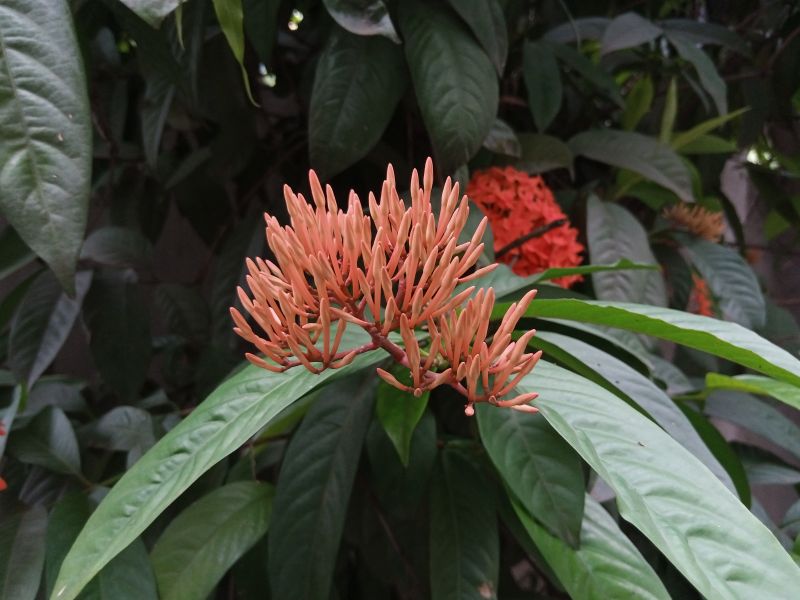 The default AI camera will automatically take care of most of your shooting needs, and the options to switch between the three lenses lies on the right edge. The Bokeh mode takes really good shots but you’ll have to get used to taking a while to focus on the subject. 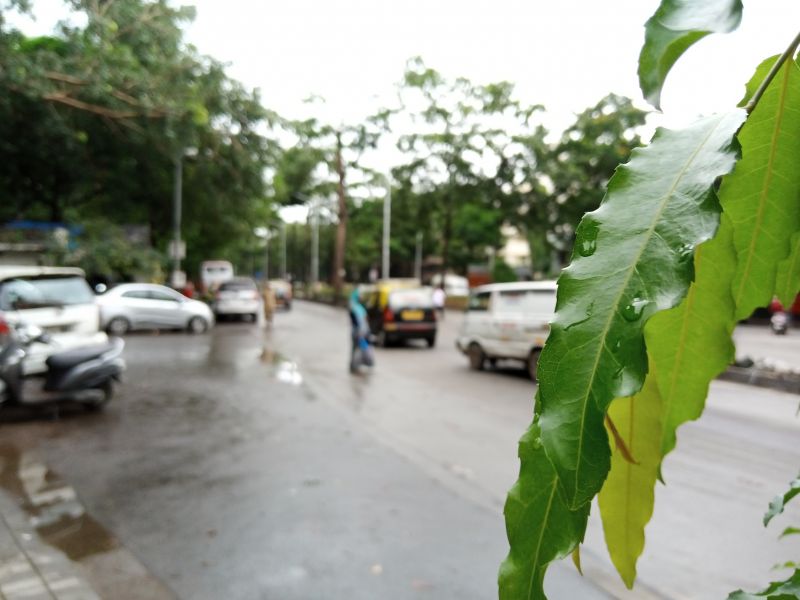 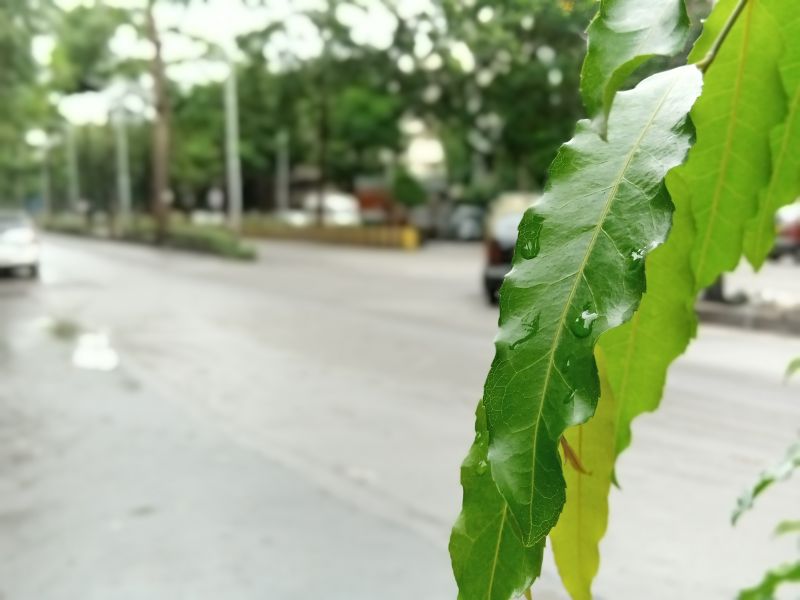 Without Bokeh vs With Bokeh

The phone surprisingly comes with AR emojis, a feature you usually see on expensive high end devices. The feature allows you to add emoji filters to your face during taking pictures or videos and the animations track your facial expressions and change accordingly. This is one feature we absolutely did not expect at this price. Neat! 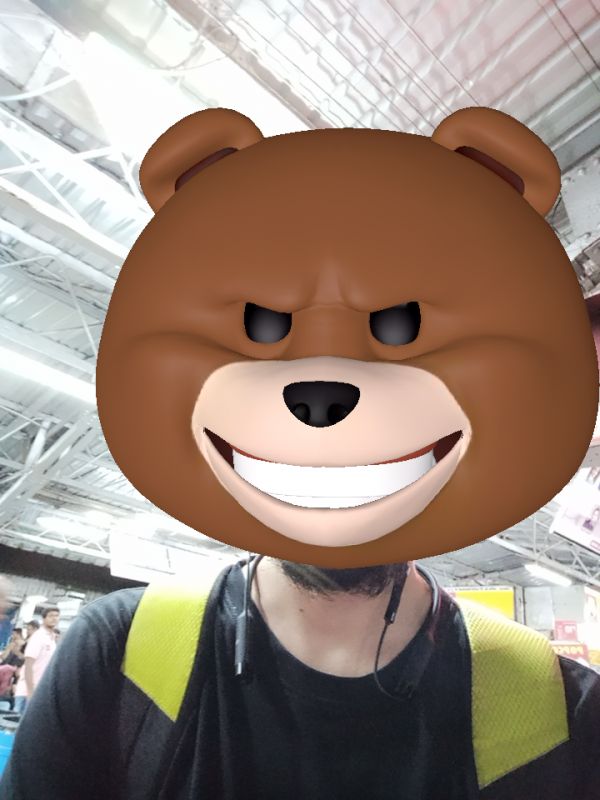 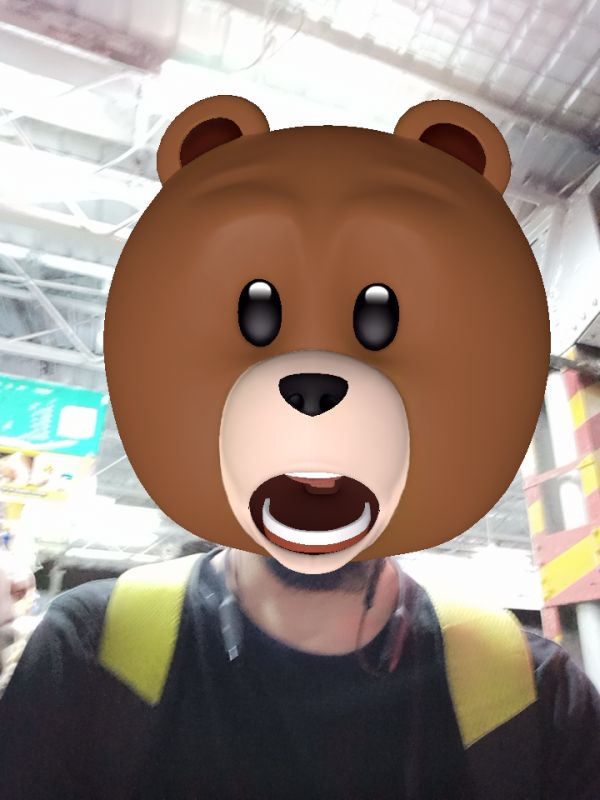 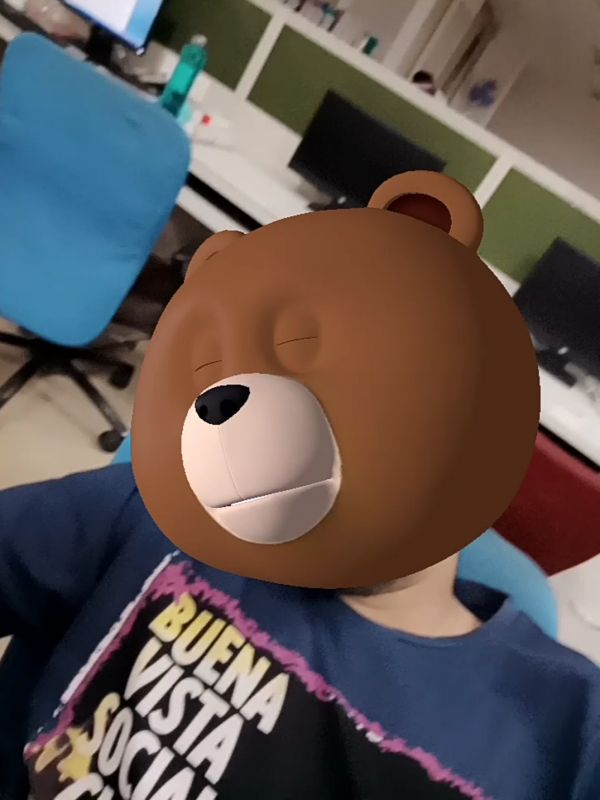 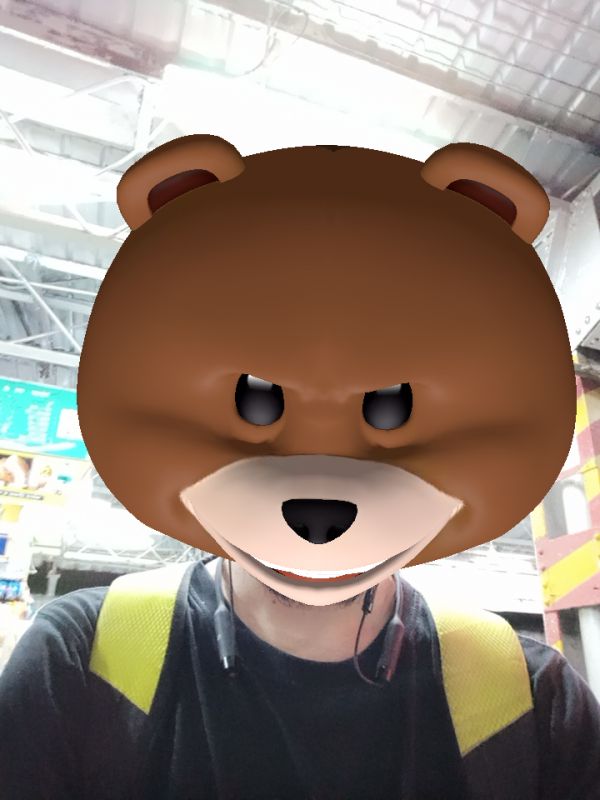 Tecno has used the dew-drop notch here for its front-facing camera and have bucked the trend of the pop-up selfie camera. However, the phone more than makes up for it with a powerful dual flash assisting the front camera, which is somehow almost invisible, hidden within the thin bezels.

Selfies are good thanks to the 32MP F/2.0 sensor. We found the best balanced results with the HDR-on mode compared to the HDR-Auto mode. Low-light scenarios are not an issue thanks to the dual flashes which can be accessed quickly by long pressing on the screen. Further sliding the finger up or down also lets you control the intensity of the dual flash. This is one of the most innovative front camera experiences we’ve seen in a while and the best yet for the price. 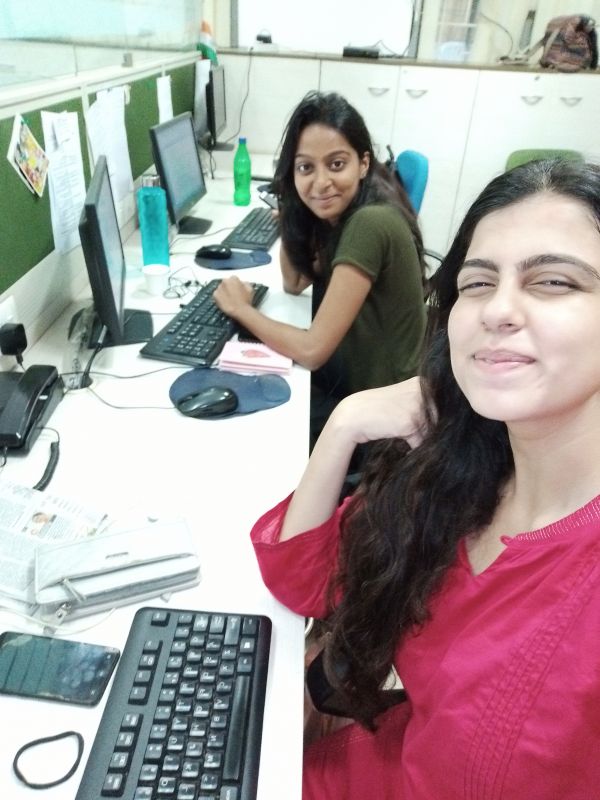 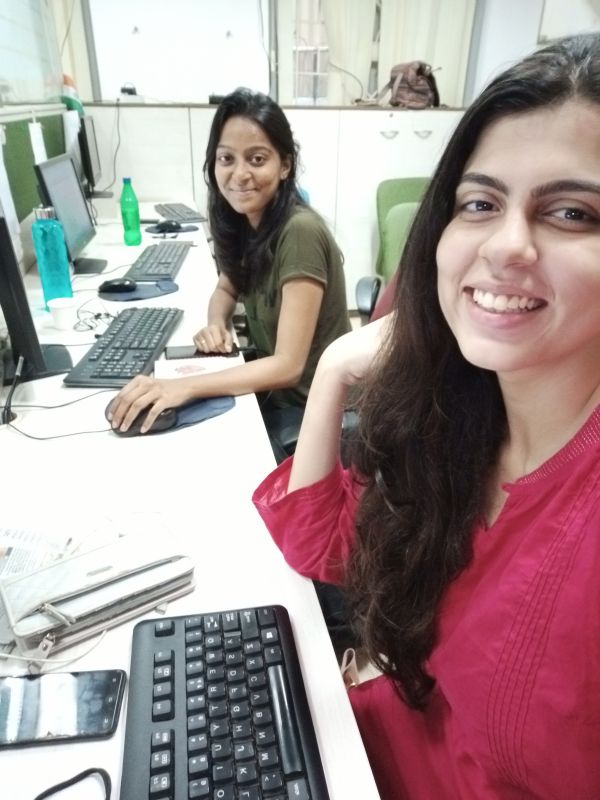 The software part is usually where most budget devices that offer great value for money often fail. However that isn’t the case with the Tecno Phantom 9. The phone runs on the HiOS interface atop Android 9.0 Pie. The skin is not the lightest but its not bulky either. It doesn’t slow down your device, instead giving you tons of customisations like themes and cool transitions. There is a little bloat on the device but most of it can be uninstalled. Little things in the interface like the screenshot editing options available right after you take one made us momentarily question our love for stock android.

The Tecno Phantom 9 is powered by the 12nm Mediatek Helio P35. The octa-core processor runs at a maximum of 2.3GHz and coupled with the 6GB of RAM, this ensures a snappy phone with smooth animations, transitions and scrolling, even in content heavy apps like Instagram and Chrome. The phone does well with multiple apps running at once and switching between them doesn’t reopen the previous app from scratch, like we see on many budget and mid range phones.

Call quality is good on the phone and there were no issues with hearing levels or clarity on either end of the conversations. The built in dialer interface also lets you record ongoing calls via a toggle without exiting the interface.

The in-display fingerprint reader on the Tecno Phantom 9 was the only disappointment we found on the device. The scanner is slow and often fails to recognise our inputs, in an era where in-display fingerprint scanners are getting almost as fast as traditional ones. We do not know which generation of the scanners is used on this device, we really wished Tecno had gone with the seventh-gen readers most ‘budget flagship’ devices are using. 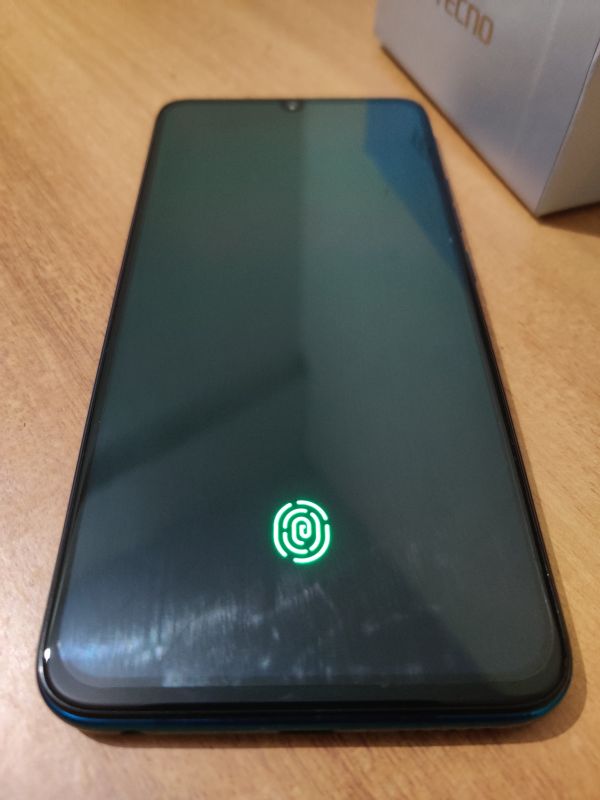 The face unlock on the other hand is perhaps the fastest at this price point. We couldn’t help but rely more on the Face Unlock than the sluggish fingerprint reader.

Gaming performance is surprisingly well on the phone. While there are drawbacks in heavy games like PUBG Mobile like the unavailability of the ‘high’ framerate option, running the game on the available settings ensures a decent gameplay experience. 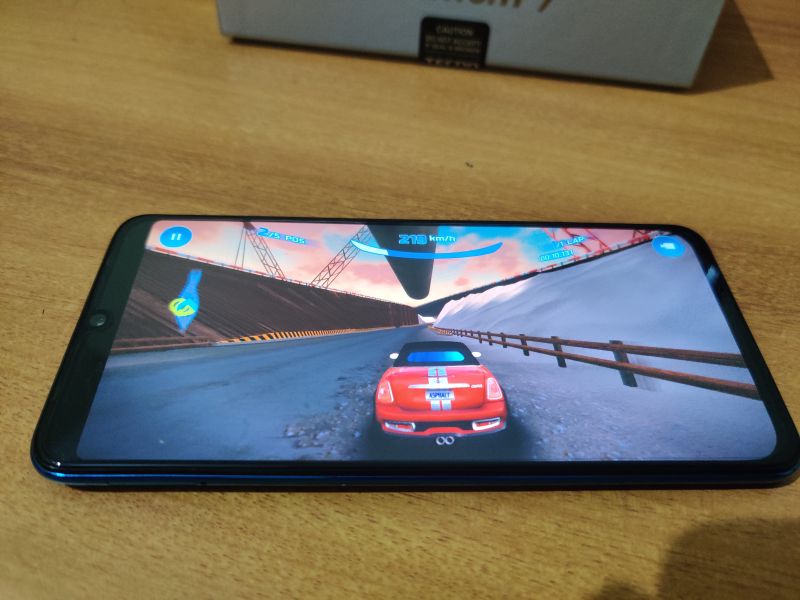 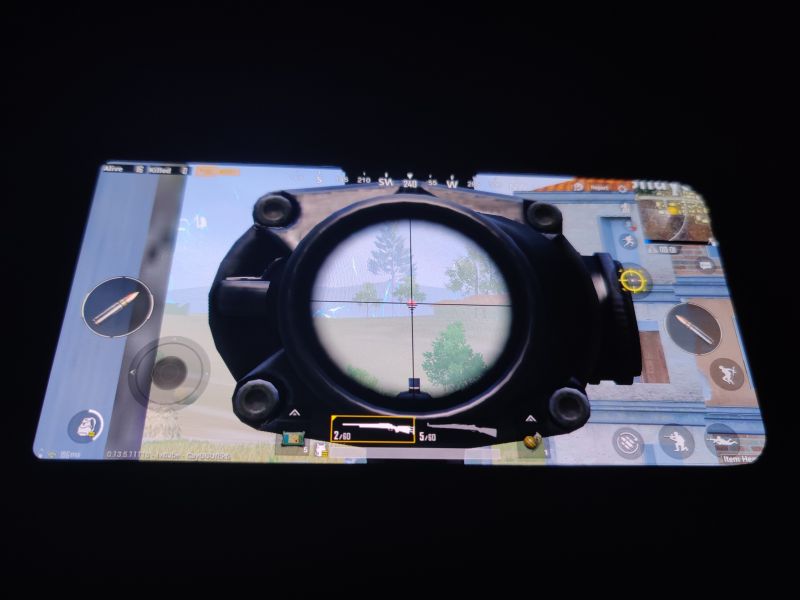 There are a few rare frame drops occasionally but they shouldn’t hamper your experience. The phone scored a 87,010 on Antutu. Casual games like Asphalt Nitro, Mini Militia that do not eat up most of the phone’s resources run perfectly fine with no issues.

The 3,500mAh battery on the Tecno delivers over a day’s juice on a single charge. There’s no fast charging on the device though, and you get a generic 2 Amp charging brick with the device. Expect around two hours for a full charge, but then you get nearly a day, to a day and a half’s worth of battery on it, so that is definitely a thumbs up.

The Tecno Phantom 9 is an excellent device for the price it offers and with the tricks up its sleeve it has in the camera department, the device is an absolute steal for Rs 14,999 if a fast fingerprint reader isn’t one of your main priorities.The device often flies through heavy usage and multitasking at near-flagship-level speeds. The UI is not too cartoonish and hits the right amount of balance between being clean and packed with features.

We’d like to specially mention that not only does the phone keep the beloved 3.5mm jack, it is one of the very few devices that will ship with a bundled 3.5mm earphones. The quality of these earphones is surprisingly too good to be true, considering they’re a pair of free earphones, bundled with a device that's not very expensive itself (for the features it offers).

The Tecno Phantom 9 has its shortcomings, like the poor fingerprint reader, but it is still a massively underrated device that delivers solid bang for your buck.