Ming-Chi Kuo in an investor note and he claims that Apple’s future iPhones will feature Time of Flight camera sensors which will be able to gauge how far objects are in a room.

Over the last few years, Apple has been having a horrendous time keeping details of its upcoming products a secret. This is especially concerning since they have historically been the benchmark when it came to secrecy. Now, there has been a sudden drastic increase in Apple rumours especially surrounding the 2020 iPhones which are currently being dubbed as the iPhone 12. While it is no secret that Apple will add 5G capabilities to its 2020 iPhones, especially since it acquired Intel’s mobile business as well as reached an agreement with Qualcomm and its lawsuit, the new rumour has nothing to do with that but in respect to its camera capabilities. The iPhone 12 will come with some cutting-edge camera technology and it will make it one of the most hotly anticipated smartphones of the year.

The latest bit of information comes via reputed Apple insider Ming-Chi Kuo in an investor note and he claims that Apple’s future iPhones will feature Time of Flight camera sensors which will be able to gauge how far objects are in a room. Kuo’s note states, “We predict that three new 2H20 iPhone models will all be equipped with front Face ID, and two of the new models will provide rear ToF. We estimate that shipments of iPhone models equipped with front and rear VCSEL (front structure light and rear ToF) will be 45mn units in 2020.”

With these insane camera capabilities, the 2020 iPhones will feature enhanced 3D mapping, better photo quality and improved Augmented Reality functionality. This isn’t the first time we heard about Apple and its rear ToF camera sensors. In fact, rumours about it first surfaced in 2018 with Kuo stating that the next-gen iPads and iPhones will make use of this technology. Kuo, who has an excellent track record when it comes to predicting upcoming iPhone products, makes no mention of iPads in his latest report. However, we can expect Apple to use this feature in their 2020 iPhones. 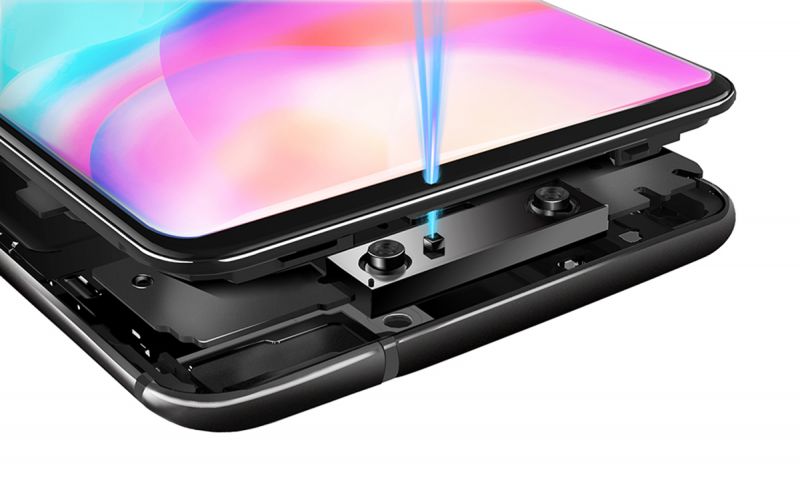 It is worth mentioning that Apple’s top two 2020 handsets will come with display sizes measuring 5.4-inches and 6.7-inches while the third handset will feature a 6.1-inch display — similar to the iPhone XR.