Lumin OS will allow users to input command by using their fingers as pointers in the air.

Mixed Reality devices haven’t gained favour with people, but developers are trying their best to bring the best of the current technology to the world. Magic Leaps, a startup looking to offer intuitive mixed reality headsets, has come up with their first operating system meant to handle both augmented reality and virtual reality content in a seamless way.

As discovered by Tech Crunch, screenshots of their Lumin OS have surfaced on the Internet. By the looks of it, Magic Leaps has gone for a more visually comforting approach instead of stuffing in 3D elements everywhere. The interface flaunts flat surfaces and light colours, which seems to be inspired from Google’s Material Design theme and Microsoft’s Fluent design language for Windows 10.

Lumin OS will deal with apps in two different ways — Landscape apps and Immersive apps. Landscape apps will contain regular 2D content that is placed in virtual boxes, called prisms, which can be moved across the screen. Immersive apps will include all the 3D interactive content and games — these will use the headset's capabilities to its limits. 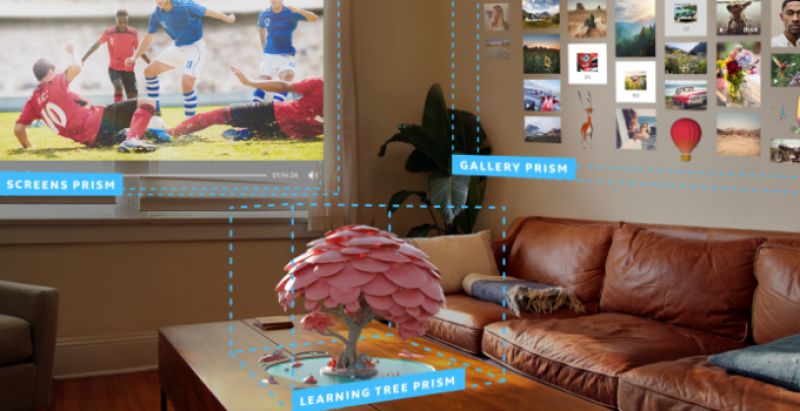 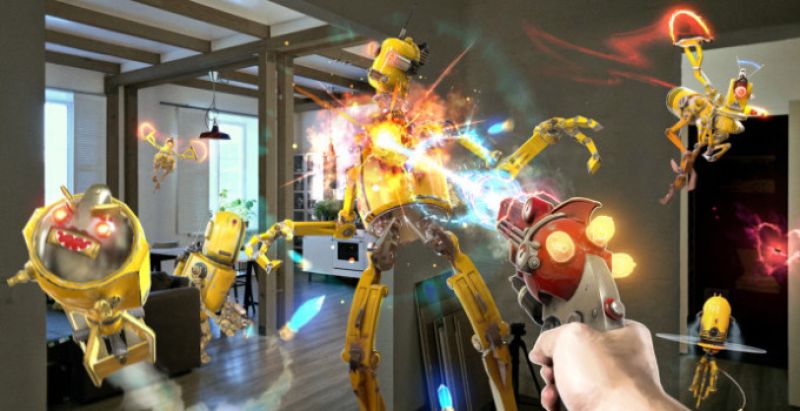 Magic Leaps tries to fix one of the biggest issues with MR devices through Lumin OS — input. Instead of relying on virtual or handheld pointers, Lumin OS will allow users to input command by using their fingers as pointers in the air. There’s also a capability to use voice narration for dealing with textual input. Additionally, users can also use their smartphone keyboards to input text. They can even use Bluetooth keyboards for the same. Lumin OS will also feature a ‘cast’ option that will allow users to share their screen’s content with others. 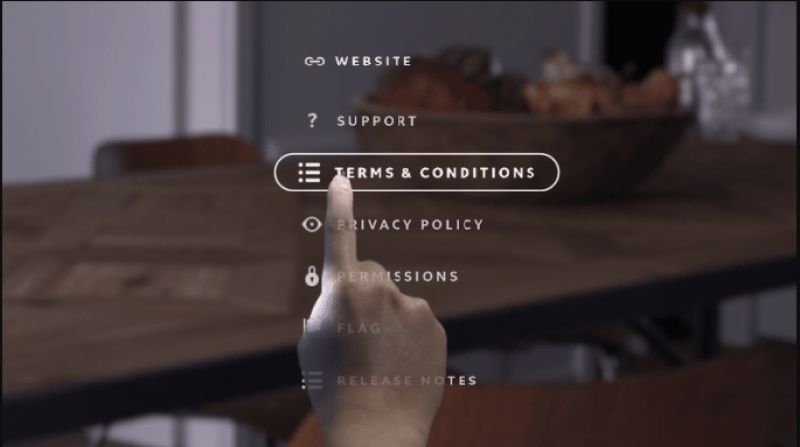 Magic Leaps is expected to make the Lumin OS public soon and we expect the company to deliver a highly polished software experience with its MR devices.