Xiaomi Mi Max, MIUI 8 launched in India; here is all you need to know

The Mi Max, which was launched last month in Beijing, finally made its way to the Indian smartphone market. The bigger attraction, however, was the new MIUI 8 OS, which was also announced.

The Mi Max phablet features a 6.44-inch FHD (1080p) display, which is protected by Corning Gorilla Glass 3 and has a sleek design. At just 7.5mm, the phone is really thin and easy to carry. The ultra-thin metal body of the device along with dual 12.5D curved glass design, and chamfered edges makes it look really elegant. 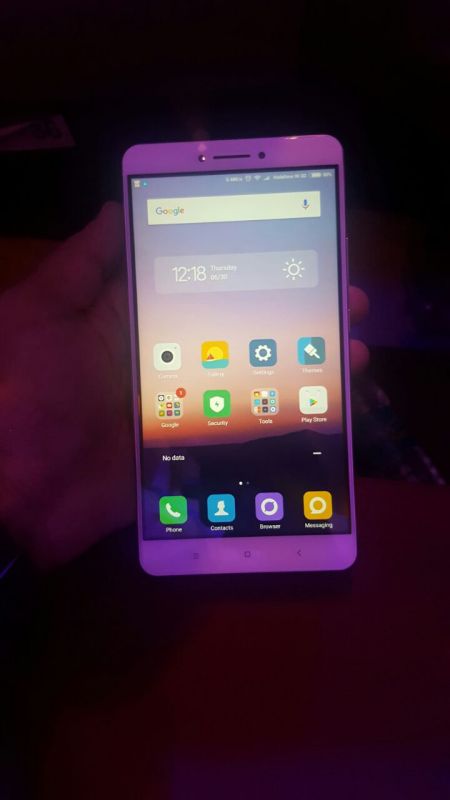 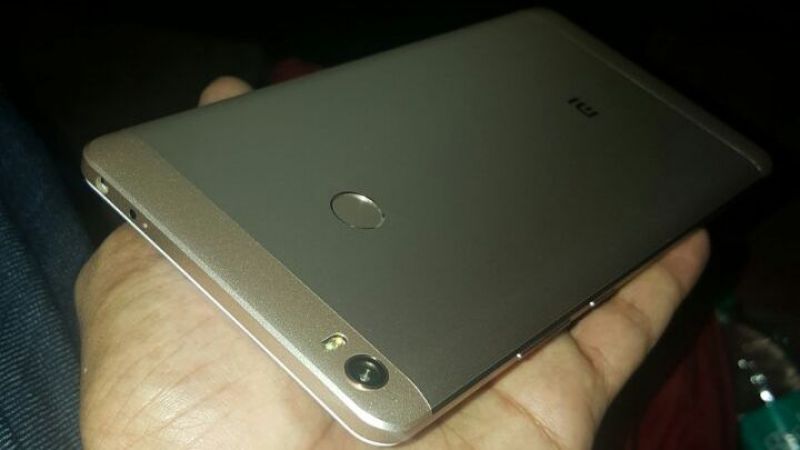 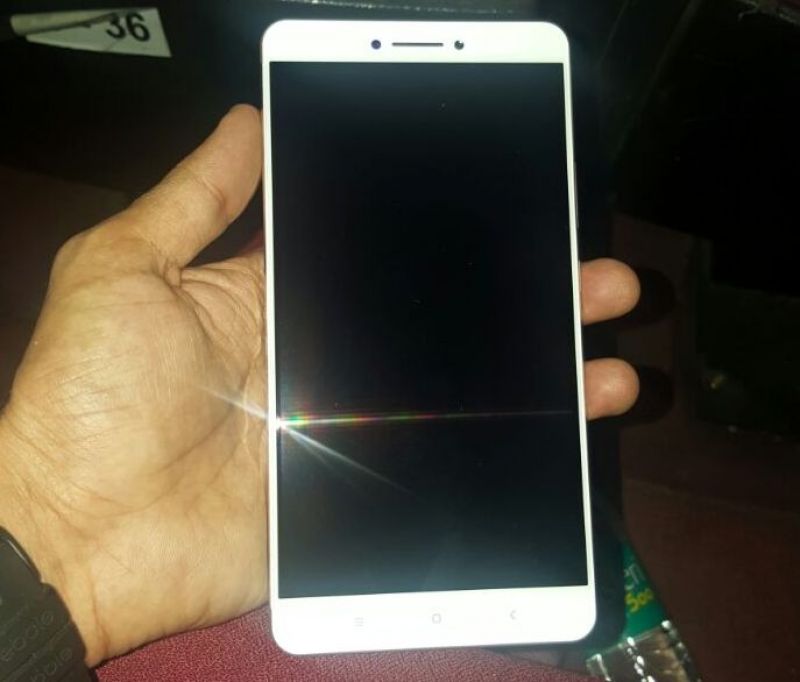 As for the camera, all the Mi Max variants will sport a 16MP rear-sensor with PDAF and LED Flash, while the front camera will sport 5MP sensor.

Moving on to the battery, it packs a gigantic 4,850mAh capacity for uninterrupted entertainment. According to Hugo Barra, the battery is extremely potent and can last up to 14 hours after running high quality 1080p videos.

What's stopping you from countless hours of "screen time" with the #MiMax? Not the battery fo'sho! #MiLaunchhttps://t.co/ydlzsyL1HL

The phablet runs on Android 6.0.1 Marshmallow, which will soon be replaced by MIUI 8 when a stable version of the OS is launched on July 16.

Other than there two, there are two other variants, including a 2GB RAM variant with 16GB storage and a 4GB RAM with 64GB storage, which were not released in India.

In addition, the first one million customers will get free 3 months of movies from Hungama and one year of free music too. The smartphones will go on sale starting July 6 on mi.com; all other partner platforms including Paytm will start selling it from July 13.

Marking a major step forward in Xiaomi’s content strategy, the first one million users of Mi Max, Mi 5 and Redmi Note 3 will get a three-month movie subscription and and one year of music for free when they download the Hungama Play or Music apps.

The first 10,000 Mi Max users get to watch one of this year’s most exciting blockbuster movies, Warner Bros' Batman versus Superman, for free. In addition, all Mi Max users will be able to enjoy exclusive behind-the-scenes footage from the movie. This special footage will only be available in India to Mi Max users. 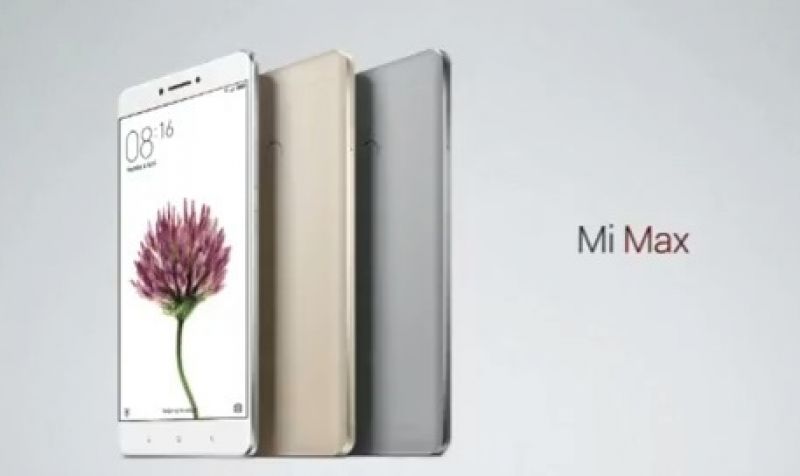 Apart from the smartphone, the company’s latest OS offering, MIUI 8, was also announced today. It features lock-screen wallpapers, a Gallery app—which will let users to add filters, crop-images and include videos editing tools too, and an advance calculator app—allowing users to convert live currencies, temperature from degrees to Fahrenheit and vice-versa along with other conventions.

We never stopped putting the best into design and functionality to bring you the best user experience on MiUI pic.twitter.com/wGGYOaN7aV

Apart from it, the interface is also featuring a Note app— which can be secured using a password or a fingerprint, a text message filter—which warns users of fraud messages, and a power saving mode—which freezes background app, saving device’s battery life.

The MIUI 8 ROM will be available for most of the Xiaomi smartphones such as Mi 2, Mi 2s, Mi 3, Mi4, Mi 4c, Mi4s and Mi 5, and is also compatible with Xiaomi’s Redmi and Notes series.

Here are some of the interesting features on the MIUI 8:

Customise how you navigate your device with the Quick Ball feature! Love it?https://t.co/3cvpylk0lL

Taking a screenshot will never be the same again with #MIUI8 - Scrolling Screenshot! RT if you love this feature!https://t.co/bJuYh8wvEg

2 is better than 1! Operate your work or play accounts on your #MIUI8 device without having to log in and out! pic.twitter.com/Iqczbly31u

TWO WhatsApp account - one for the boss and one for the family, only on #MIUI8 pic.twitter.com/jtb6UHy56Z

Not sure who is calling you right now? We got you covered with #MIUI8 to identify Caller ID #MiLaunch #MiMax pic.twitter.com/yk9nI5yRpp

In case you were wondering when it will be available for download, the public beta version will be rolled out on 11 July and a subsequent stable version will be updated on July 16.

If you're wondering when #MIUI8 will come to you? RT this now! pic.twitter.com/9F5FTawr8h