Technology Other News 30 Jan 2016 Israeli photographer ...
Technology, In Other News

A few months back, Apple’s senior director of camera hardware Graham Townsend revealed the amount of drudgery put in behind every image clicked by an iPhone. He pointed out that the latest Apple devices—iPhone 6s and 6s Plus— perform 24 billion operations for taking a single photo, which is the reason behind its unmatched camera proficiency. 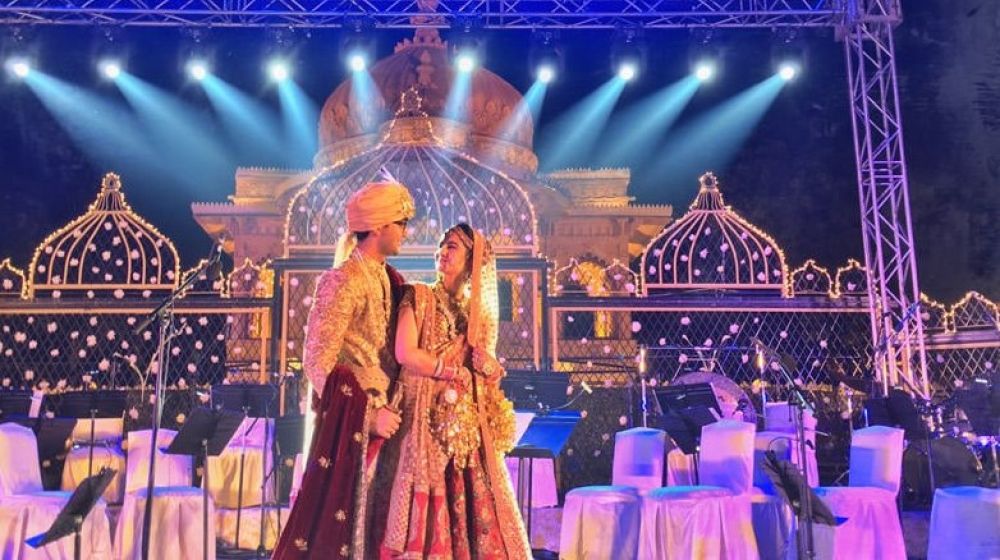 (Photo: Sephi Bergerson)He said that earlier it was not feasible due to certain limitations on the previous iPhone models. Besides, not many couples would want the ceremony to be shot by a mere smartphone. 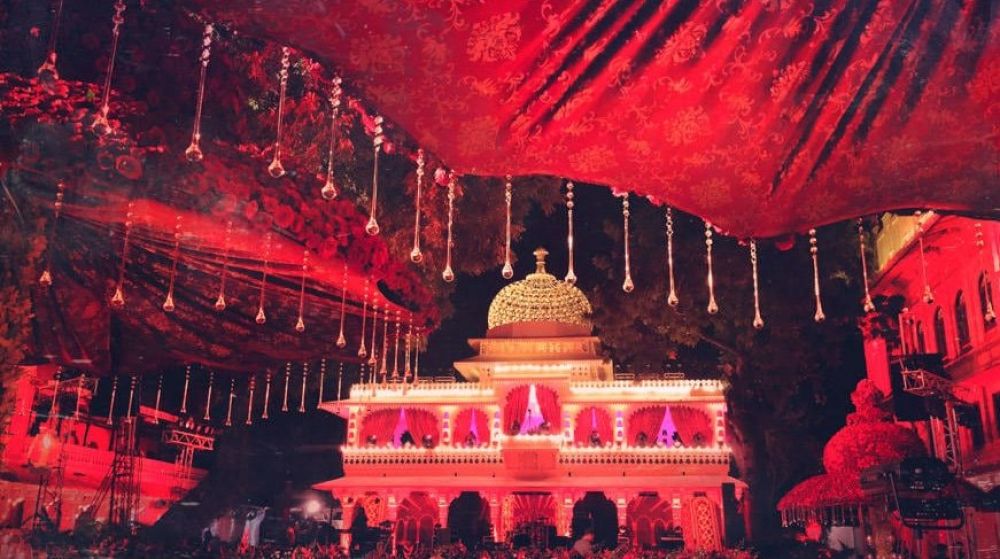 (Photo: Sephi Bergerson)However, he is grateful to Ayushi Bhandari and Abhishek Singh, the couple who allowed him to document their wedding ceremony held at Udaipur, using only an iPhone 6s Plus.

On his personal blog, Bergerson said, “I love using the iPhone but, despite all its advantages, I don’t think it will take over and replace the ‘regular’ cameras. What the iPhone represents is a completely new breed of camera.” 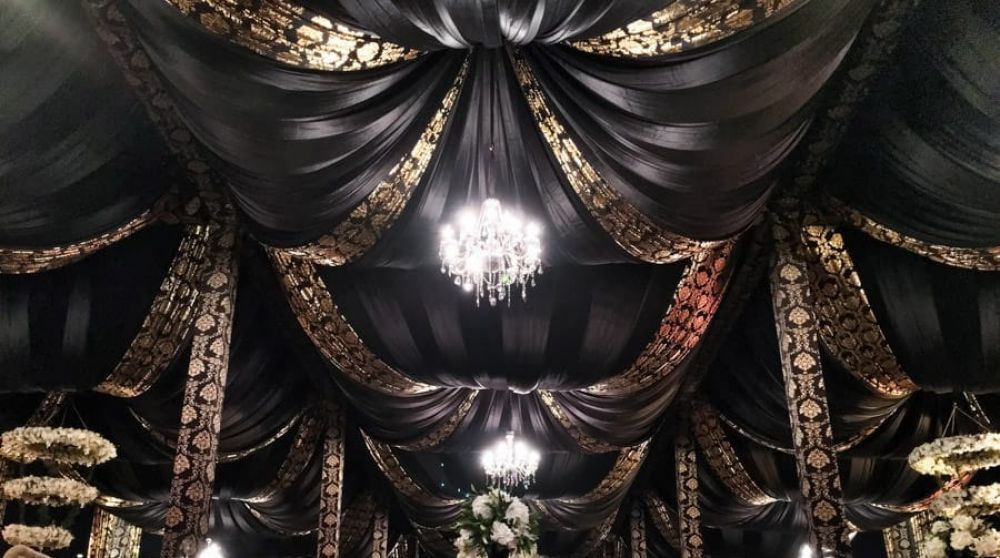 (Photo: Sephi Bergerson)According to Bergerson, shooting the whole wedding on the iPhone was quite a challenge especially in low-light conditions. “Daytime pictures where fantastic, but the night still remained a bit tricky. The new iPhone 6s Plus camera is superb in terms of resolution and colour rendition, but low light photography was difficult, on the dance floor for example, as the ISO limit was not letting me shoot without having motion blur,” he said. 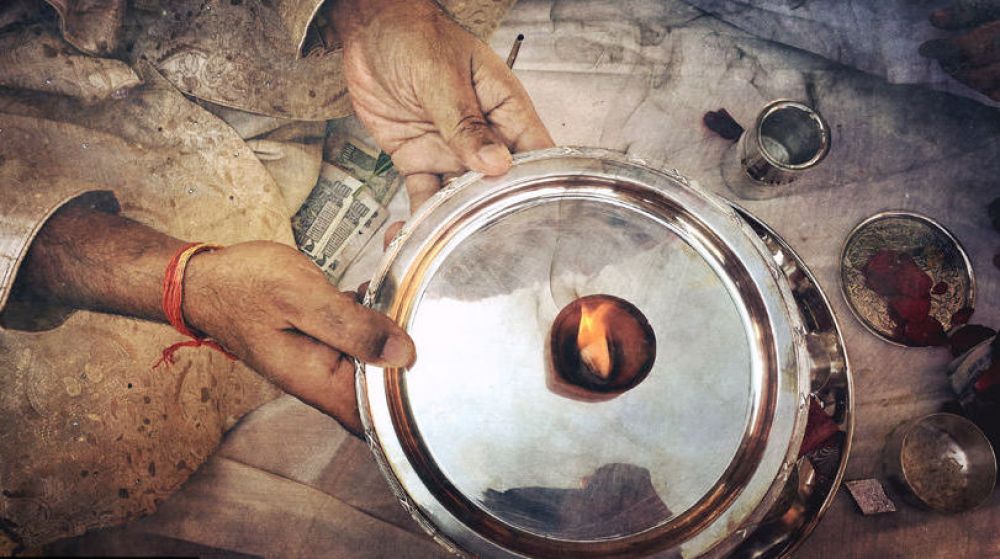 (Photo: Sephi Bergerson)He also appreciated some of the features of the new iPhone camera such as the built-in HDR and the optical stabilisation. “These pictures actually came out better than the ones shot on the DSLR,” Bergerson added. 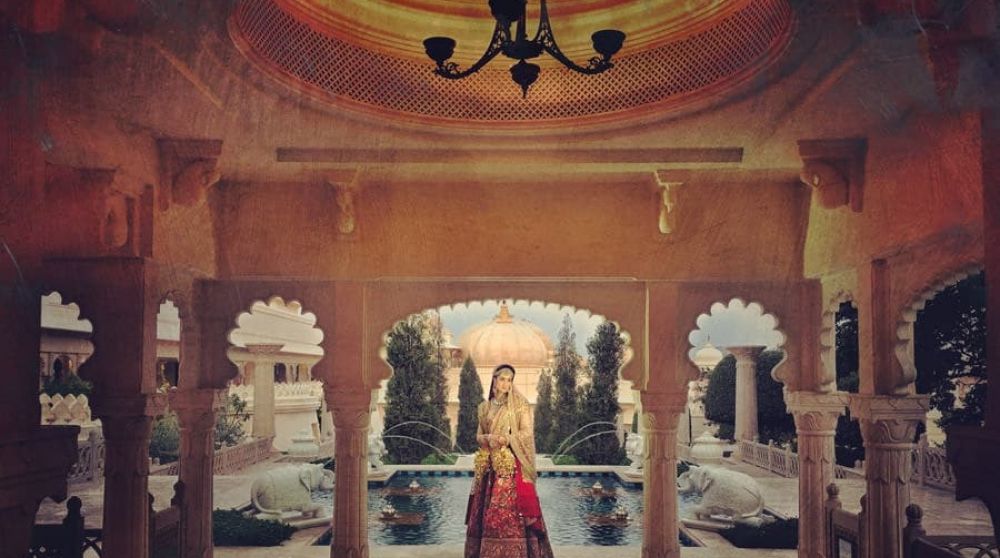 (Photo: Sephi Bergerson)Bergerson also believes that the iPhone facilitates a whole new shooting experience. He said that it is very important to have a proper eye contact with the subject and the iPhone enables him to just that. 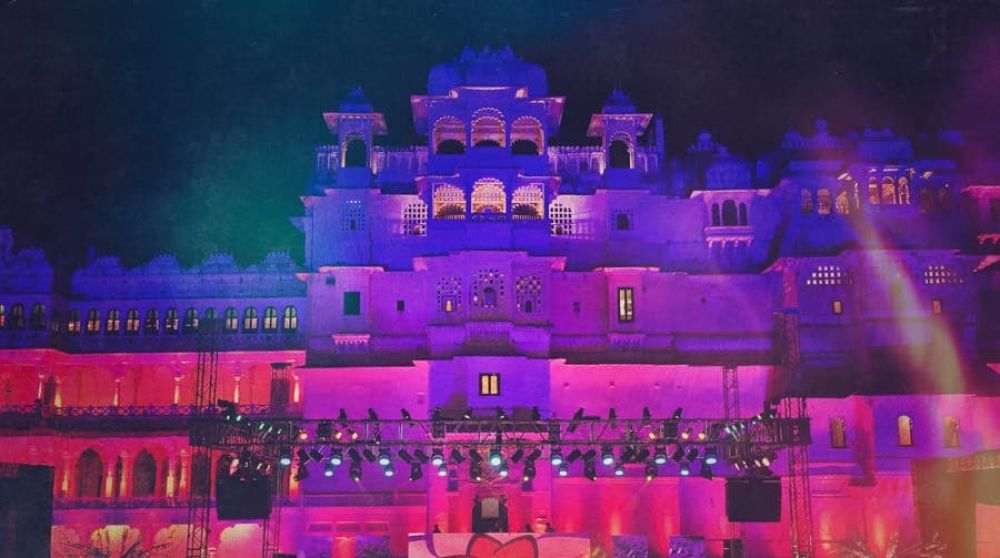 Additionally, the iPhone also allowed him to edit the pictures instantly and share it with the client immediately. He suggested that the iPhone’s impeccable camera prowess combined with exceptional computing features, access to the internet, and the largest library on Earth allowed him to do much more than a DSLR.

“The iPhone is possible a bigger revolution than digital photography,” he added.

You can check out all the wedding images on his personal blog.