Shock iPhone 12 details confirmed; this is the future for Apple

The iPhone 12 Pro may come with new screen sizes.

The 2020 iPhone rumours are gathering pace and for the upcoming smartphones, Apple is now expected to shake-up the display sizes of the handset and the upcoming lineup will now feature a smaller 5.4-inch display as well as a display that’s the largest we have ever seen on an iPhone.

As per a report by ETNews, Apple is confirmed to launch a smaller 5.4-inch iPhone, another with a 6.1-inch screen and the last with a 6.7inch display; which will be the biggest we have seen on an iPhone yet. 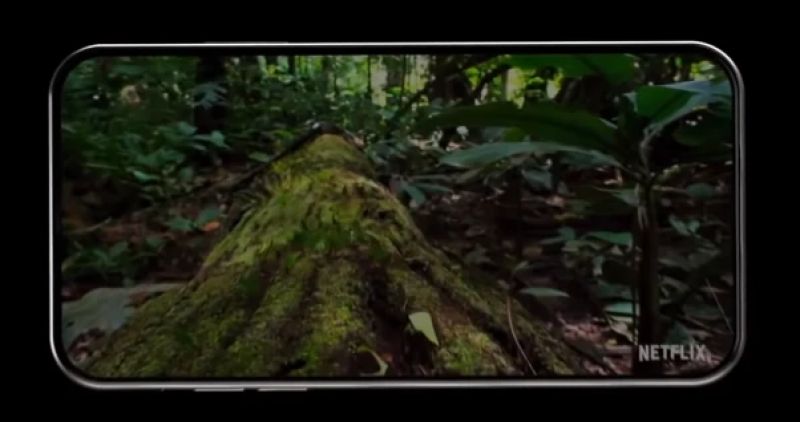 The report by the Korean-based website claims that Apple will source the 5.4-inch display and 6.7-inch display from Samsung and they will stick to the OLED technology. The iPhone 11’s successor will also be fitted with an OLED display and it will be a major shift from the LCD panel used on the 2019 handset.

The report goes on to add that Apple may introduce more than four iPhones in 2020 and this will also include a model that will support 5G. This somewhat contradicts a report that surfaced earlier this month which claimed that all of Apple’s September 2020 models will come with 5G connectivity.