One of the cases also shows the back of the Pixel 2 XL, which is similar to the present model with a fingerprint sensor, single rear camera and a two-tone rear panel like the present Pixel.

Google is prepping the launch of its second-generation Pixel smartphones on October 4 and leaks on the Internet have given us a fair amount of idea about the Google Pixel 2 and Pixel 2 XL. We expect the new models to have the latest hardware and we also know that HTC and LG will be coming together to bring the second generation Pixel models. However, case makers are already ready with their list of accessories for the new models and they might have actually leaked the new models while showing their products on the Internet.

We have uncovered some cases and screen guards for the upcoming Pixel 2 models on Aliexpress, a renowned e-commerce website from China. What’s surprising is that these case makers have actually shown both the models of the second generation Pixel in all their glory. 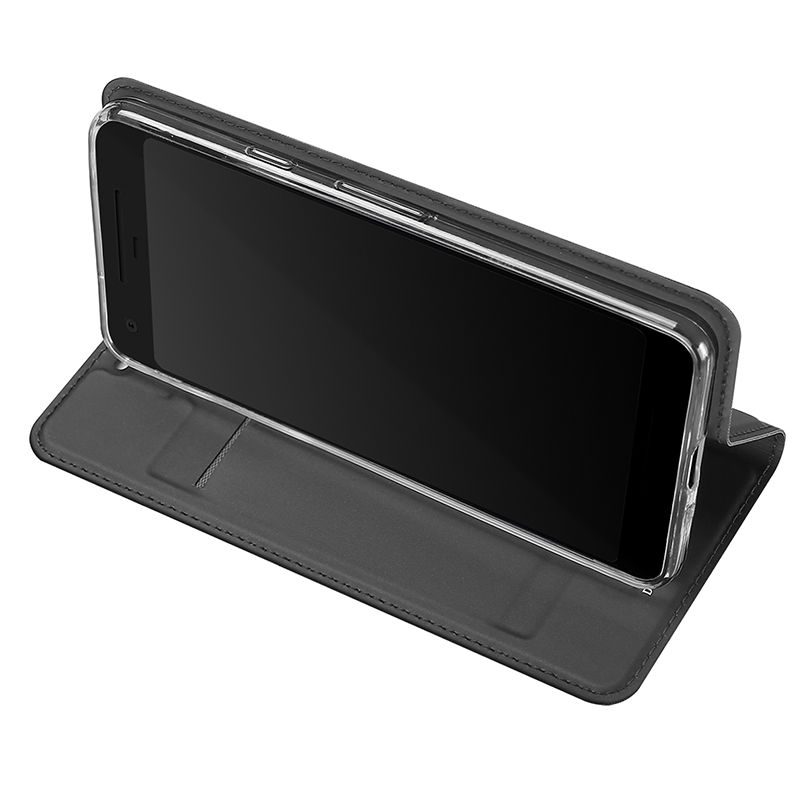 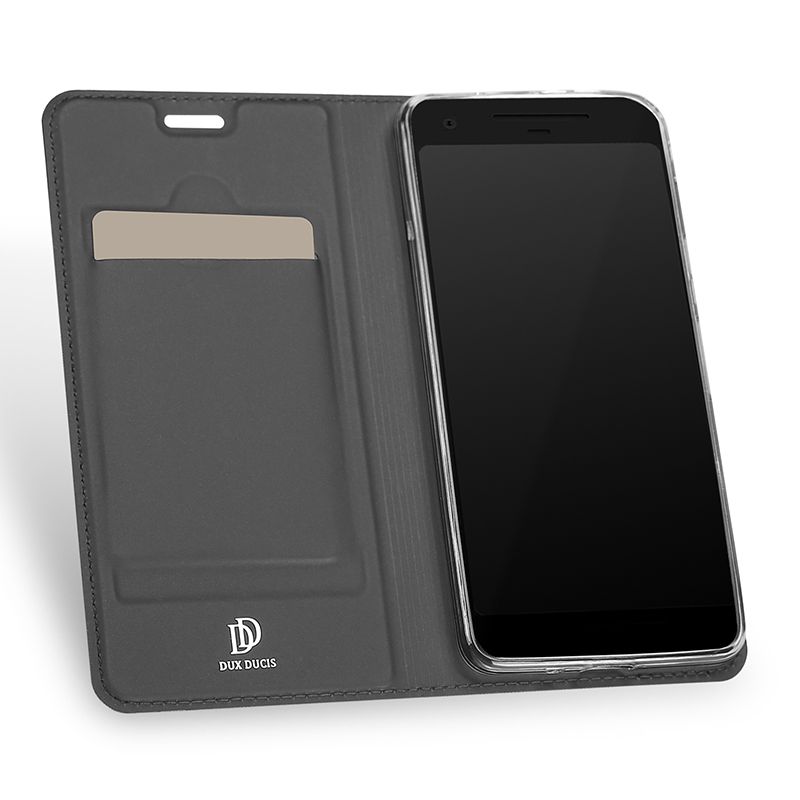 As you can see from the pictures, the standard Pixel 2, which is rumoured to be made by HTC, will retain fat bezels on top and bottom. The Pixel 2 will also possibly feature a stereo speaker setup on the front. Also, the front camera could also feature a better sensor, as is evident from the huge camera housing. The fingerprint sensor rests at the back, like the original Pixel, along with a  single rear camera. Nothing else can be made out about the Pixel 2. 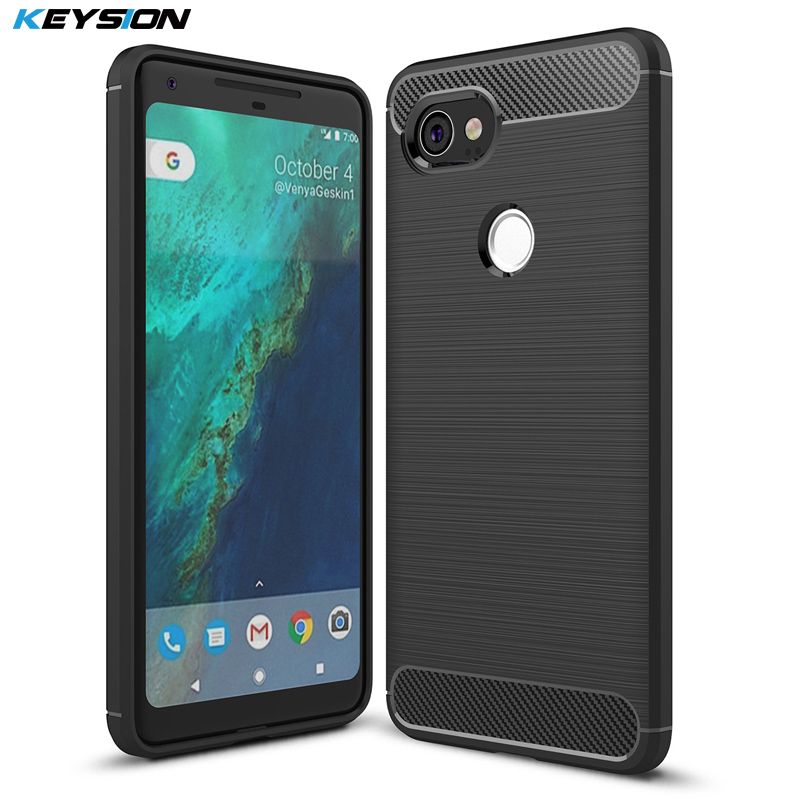 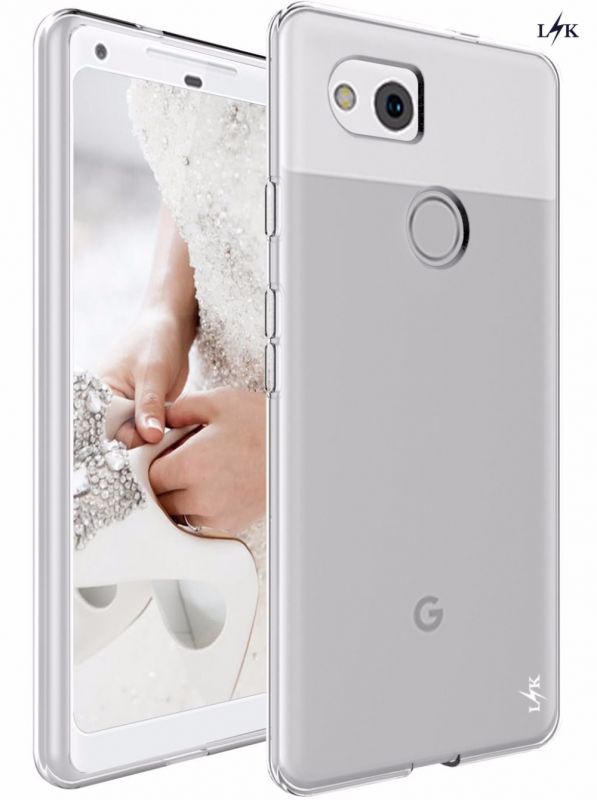 However, a lot can be inferred about the Pixel 2 XL, which is rumoured to be made by LG. The alleged Pixel 2, shown in the case demos, shows a smartphone with a design similar to the LG V30, with noticeable slim bezels and possibly an 18:9 screen ratio. This could mean that both the second-gen Pixel smartphones will also be sporting AMOLED panels, with the possibility of the Pixel 2 XL sporting LG’s OLED panel from the V30. One of the cases also shows the back of the Pixel 2 XL, which is similar to the present model with a fingerprint sensor, single rear camera and a two-tone rear panel like the present Pixel. 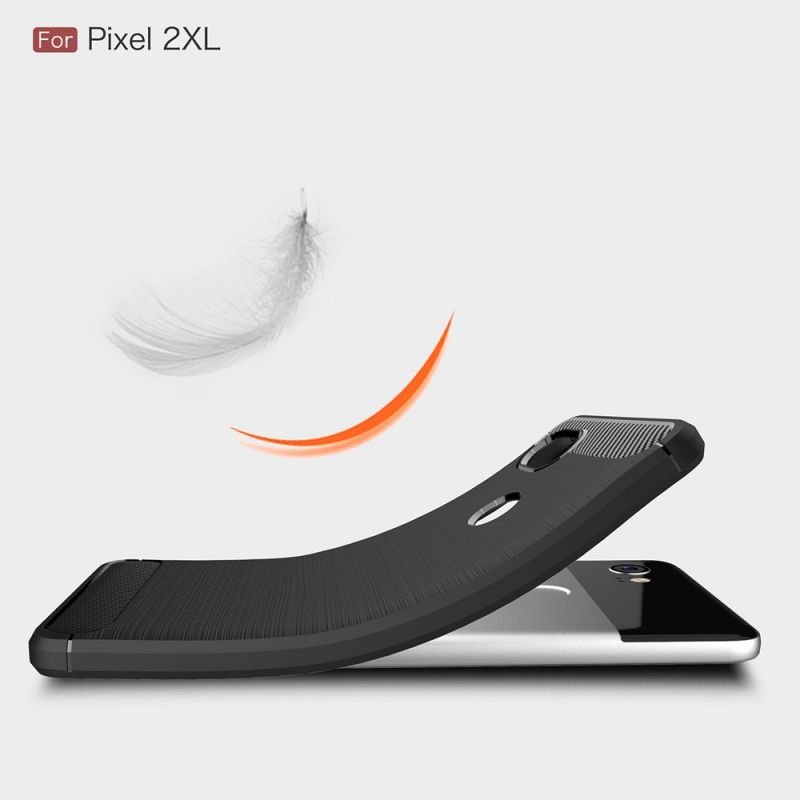 You can check some of these Pixel 2 cases on Aliexpress below:

However, take these with a pinch of salt as these are leaks and we can only confirm anything on October 4, the day when Google will officially announce these phones.